You Grab It and You Kill It 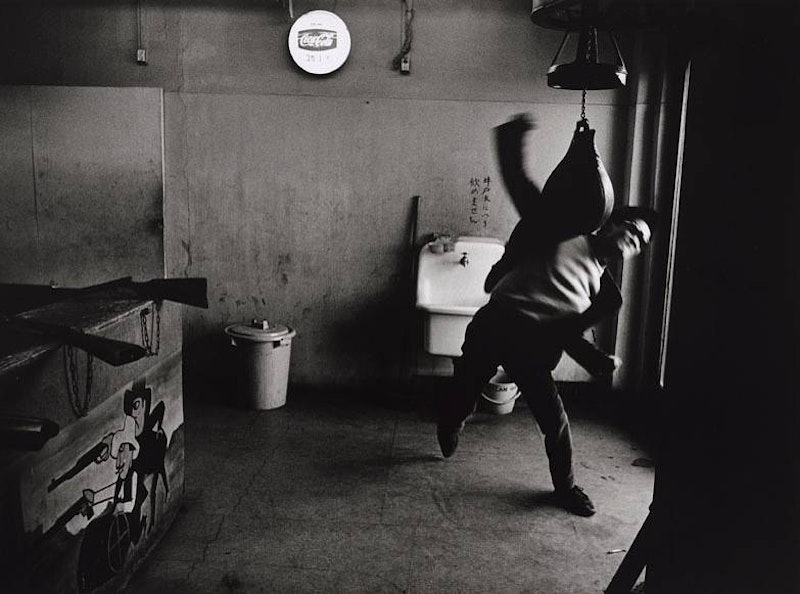 Oliver North: Instantly, within minutes of that attack, the orders were being given.

Richard Nixon: It creates a false sense of security.

North: I keep telling people that.

Nixon: Everybody else does.

North: Sure. They're just like what Khadafi used to be.

Nixon: You can't be having a driving dream when you are in the midst of a nightmare.

Nixon: Let me be quite candid. We won't run that kind of tape again.

North: But there's separate money for it now, and you've got separate leadership. You grab it and you kill it.

Nixon: I didn’t expect that. You couldn’t be that old.

North: One, he hasn't been heard from since December; two, the guy is such a megalomaniac that there are hundreds of miles of videotape of this guy. He thought a few floors might collapse, but that was it.

Nixon: I have seen the look in his eye when he can't pay the bill.