I Was Laughing as it Happened 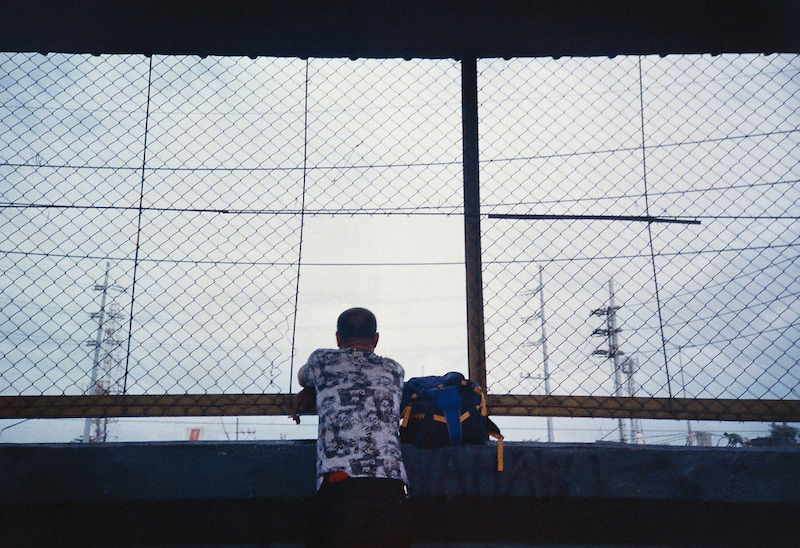 Pauline Oliveros: Sometimes the margin is wide, and sometimes it gets a little narrow.

Oliveros: Well, possibly so. Many, many permutations and evolutions.

Lil Yachty: That was all done digitally. It’s dope.

Oliveros: I was laughing as it happened.

Lil Yachty: It was like looking into a TV at your favorite TV show, and whatever he said to do I was just down for so I just supported positivity.

Oliveros: While other people were maybe not thinking, he was thinking.

Lil Yachty: I don’t know. I didn’t think he was real until I met him.

Oliveros: Yes. Because they were cutting and splicing tape, they were really looking in the direction of having a musical instrument that could eliminate some of the tedium of making tape music.

Lil Yachty: They was turnt the fuck up. They gang.

Oliveros: This youth culture is experiencing all of the different kinds of music, and taking it, and using it as a way of transformation and creativity. It was, of course, greeted with sneers and unrest at the Maverick Music Hall.

Lil Yachty: You have no idea. When I started stunting, getting money, doing shows, getting the looks, the hate started to happen.

Oliveros: Then, of course; now so much is paved over with asphalt and cement that the cicadas are trapped and can't get out.