A Lot of It Is Marketing 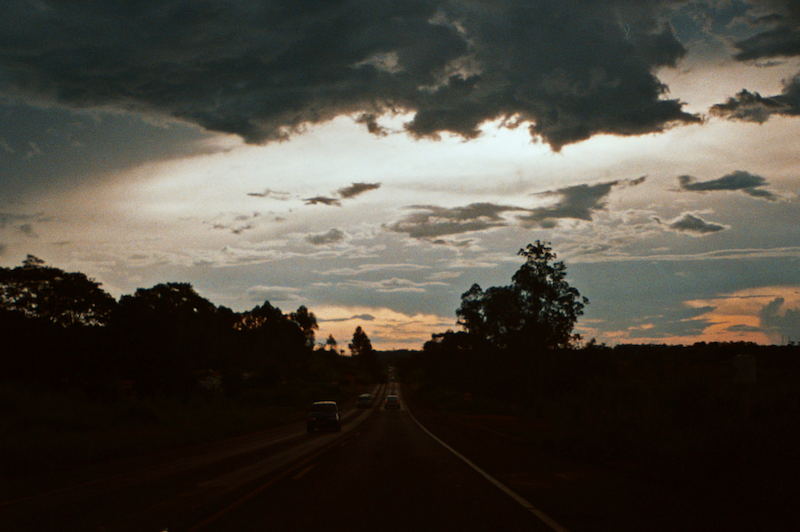 Trent Reznor: I'm trying to deal with my own thoughts and recycle them into something that I feel better about myself by expressing.

Nellie McKay: Yeah, I know. There are people who can look at it, think about it, but kind of ignore it.

Reznor: A lot of it is marketing.

McKay: So we’ve run into a bit of resistance.

Reznor: Not even that much, and it's tuned down, but everyone was terrified.

Reznor: Because all those people fuck you over on that level, too.

McKay: [Laughs] All the corporations are still white.

Reznor: And I realize that we are dangerously close to that same thing.

McKay: That’s how poverty can both feed compassion and caring about someone even less than you, and how it can also feed rage, boredom, and picking on whoever is available to pick on.

Reznor: They’re dead. That speaks a lot louder than a cool haircut or a virtuoso guitar solo.

McKay: And then they naturally ask, well, how did the animal get there?

Reznor: I don't know how to answer that question.