A young person rarely thinks about mortality and death unless they have seen it intimately. 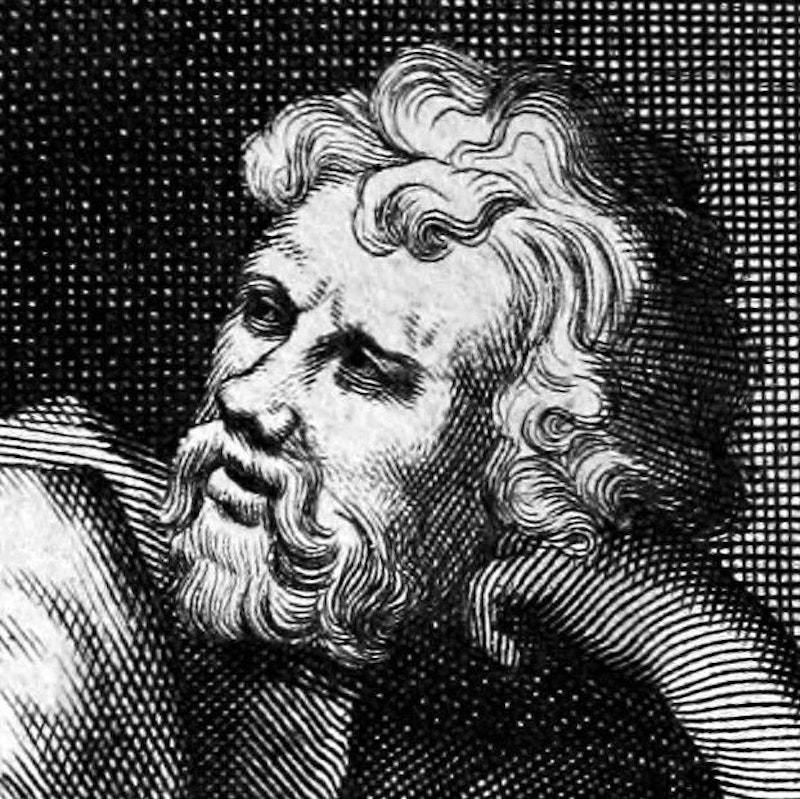 American young minds have been coddled for a long time. They complain about the most trivial aspects of life; they expect favorable results for making the least amount of effort; they’re politically confused, expressing positions that are diametrically opposed to each other. Most of all, they’re rarely thinking about the future, except when it’s about climate change, in which case, we shall all cease to exist in a few years.

You might say that the youthful ignorance about the future is not a new phenomenon, and you’d be correct. A young person rarely thinks about mortality and death unless they have seen it intimately. But there’s something different happening today than in any previous generations. In a recent piece for New York, 12 young people were interviewed and specifically asked whether they will vote in this year’s midterm elections. In one form or another, all 12 said no. For some, the question elicited a response of solid no to voting. For others, the answer lied somewhere in between, which is generally where this globalist generation falls into—what guides them is the principle of the ever changing fluidity.

Tim (27) was not happy about the outcome of the 2016 election, and yet he didn’t vote. He claims that the reason was because he didn’t mail his ballot on time. Mailing and presumably walking to the post office gives Tim anxiety. He also suffers from ADHD, which pretty much makes it impossible for him to do anything at all, especially put a stamp on an envelope.

For Aaron (25), it all comes down to climate change. Earth, as we know it, will most likely explode in a few years, so why care about life at all? The possibility of lowered student loan interest rates is not exciting for Aaron, and such a promise doesn’t really show that a political candidate truly cares for him. As Aaron so depressingly and eloquently put it, “I don’t give a shit about student interest rates if I’m not going to live past 13 more years on this planet.”

Unlike Tim, Anna (21) doesn’t have anxiety going to the post office. She just doesn’t know what the purpose of the post office is. Mailing a voter registration form is beyond Anna’s set of skills but she’s not alone. That unfamiliarity and confusion was eased a bit when she ran into another college student in the post office, and they were both lamenting the fact that they have no idea what “postmarked” means. It would be so much easier, complains Anna, if “someone had the forms printed for me and was willing to deal with the post office...” Only then would she “be much more inclined to vote.”

Could this be parody? No. The list of these pathetic cries goes on and on. Who’s to blame? Parents? Schools? Has it all started with “participation trophies?” How much damage have university and college administrators brought into the already weak minds of students by telling them that it’s perfectly fine to demand special treatment for a metaphorical paper cut?

It’s difficult to comment on the current young generation without sounding like a crank. But the truth is, what I really want to say, “Suck it up, kid! Life is full of darkness and distress and tragedy. The sooner you embrace the tragic, the sooner you can wake up and live.” What does that really mean? Is there some kind of intellectual basis for telling a 29-year-old “kid” to suck it up?

Stoicism, one of the schools of ancient philosophy, has much to teach us about happiness, virtue, and the meaning of life. We all know that when someone is described as “stoic,” they are hard, strong, and handle life’s difficulties with powerful resolve, will, and detachment. This is all true about stoic philosophy but, of course, there’s more to it. One of stoicism’s most important creators is Epictetus (born c. 50 CE), who was Nero’s freed slave. Once he regained his freedom, Epictetus devoted his entire life to philosophy and we have many of his writings preserved in a work entitled Enchiridion, which translates as “Handbook.”

Indeed it’s a handbook because it focuses on an individual’s path toward a good life. In one of the passages, Epictetus urges us to fully detach from the intents of our actions as well as the world’s reactions to what we have done. He writes, “There is that which depends on us, there is that which does not depend on us. What depends on us are our judgments, our tendencies, our desires, our aversions—in a word, everything that is an action of our soul.”

Today’s worldview, and certainly the view of the earlier described youth is somewhat incompatible with what Epictetus means because he’s speaking about the human soul. Not only are young people for the most part godless, they have no relationship to any form of the divine or the sacred. In other words, they have no relation to anything outside of themselves. They have become what we might call “inward beings” that are seemingly concerned about the welfare of society but ultimately, they only thrive if that relationship to the outer world is distant and inactive (such as an obsession with global warming).

In another passage, Epictetus writes, “When we are thwarted, troubled, or aggrieved, we should never blame anyone else for this but ourselves, that is, our own judgment.” If we’re not in a full possession of our very selves, then we will feign ignorance and absolve ourselves of any responsibility, however big or small. Even something as trivial as going to the post office will be an impossible task because we have chosen to check out of life. Existential questions, such as “To be or not to be” are not part of the fabric of society. In fact, there’s no question at all but an empty statement of phlegmatic resignation masquerading as social justice.

In order for us to not be a bunch of amoebas, then we have to engage in individuation. This means that we must have full responsibility for our actions and inactions. To be individuated means that we recognize our interior lives as well as the lives of others. It’s not the renunciation of our own lives that we should be looking for but the detachment from the expectations that we are hampered with.

Young Americans, such as the ones highlighted in New York have to reach a level of awareness, or to use their favorite phrase, “wokeness,” in order to even begin to think about stoic detachment. But they must start somewhere. Suck it up, kid, life’s tough.