When Entitlement and Loneliness Collide 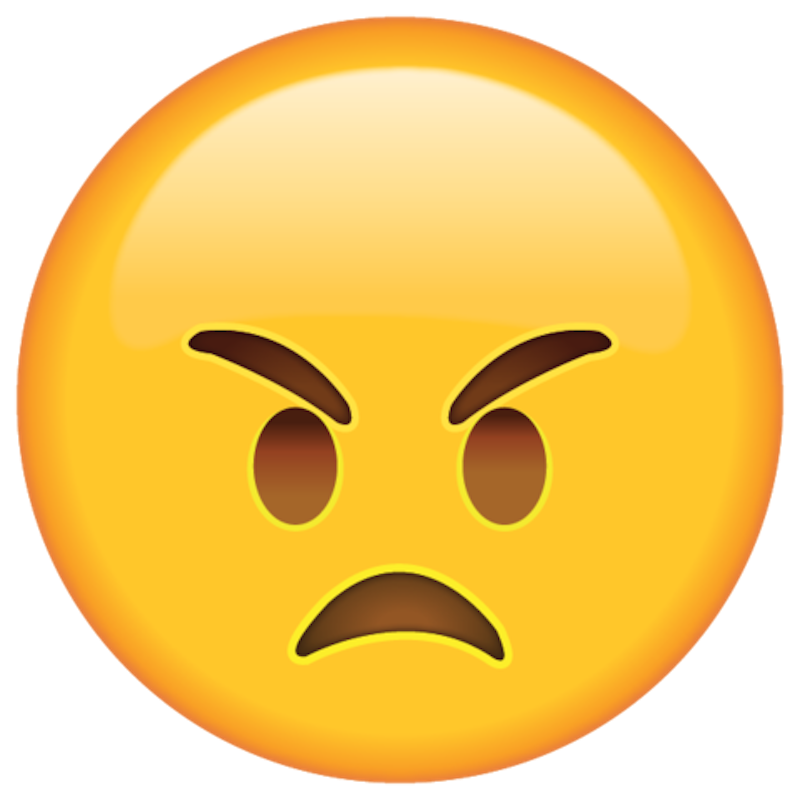 I've known about the culture of incels long before the rhetoric entered mainstream discourse. I combed through subreddits and chan boards where they’d congregate, indulgent curiosity on my part. Perhaps it was a way to make my own loneliness at the time more bearable. Nevertheless, it's telling that as I worked through and came to terms with the issues I had, I was more capable of being a desirable romantic partner, and I'm sure that my current relationship couldn't exist had I operated in that previous mindset.

But if I hadn’t blamed myself, fairly or unfairly, it wouldn't be a stretch to blame women. If I had a group of other angry men bouncing these ideas back at me, how quickly would it be before I departed from reality? I reminisce about the Stanford Prison Experiment or the Stanley Milgram Experiment and think about how easy it is to go down that path. After Alek Minassian drove a van through a Toronto street killing 10 and injuring 15 more, there's been an oddly sympathetic response to incels in certain sectors of the media.

Many have pointed out, rightly, that the issue has more to do with entitlement than a lack of sex. But others have bought into this idea, coming up with ideas such as “the redistribution of sex,” which frame women as a resource doled out for the benefit of these men. That sounds like it's lifted from The Handmaid's Tale. The impulse to be sympathetic to these men ignores their disturbing goals and broader implications for society should they achieve them.

Clearly, lonely men who don't receive adequate support and who have cultivated a sense of entitlement is an issue that needs remedy by education about consent at an early age. Most incel communities operate in plain sight and rely on a dynamic of people not taking them seriously. But, given that these men have a penchant for venerating incel murderers like Elliot Rodger and Minassian, it's only a matter of time until others decide that they will join in as well.