ContraPoints is the Hero We Need 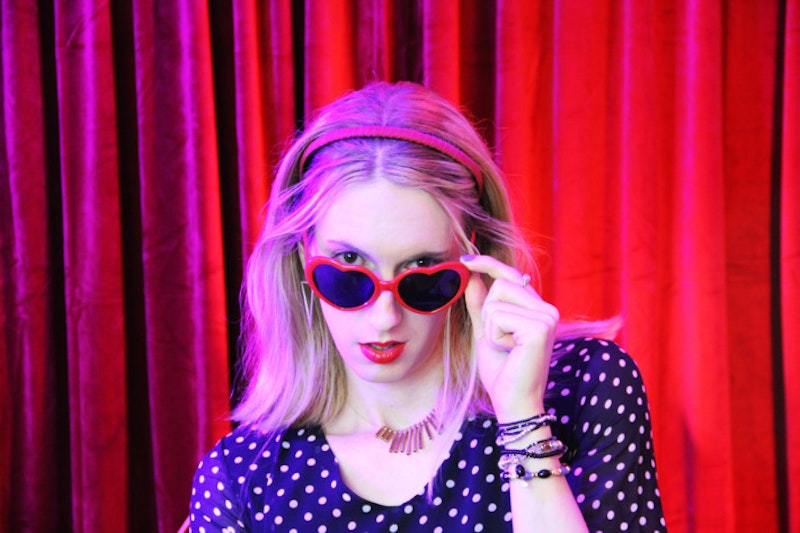 In a world where YouTube has been taken over by the Alt-Right and classical liberals who accuse everyone who disagrees with them of being postmodern neo-Marxists, one transgender woman rises above to bring reason and nuance to the marketplace of ideas.

ContraPoints, a YouTuber based in Baltimore, currently has over 110,000 subscribers and criticizes both the Intellectual Dark Web and modern-day Marxists. A former philosophy professor, Contra (real name Natalie Parrott) has a ability to dissect topics such as racism, cultural appropriation, capitalism, free speech, and Jordan Peterson with the perfect balance of humor and reason. Even Kinda Funny co-founder and outspoken libertarian Colin Moriarty gave her a mention on a recent episode of The Rubin Report.

Her latest video takes a critical look at Peterson’s claims, especially his “postmodern neo-Marxism is everywhere and ruining everything” line. She first explains the difference between modernism (using the Scientific Method to figure out everything, from the natural world to politics) and postmodernism (skepticism about being absolutely certain about everything), and then explains that technically Marxism is a metanarrative most postmodernists reject. As far as Peterson’s definition of postmodern neo-Marxism, Contra says it’s a nonsensical umbrella term for everything about the Left he doesn’t like. She points out that Marxists and identity politics activists tend to hate each other. I’ve seen many fights on Facebook about this.

Even though she’s a self-described “very pessimistic socialist,” Contra criticizes bad apples on the Left as well. It’s not because she wants to break bread with actual card-carrying fascists (she addressed this issue in a Rubin Report parody), but because she questions the effectiveness of some Leftists’ tactics. She does this in a video where she talks to one of her many characters about how academic jargon and smashing things isn’t going to win people over. Instead, Contra suggests we should be “ice cold motherfuckers” who do no harm but take no shit.

Contra also bucks the “triggered SJW” stereotype by debating right-leaning YouTubers like Sargon of Akkad, Theryn Mayer, and Blaire White. In fact, she stirred controversy when announcing she was going to debate both Meyer and White at the University of British Columbia. Nevertheless, the debate still happened (albeit without White, who dropped out two weeks before the event without explaining why), and Meyer has since changed many of her anti-social justice views.

There’s a common thread perpetuated by the Intellectual Dark Web that the entire Left is no longer reasonable, but ContraPoints proves that that’s not true. Yes, there are stinkers on the Left, but painting the entire Left with a broad stroke goes against the classical liberal idea of judging people as individuals. This is why the ContraPoints is the hero we need right now; she has an ability to discuss controversial topics with nuance and humor that gives the Left the voice it needs and the Intellectual Dark Web something to think about.