What I Didn’t Tell Billy About Party Chairmen 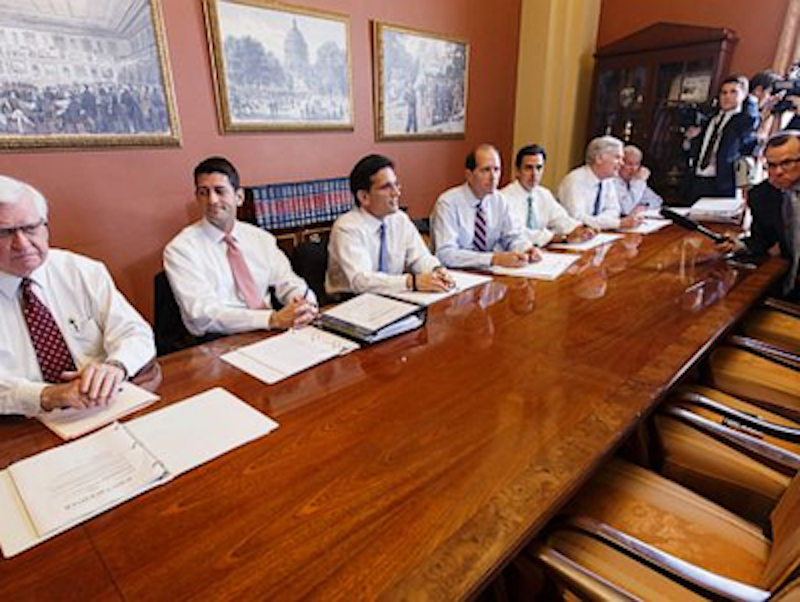 I give lectures inside my head, and a recent favorite is this: how being a party chairman is like being an officer manager. Like many of my imaginary lectures, this one is my response to a moment from real life. That moment should’ve come out differently, so I replay it and think about party chairmen and office managers.

I was friends with a guy named Billy (or close to that) and he asked me about the chairmen of the Democratic and Republican parties. What did they do? Boy, I floundered. I kept it short, because I’ve learned to cut bait when necessary, but what a missed opportunity. Now the answer seems clear. “Billy,” I could’ve said, “the problem is I don’t know enough. I can’t tell you the various things that the party chairman and only the party chairman does. But here’s an analogy. There’s an office, and in that office works the company president. He runs the company. But who runs the office? The office manager. The company president makes all the big decisions. But the office manager makes decisions too. Buying staples, where people sit, things like that. Now the thing is, talking about business we can say ‘office’ and ‘company.’ Talking about politics, we have to say ‘party’ and ‘party.’”

I think Billy would’ve liked that, at least until the closing thoughts on language. Let me stress that I can indeed list some party functions: recruiting candidates, raising money, putting ads on the air, getting party members to turn out and vote. Going on TV to speak for the party when newsmen need somebody to talk. Providing software so campaigns can log the information their workers collect about voters. That last one I didn’t know until this cycle, but I had the others. You run across them in boilerplate. Theoretically I might drag the words out and gesture at them, but I didn’t. That was honesty on my part, I think, thought the honesty showed itself by means of a mental hiccup. Speaking to Billy, I had a hiccup. I reflected on the parties’ senatorial campaign committees and House campaign committees, not to mention the individual candidates’ campaigns, and how all of them raised money, bought ads, took polls, and who knows what else. Billy wanted to know what the Democratic National Committee, or the Republican National Committee, did in particular. All I had was what political bodies did.

“Well, they recruit candidates,” I said. “And the chairman goes on TV when the party needs a surrogate.” My voice, already slow, came to a halt because Billy was looking at me, lost and forlorn. He’d been waiting for clarity and he found a hesitating cluck. Really, if I’d spent some time reading about the parties and how they work, I could’ve lined up my answer despite any scruples about duplicated duties. If the party simply duplicated the other bodies’ activities, I’d have known that. If the party coordinated them, I’d have known that too.

I’m glad that I didn’t bluster things out or come down on Billy’s head for stumping me. I’ve lived through such responses too many times on the part of others. I have some honor intact as I think about our little moment. But why be afraid of saying you don’t know? That’s what held me back from my popping my mental cork and formulating the little I had about party secretaries. It isn’t like Billy would’ve sneered at me; he wasn’t the type. The problem was my vanity. In our conversations I was the one who knew about politics and words. I didn’t want to give up that little ledge.

As I see it, I chose not to think. Thinking would’ve meant saying, “There’s a lot here that I don’t know about, but here’s what I have.” I preferred letting my mind bobble. Better to have a mental misfire, to try sounding like an authority and then cancel the attempt, then to say straight out that all my reading (because I love reading about politics) had left me with blank spaces and I’d never noticed them.

I said at the top that I was friends with Billy, past tense. I feel we might still be friends if I’d been able to climb down from my ledge. Not that my bobbled answer offended him, of course. But the moment shows a particular sort of choice I’d make when talking with Billy: I had to be above and he had to be below. Make that choice often enough and you wind up with an ex-friend. Too bad, because I could give him a nice answer about party secretaries.