What a Zesty Shooting!

They just keep getting juicier and juicier! 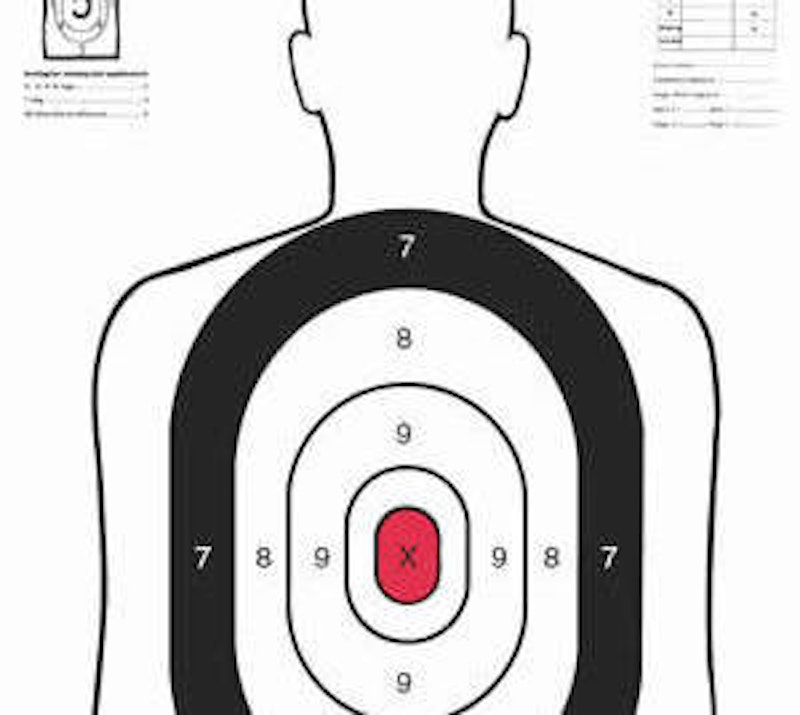 I’m so thrilled that our semi-annual shooting spree was a zinger this spring. Mass murder is here to stay! Don’t you get a kick out of it? With the aid of word processing and prescription stimulants, manifestos have never been better! Who doesn’t love a good manifesto? But if you press me, I’ll be honest: Elliot Rodger’s is a D-minus at best. “My Twisted World”? Seriously? Look, I know he wasn’t a professor, but the Isla Vista shooter’s ~140 page autobiography is corny and derivative. If it weren’t for the men’s rights angle, we would’ve already… no, it was a 22-year-old white kid on a small roll in a white college town. Like a Memorial Day BBQ, traditions remain: progressives kicking air for a bit, reiterating toothless threats like “the time has come,” “this must end,” “something must be done,” “not one more,” while the purely evil NRA and clogged heartland don’t say a word and whisper to each other “Let’s just lay low until this whole thing blows over…” They always win the war of attrition and choke any discussion or legislation because people are more fanatical about their right to own guns than invested in repealing the Second Amendment. If we had a progressive lobby as strong-willed as the NRA, we might have a chance.

Back into the echo chamber. The Sandy Hook murders in 2012 capped off a banner year for homegrown terrorist loner psychos, and since then they’ve only gotten juicier! I mean, you really can’t beat slaughtering two dozen toddlers, right? So I predict each successive spree shooting will have its own message and discussion prompt built in. Just like High School! This time around it’s—and I mean, wow, who could have predicted murderous Redditors and /b/tards would be up next? The Isla Vista shooter’s rambling and delusional autobiography is pathetic and sad, and you guessed it! No climax. He was woefully over-ambitious and his strategy was flawed, to say the least. I wonder how Bret Easton Ellis felt seeing and reading this seriously disturbed kid making himself into a Patrick Bateman without any self-awareness at all. Looking at pictures of his pinched, uncomfortable face, holding a glass of wine, looking “magnificent,” you want to smash his face in, make him cry, snuff him out. Sensible violence. Sensible reactions we all tamp down because we know better.

What else is there to say? I love how with the last three shootings—Aurora and Sandy Hook in 2012, now Isla Vista—the conversation changed each time, like someone trying on clothes, and remains limp. July 2012: “We need gun control!” December 2012: “We need better mental health resources!” May 2014: “We need to look at our pathological white male culture that stigmatizes virginity and cooks misogyny into nearly every aspect of everyday life!” #YesAllWomen is more wind in the sails of a very healthy contemporary feminist/gender equality and understanding movement, and I think we’ll actually see significant traction, events like this aside, but with that issue, progress is being made incrementally. Reforming our material and misogynist frontier culture? Banning guns? Please. Even if Rush Limbaugh gets popped on the street, his disciples would insist he should’ve been carrying a sidearm. At least we know there won’t be a Republican president for another eight years, and possibly not ever again. I just wonder what angle they’ll pull next time! Media massacre? MSNBC, do you have life insurance? Fox News does! Grenades, too.