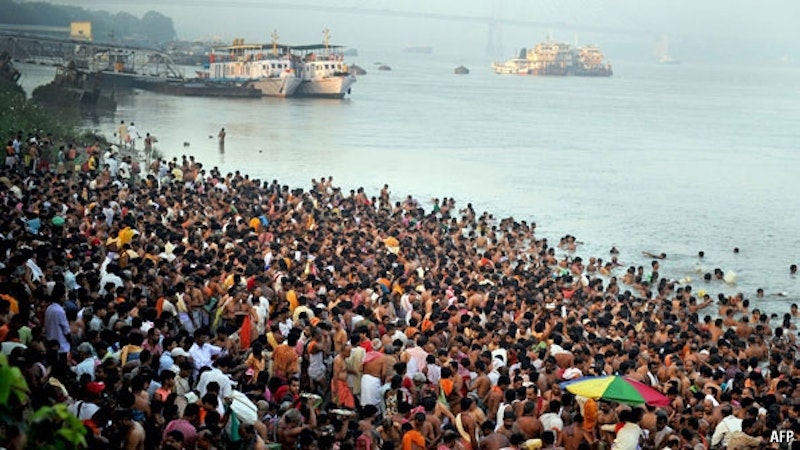 Vox.com is supposed to be brainier—and have more graphs—than the average news-and-commentary site, but they keep doing very stupid things. At some point, you have to suspect they don’t so much embody wisdom as they do a huge recent wave of self-congratulatory wonk-pedantry, which is not the same thing.

What happens when the wonk-pedants encounter real philosophy? It appears they get very frightened.

I don’t share philosopher Brian Leiter’s Marxist or Continental theory sympathies, but I’m pleased he pointed out the embarrassing failure of Vox’s recent attempt to start a series of arguments that lead to uncomfortable conclusions.

Long story short, one of Leiter’s fellow philosophers was invited to submit to Vox an argument that proceeds rationally but leads to conclusions that people might not like. He duly responded with an argument that utilitarianism leads to the conclusion that people should have as many kids as possible (absent overcrowding and resource concerns, etc.) to maximize the number of happy minds in the world.

Now, don’t get me wrong. One could be an ardent pro-choicer and be sane. One could take a hard line on the issue as editor and still be sane, even banish all pro-life-ish arguments (or utilitarian arguments or anything else) to other venues and still be sane. But there is something deeply delusional about a site that (at least briefly) fancied itself in the business of fostering daring, contrarian, icky arguments and that cannot abide a fairly obvious sacred cow being slaughtered. How long did they imagine their free-wheeling new forum would last before someone said something they disliked?

I think this mishap is related to the overall Vox ethos—and indeed the larger self-congratulatory wonk-pedant ethos that has arguably dominated U.S. political discourse from the Bill Clinton administration until, well, Trump. Like people who tune in to NPR or watch TED Talks not to be genuinely intellectually challenged but to feel like people who enjoy intellectual challenges, the Vox crowd wants to foster an image as probing truth-seekers. But not by actually being probing truth-seekers.

That’s entirely too risky for people who are part of an establishment, after all. God forbid someone who sounds like Nietzsche or some other real radical should come along. There are limits. Vox just showed us where some of them are.