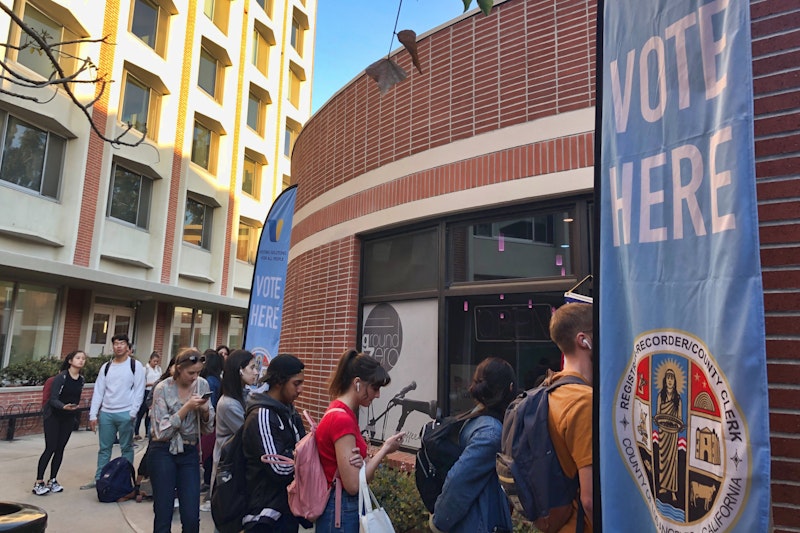 Like many people across the nation, I was unable to find work over the spring due to the pandemic. Faced with the choice of burning through all my savings or applying for unemployment, I chose the latter.

I applied online, a process that ended up taking two weeks. Not because I was procrastinating, but because California’s Unemployment Insurance website was ill-prepared for a massive influx of people hoping to survive another month, or maybe into the summer.

The fulltime job became my attempting to log on and fill out all the information before the site crashed and I’d have to start all over again. At one point, I called their 800 number hoping to speak to a human being, only be greeted with a pre-recorded message that no one was answering the phone, and to go back to the website and do it there.

As if it weren’t bad enough to be sequestered at home when we weren’t rushing out masked-up to buy groceries or join in that hunt for toilet paper, now we were forced to play a video game for our livelihood, in which the final level boss was a buggy website that hadn’t been updated since 2006.

I came to see this as an arbitrary form of punishment by faceless, nameless bureaucrats who were miffed that millions of us had suddenly inconvenienced them. “How dare you make us do our jobs correctly when you need us most?” To put this into perspective—by the time I got finally my UI debit card in the mail, I’d already found another job.

The experience reminded me of a Kafka quote. “One idiot is one idiot. Two idiots are two idiots. Ten thousand idiots is a political party.” And all of those idiots have been running California poorly for decades. It was hard not to have some contempt for the people in this state whose voted helped create this one-party-ruled nanny state where the nanny was arrogant, inept, corrupt and useless. But always trying to convince you that their way is more convenient.

A portion of that contempt disappeared on day one of early voting in California. Because it was the first time I saw people waking up to the fact that the system they’ve put their faith in sucks. When I arrived a few minutes after opening time, 70 people already snaked around the block. A woman in front of me had studied the LA Vote website like she prepped for her college entrance exams. It was fun to see her mounting sense of frustration when the people who were running the show kept contradicting or dismissing her concerns. This was one of many similar exchanges I overheard:

“I brought my mail-in ballot because it says you should turn it in when you vote in person.”

She held up her phone. “But the website says you do. Right here.”

“Honestly, we don’t require that.”

“Well what will happen to my mail-in ballot?”

“Once you have voted here, then that piece of paper gets invalidated.”

“I’m sure you don’t need to worry about it.”

She was equally frustrated to learn we weren’t required to wear gloves despite what the website said. But nothing prepared me for the open hostility the volunteers received from everyone standing in line. Not because they constantly offered water and granola. But because they kept pushing the online pre-check-in on us.

If we just opened up the LA Vote website, if we wished, we could check-in using our address and name and even fill out the ballot if we wished, and then we could scan our phone and vote that way, if we wished. Because it’s more convenient. Every time they pointed to our phones and prompted us to open the website using our browsers, the response became more agitated.

“If I wanted to vote online, I would have done so.”

When it was my turn to check in, it became obvious the convenience wasn’t for us, but for the people on the other side of the tables with the fancy tablets who were forced to do their job whenever one of us didn’t follow their rules. The man who checked me in said if I’d only done the pre-check-in online I could’ve scanned my phone and gone in right away. But now he had to punch in my name and address. He then said he had half a mind to send me to the back of the line. And he wasn’t joking.

I responded the way everyone else did. I don’t want to do it online. What I didn’t add was that I was glad he was inconvenienced. It was his fault for volunteering to be part of the government complex. I doubt there will be any big upsets in this year’s election, especially in California. But if the inconvenient line I stood in for just under an hour so I could vote is any indication, the division between Americans might have less to do with party lines, and more to do with the people who believe the idiots who make up political parties have our best interests at heart, and the number of people who no longer believe the government works for them. From what I could tell, that number is growing. And it fills me with hope. Because if I can see the sentiment rising in America’s nanny state, then it might spread throughout the rest of the country. It’s time all bureaucrats were inconvenienced.