Maybe a future of fans is best. 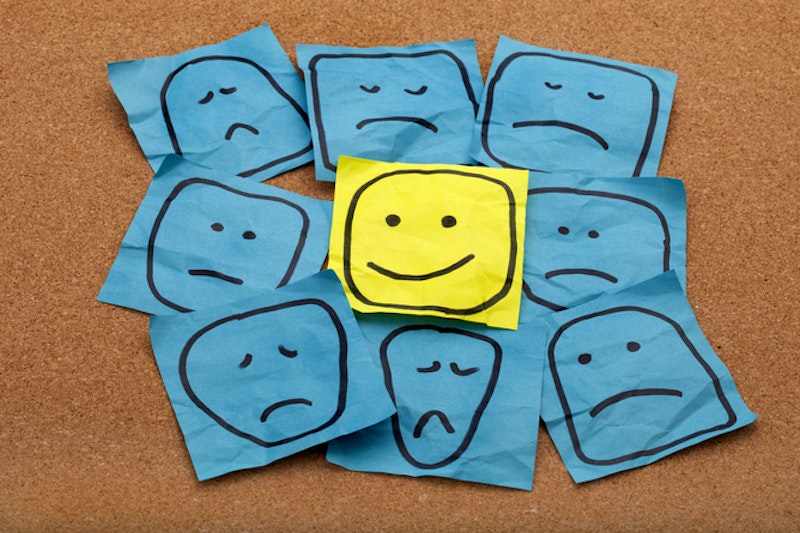 At base, I am a utilitarian, wanting everyone, perhaps even animals, robots, and extraterrestrials, to be as happy as possible. That may mean politics must be abandoned.

How many formulations of politics are there, after all, that do not involve one group uniting against another, with someone having to lose? It crops up even in our films and sporting events. Luckily, mutually beneficial trade doesn’t work on that savage win-or-lose basis. But let’s assume I’m not going to succeed in convincing many people of that any time soon.

What, then, are the current models of happy communities that exist even in a government-dominated, politics-dominated world? I hate to sound like some kind of nerd, but maybe “fan” communities are the best example. What makes them so utilitarian, even without getting into the economic implications? Well, they’re all by definition built around something the participants enjoy and love instead of something outside they hate. That almost has to be healthier psychologically, doesn’t it?

Even the politics you agree with, you may have noticed, can look nasty once it turns into a mob, large or small. Salon’s assistant social media editor Matt Saccaro is embarrassed he was a sadistic middle-school Internet troll a decade ago and embarrassed he was a college libertarian about three years ago, but now he figures he’s got things all figured out. I suspect his political views have gotten less true—but his psyche probably is more pleasant to be around. It happens.

Joy as an organizing principle—as with a fan community—may inevitably lead people to be nicer to each other than politics (which is inevitably conflict-oriented) as an organizing principle, or hierarchy (as in a corporation) as an organizing principle—even when those things are needed to thwart government, which I regard as flat-out evil. A vast portion of the political people I’ve met are jerks and plainly unaware of it (even scarier are the ones who are aware of it and don’t care), and—shocking though this may be—some of those jerks were libertarians. I will go further and acknowledge that some utilitarians, ironically, may make you unhappy to be around. Best of all, you can always just leave a fan community you don’t enjoy anymore. Harder to do that with government.

Though I wasn’t alive three centuries ago, in some sense I miss the Enlightenment’s striving for objectivity and fair-mindedness—and sometimes I think that impulse only died just in the past few years, replaced by constant social media-assisted acrimony. For all their flaws, the decades of the 1950s and 1980s, with their pro-science, pro-industry tendencies, seemed to harken in a sane way back to the Enlightenment notion that if we all calmed down and, so to speak, thought things through rationally, we’d reach some objective or at least inter-subjective agreement on how to make the world a happier, more prosperous, freer place.

It was partly an illusion, I realize, and now that we hear via social media from nearly everyone, we realize the fighting will never cease. I hope that somehow makes everyone happier in the long run.