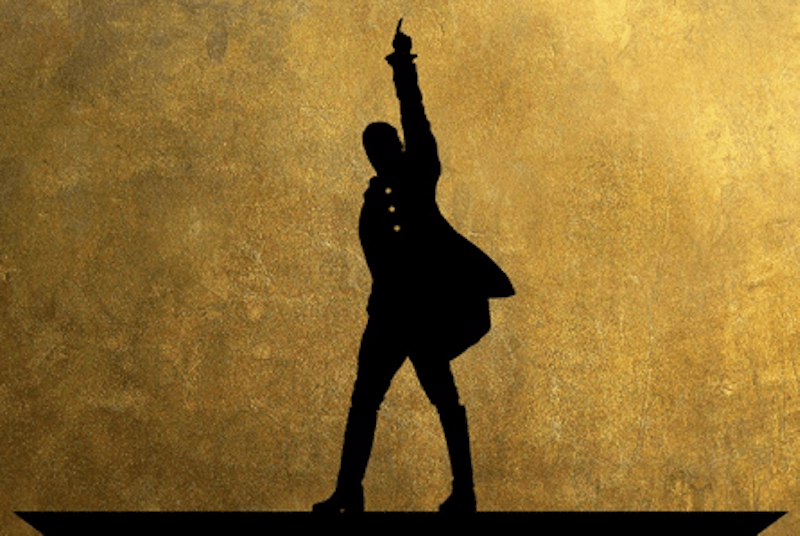 Law, ethics, “artistic freedom,” and aesthetic judgment are four distinct things and shouldn’t be lumped all together. But people like to lump.

So, the brewing controversy over the musical Hamilton preferentially seeking non-white actors will no doubt become confusing and stupid. Still, I think the laissez-faire answer here (let the director and casting director do what they want) holds out the best hope, as usual, of everyone ending up mostly-happy all at the same time, in the long run. I won’t even get into the additional question of whether Hamilton was a hero or villain, which I addressed in a prior column after a debate on that topic between Tom Woods and Michael Malice.

For a long time now, theater has been prone to a sort of voluntary affirmative action to compensate for so many past plays in the West featuring mostly white characters—a major bummer for all those non-white actors out there. Since theater can never aim for quite the same level of verisimilitude seen in film, though, a dash of postmodernism can easily “explain” casting a black man as George Washington or an East Asian woman as Juliet. I say, fine.

I hate to see anyone have to do anything because of threats of violence, legal or otherwise, so I’m against regulations dictating such outcomes—just as I oppose affirmative action laws in general—but if the goal of getting government out of these issues is to let free individuals do as they please, one shouldn’t get too outraged if they start exercising their aesthetic judgments and personal moral missions of choice, which may well range all the way from, say, having a cast full of people playing Vikings who look as much as possible like actual Vikings (and thus are probably white, and filthy to boot) to having a cast reflective in a postmodern way of the diversity of available acting talent.

The same director may even emphasize different goals on different projects. It’s not hard to mount an ethnically-realistic production of a Tennessee Williams play, if you’re really attached to accuracy, but perhaps the same director feels a play set in ancient Egypt using the mostly-white actors available in small-town Wisconsin is already so far removed from verisimilitude that he may as well make the casting ethnically random. So be it, and congratulations to the Chinese-American teenager who ends up playing King Tut.

(There is an argument that in the case of Hamilton an anti-racism agreement with the union Actor’s Equity is being violated, and I’m not suggesting a director’s tastes can trump contracts, but then again, the reach and rigidity of unions is often partly a side effect of regulation, so let’s leave that specific issue out of the current analysis and assume the question is just director-vs.-race-blindness.)

Of course, there will be times when letting directors (or the producers) call the shots will yield “progressive” results and times when it won’t, but in the arts of all places it ought to be obvious that dictating a single formula for handling these conflicts—and especially a government-enforced formula—is going to be stifling and quite likely produce stupider results than letting the creators themselves call the shots.

I recently found myself arguing online (with a Canadian, as seems to keep happening) about whether it was wrong for the lead character in the upcoming film version of Ghost in the Shell, originally a Japanese cartoon, to be played by Scarlett Johansson. Roles for East Asian women are few, argued my Canadian leftist acquaintance, and it’s wrong to give one of those roles to a white woman. I guess that sounds compassionate and “progressive” to some people, but think of the long-term implications: anime roles always given to East Asians, and presumably a subtle reinforcement in many people’s minds of the disturbing corollary view that “white roles should stay white, black roles should stay black, etc.”

Much like the footage now online of that leftist college employee trying to tell a white student he cannot wear dreadlocks, this would be ethnic compartmentalization pleasing to the most retrograde 1950s white supremacist. Art, by contrast, has the power to mix and blend. Let it do so, and don’t be dogmatic enough to expect you’ll always like the results. I think you’ll find positive things happening on balance from people’s willingness to blend and change things.

And since that Canadian acquaintance was convinced I’m just an ignorant pro-white partisan, I hope she’ll notice, if she reads this, that I’m suggesting letting Hamilton be as black as it wants to be, letting multiple versions of Ghost in the Shell exist, and letting Thor stay white if Marvel thinks he should look like an ancient Norseman. Art will handle this better than political edicts, most likely.

It’s sad that so many on the “privilege”-checking left now see freedom and diversity—and relaxing a bit and letting artists do their thing—as tantamount to white supremacism. It also saddens me when whites appear eager to get in on the anti-discrimination lawsuit action (or, say, turn a major political party into one more ethnic grievance group), but the left should’ve seen that coming. Whites can play the “don’t slight my group” complaint game just like anyone else, so you probably don‘t want to encourage that game.

At best, as is sort of happening in discrimination law, if you politicize this stuff you’ll likely end up with the law evolving toward some position akin to “enforced neutrality,” in which you can’t legally have a bar that bans blacks but neither can you have a business in a poor black neighborhood that decides to “help out the community” by avoiding hiring whites, nor a traditional Chinese restaurant that acts on its suspicion it’ll run best if it hires Chinese people. I say let them do that. I endorse freedom whether it’s boosting my own ethnic group or someone else’s, or leading to results that render ethnicity irrelevant, which may be best of all.

Better not to politicize (or more precisely, not to legislate) such matters. Let theater owners or bar owners or whoever’s project it is decide. There are abstract principles loftier than ethnic allegiance in this world—principles like freedom, individualism, and the value of experimentation in art—that should not be sacrificed to collectivist politics whether right or left.

And letting artists do their thing means that if some theater companies even want to cast according to mind-bogglingly complex formulas meant to compensate everyone involved in each production—and every audience member—for every wrong ever committed against their ancestors throughout all of history, hey, as long as the law says I don’t have to be involved, those theater companies should go ahead and do what they want. I suspect they’ll quickly find out most people are more concerned about costumes and lighting and the quality of the writing.

Likewise, if all of this means Superman stays white, I don’t think people should be outraged. But you also won’t see me complaining about the fact that he’s black on Earth-23, nor complaining if the Earth-23 one becomes the norm, so long as it’s a good story. And that postmodern musical about Hamilton is quite good, too, if you ask me. I’d probably also happily go see a musical featuring an East Asian woman playing 19-century anarchist Lysander Spooner, on the off-chance anyone’s planning one of those. Then again, I’d go see one where he’s just a white guy.