Transparency vs. the Establishment

The darkest shadows are at center stage. 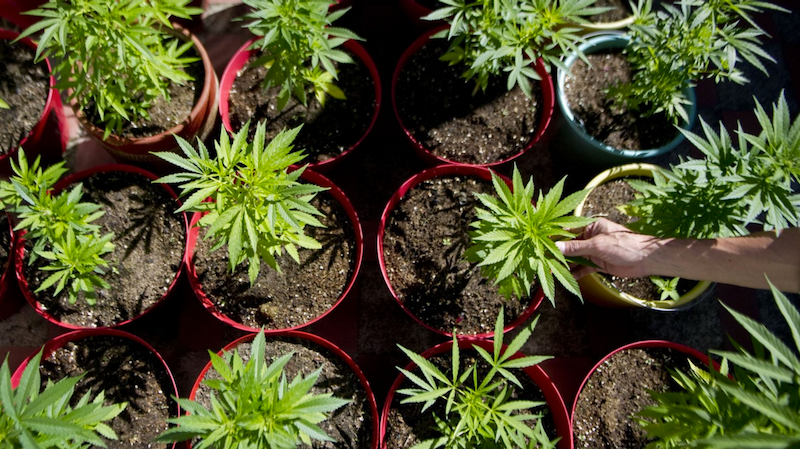 They want you to associate shadows with the fringes—with weirdoes—but it’s the establishment that can’t abide transparency, the government that goes to great lengths to keep secrets, the leaders who seem always to have something to hide. Weirdoes, by contrast, are usually either hungry for publicity or don’t care what you think. Life without privacy for us, secret bank accounts and the NSA for them.

So, bless the leakers, including Richard Branson, who broke the embargo on a United Nations report that suggests urging all world governments to decriminalize all drugs, for fear the UN would chicken out and change its mind without the world ever knowing. The man who helped bring the Sex Pistols to the world and then nearly made Johnny Rotten the lead singer of Devo (he has his good points and bad) may yet have as his greatest legacy helping to bring about an end to the global war on drugs.

This would be no small thing, since, for instance, the Latino refugee crisis—to which Donald Trump’s bizarre presidential campaign is largely a populist reaction—was sparked in part by the U.S. government turning South America into a war zone in its efforts to eradicate drug production there, leaving only the most ruthless and violent drug producers intact, happy to grow rich by monopolizing what would otherwise have been a decentralized and peaceful industry. (Similarly, the EU refugee crisis was created by our wars there.)

If the UN hates the drug war, I guess those California pot-growers buzzed by black helicopters over the years can rest assured it was just our own Drug Enforcement Administration, not the UN.

Other useful, albeit controversial leakers out there lately include not only Edward Snowden but Charles C. Johnson, whose latest stunt has been combing through the leaked Ashley Madison users for what he says appear to be the accounts of numerous politically interesting customers, from an influential newspaper to Hill staffers, as well as Bryan Schaaf, the State Dept. official who oversees refugees. Johnson also appears to have caused the current chaos over who will be the next Speaker of the House, through his reporting of nearly-anointed Rep. Kevin McCarthy’s alleged affair with another member of Congress.

Again and again, those entrusted with the most establishment power seem to be the least trustworthy. Humanity needs to stop being taken by surprise by that pattern and start assuming this is how it works among the powerful.

The powerful know how to circle the wagons to protect one of their own, too. Thoughtful leftist Freddie deBoer says you can see it in the creepy unanimity of the press’ positive reaction to Hillary Clinton’s performance in the Democratic debate—faux-rationalist Ezra Klein along with all the rest. It doesn’t take a conspiracy or an especially corrupt bunch of scum, just a shared assumption, from DC to New York to the offices of EU parliamentarians, that centralizing power is good, makes things safer, makes life more predictable.

You need nothing more than that assumption, really, to ensure that we end up living in a world where socialism tends to beat markets, big corporations tend to shaft small businesses, monarchs are more beloved than subversives, and the elite talk amongst themselves without too easily giving up their secrets. The desire to centralize power, to play it close to the vest, becomes like a black hole of resistance to centripetal social forces. Ultimately, there is no light in that black hole, no transparency.

Anarchism is the only way out of it, and I hope those with integrity—which after all means intact individuality—already know on some level that I’m right, even if rethinking everything scares them.

(For a more pleasant scare, though, join the non-hivemind at the “Libertarian Halloween” party I co-host tonight from 7-10 p.m. at Shade Bar in Greenwich Village.)