Take a lesson from liberals: chill. 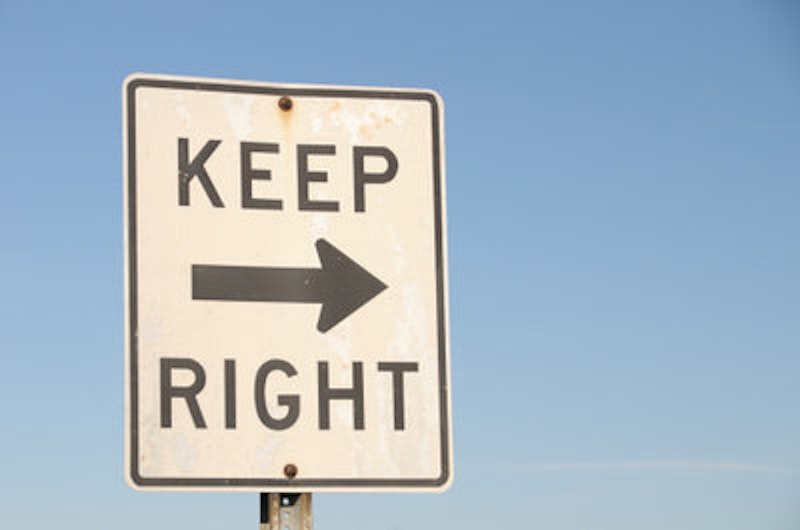 I am not a political writer. Never have been. If someone did a topic DNA chart of my pieces at Splice, the “Politics/Media” category would be in the minority. I’d always figured as a liberal left-wing borderline Communist hippie, there was no need for me to blather on about politics. I see politics like I see religion: we are not going to agree, so why bother arguing about it? No one is going to convert me to their right-wing Jesus camp any more than I’m going to convince them to stop blaming Obama every time their coffee isn’t the right temperature.

But lately I found a few posts by one of the right wing’s mouthpieces. I read it. It made me kind of sick to my stomach, but out of a desire to be educated, I kept reading, I clicked links to other blogs (see Blogroll, lower right). I was surprised at all the hate poured onto the Internet by the self-proclaimed “Christian” right wing. This is not what Jesus would do. Here are a few of the similarities I noticed among these blogs:

In general (though not always; extremism still exists), liberal blogs are more laid back, because liberals are more laid back. We live and let live, so we don’t have to jump up and down and holler loudly and get in your face and say obnoxious things about the President and use shouty-caps for the words BENGHAZI and OBAMACARE every day. We may not love the job the President is doing (I think he’s being a bit of a pussy myself), but we’re not going to send 624 Twitter rant tweets about it.