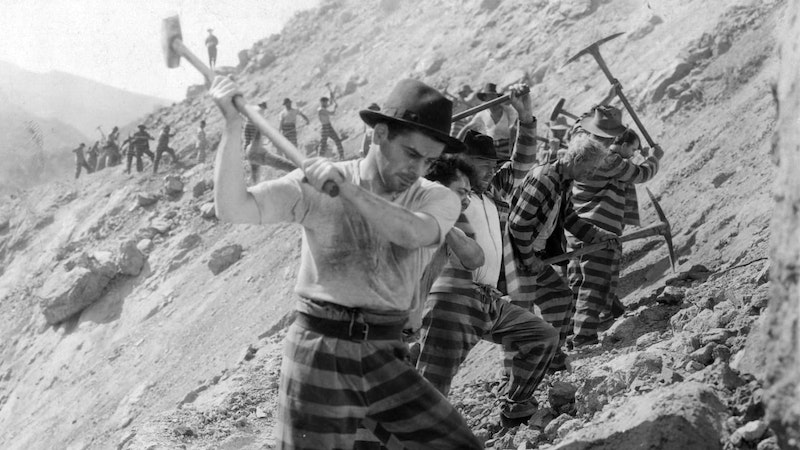 A week ago, June 30th, marked the 50th anniversary of my father’s death in 1972. It’s long-ago family history, and many more in the extended family have since had their tickets punched, but when my still-living two brothers and I speak on the phone—if it’s a long conversation—some Dad lore inevitably comes up. One email, which I printed for posterity, from my brother Gary, stands out.

“I think it’s fair to say there was very little Mom liked about the car wash industry [our father owned and operated such an establishment in Copiague, Long Island in the 1960s] or the people who populated it. One thing she loved, though, were those nights Dad would come home after having had a very busy day of business. I know you remember this too.

“Mom would say something like, ‘So how did you do today, Till?’ Dad, unable to hold back a smile, might joke, ‘Not too bad.’ ‘But how much did you make?’ ‘Eight dollars,’ he’d finally say, taking out a wad of cash that would choke a horse. They both thought that was hilarious. Eight dollars. The martinis that followed were extra sweet on such evenings.”

Those occasions weren’t all that frequent, as my father worked tirelessly (and never complained) for years at various car washes, and in his best year, maybe 1967 or ’68, netted around $30,000, not a fortune but far better than earlier years. Nonetheless, he supported a family of seven and though he worked seven days a week (Sunday was a half-day, and that relieved him of church duty, a bonus), always made time in the summer to take what boys were around for “a dip” at one of Huntington’s public beaches, festive holiday activities (a barbecue, making pancakes on Christmas Day, happily carving turkeys, etc.) and keeping abreast of his rambunctious brood’s progress at school, although our mother shouldered the lion’s share of that alternating pleasant/onerous task.

He was a happy man, a New Englander not given to verbosity, but I don’t think he got rooked, despite his short lifespan. One thing I do remember is that he was almost always tired (not that he’d admit it), like so many Americans then and now, who often work punishing hours, sometimes at two or three jobs, and except during an election, are given short shrift by the government, both local and federal.

I bring this up not to put my dad on a pedestal, but as a prelude to one of the most ham-handed—and that’s generous—essays by a political commentator that I’ve read in least four days. The perp here is Twitter personality/Evangelical Christian/NeverTrumper David French, whose “This July Fourth, Meet Three Americas” is typical in its Beltway condescension.

It's French’s self-congratulatory contention that America can’t be shorthanded (like so many pundits do, ones even worse than French) into a neatly divided blue-state/red-state nation. No shit! He includes a third faction: the “exhausted majority,” similar in my estimation to Nixon’s “silent majority” more than 50 years ago when the United States, splintered by the Vietnam War, hippies vs. rednecks, violent riots across the country, a far more precarious test of democracy than today’s liberal refrain that “democracy is dying before our eyes” because Republicans are capitalizing on Joe Biden’s (so far) failed presidency. The slogan—and that’s what it is, like “Have a nice day” or “Thank you for your service”—“We’re losing our democracy” has lost all meaning because of its repetition. I think many on the left want some sort of “revolution” in the country so that their boy-who-cried-wolf catcalls are justified. What a field day for online anarchists! If there really was such outrage, over the recent contentious Supreme Court rulings, for example, you’d expect at least one day of 500,000 showing up to demonstrate in Washington. But that would require leaving the cozy domicile.

There are “exhausted” Americans, but they’re liberal, conservative or in-between. They’re exhausted from two years of Covid, lockdowns, questions about vaccinations (Trump was disastrous on Covid in the spring of 2020, but partially redeemed himself by cutting through regulatory red tape to deliver the first vaccine by that December), street violence, a culture that’s run amok with “woke” restrictions, trying to make ends meet and now by inflation and recession.

“Exhausted” Americans aren’t unique to 2022: just as my own father was beat from working so hard decades ago, so were millions of other citizens; in addition they were exhausted by the war, worrying if their son would return from Vietnam or succeed in evading the draft; they were exhausted by gas lines and inflation in the 1970s. David French is ostensibly a smart man, and surely he knows that his neat thesis which is pegged to today, was far worse in previous decades, such as the Depression and World War II, that defined a generation. And again, let’s recall it was Woodrow Wilson (not Trump) who suspended the First Amendment and jailed political dissenters, including journalists. I do question his intelligence when he “goes along to get along” with his media friends that J6 was almost (but for Pence!) the most acute Constitutional crisis since 1861; but should he deviate from that specious thinking, the amount of friends (ones you talk and socialize with, not online “friends”) falling by the wayside would be too much to bear.

He writes: “I think I released my book [Divided We Fall] about 18 months too early. I was talking about dangerous American divisions well before it was cool.” What? Never mind that French doesn’t exude a shred of cool in his work and remember that “American divisions” were in place… since 1776. (I’m aware that “before it was cool” and “the cool kids” is Twitter-talk, but it’s still maddening.) French writes about friends and families not talking politics today to ward off estrangement; he’s 53 and if he chooses can go back to the election of 2000, when Bush and Gore partisans got angry with one another. French also says that when his book came out in 2020 he was “nervous” that he was “too dire.” But, “Now it feels like a prophecy.” The humility blows my mind.

I’ve no idea if Divided We Fall has a second, third or fourth printing, but perhaps French should insist that the cover blurb read: “Written by America’s most incisive prophet.” Accompanied by toadying blurbs by “Democracy is dying” toadies like Max Boot, David Frum and Bill Kristol.