No one should have to choose between their health and their job. 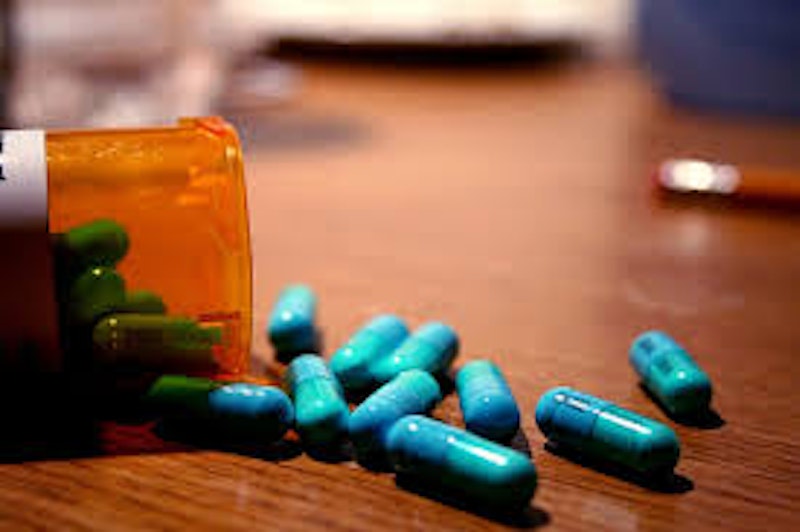 According to the Center for American Progress, a staggering 38 percent of US workers lack access to paid sick days. I understand this because I’m part of that 38 percent. I must choose between getting healthy and being able to pay my bills. Recently, I came down with the flu. I was barely able to function for four days while the sickness ravaged my body and the coughs grew so unbearable it pained my ribs every time I began to hack. I couldn’t let that stop me though. I had to show up to work on time and do the best job I could. I had rent to pay; I needed to clear the balance on a car repair. When you’re working in the food-service industry, however, no one appreciates you coming to work with a contagious virus. I was sent home losing around 12 hours of work that I normally would’ve been paid for if I hadn’t gotten sick.

The harsh reality of our economic climate is that most people in part-time, minimum wage jobs are barely paid enough as it is. In my home state of Florida, the living wage is $10.12, exactly $2.33 more than the minimum wage. Those living wages are calculated to address the people who are lucky enough to work a steady 40 hours a week—I’m not one of them, and neither are many Americans who work part-time service industry jobs. The company I work for allows vacation hours once employees have been with the company for a year, so good luck not getting sick or needing to take a day off for any reason for a full 12 months. Companies want their workers churning out quality service and products, which makes sense, but they don’t provide people with the tools to remain healthy.

The Center for Disease Control and Prevention reports that during flu season companies spend roughly $10.5 billion in out-patient doctor visits, and that doesn’t include the horrifically high $160 billion companies lose to lessened productivity from sick workers each year. Instead of providing their employees viable options for getting well, companies would rather take the financial hit that comes with sick workers and lessened productivity. No one should have to choose between resting and being able to buy groceries for the week. No one should have to choose between their health and their ability to provide for their families. If companies reevaluated their sick-day options, they’d see a large increase in productivity and happiness for their employees. We live in an economic climate where 70% of those workers who do have time off let those days go to waste for fear of getting fired. In order to reevaluate how we make workers feel appreciated for their work, we must reevaluate how to humanize them when they’re ill.