The Virus and the Cult of Political Leadership

Political leaders can mutate from gods to scapegoats almost instantly. 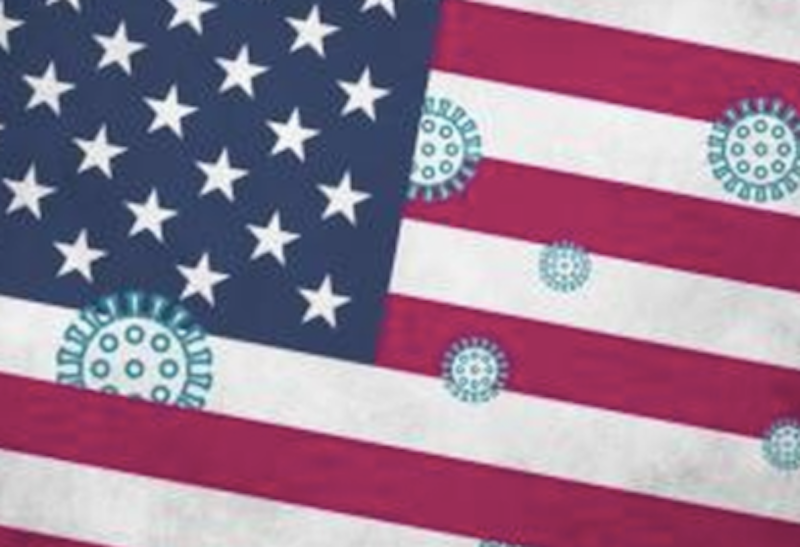 One important lesson of our coronavirus experience is about the origin and nature of political leadership. As soon as people start feeling ill or insecure, they want someone to tell them what to do: they yearn toward authority. People who express this desire often focus on the alleged fact that people other than themselves—the ignorant and insecure—need strong leadership in a crisis. But it’s quickly apparent that they're also expressing their own need for an authority to tell them what to believe and how to behave. They think that will help them feel safe, even when they are not safe.

Joe Biden, for example, thinks that Donald Trump is a racist, sexist monster. He's also irritated that Trump has not seized enough power fast enough. Biden demands that Trump invoke the Defense Production Act immediately. "The federal government is in charge," Biden says. "He says he's a wartime president; he should act like a wartime president." "He's responsible for using all the power at his disposal." It hardly seems to matter what powers are exercised or who's exercising them, in other words: it's a bad situation, and in a bad situation people yearn to be subordinated.

Well, they yearn to be subordinated in a good situation too, but they're not quite this desperate. "There is an antidote for this kind of fear," wrote Elliot Ackerman in The New York Times, echoing a thousand other columns. "It's called leadership." Ackerman’s not talking about effective leaders reducing the death rate, but about bringing comfort to people emotionally in the face of disaster. Ackerman, a platoon leader during the Iraq War, describes effective leaders, including himself, as marching men into a battle in which they expected to take 70 percent casualties, and did worse than that. In such a case effective leadership is disastrous for all concerned, but apparently it makes you feel better about the disaster.

And it's an odd situation, because the people we’re looking toward to save, redeem and make us feel safe are, after all, only people. If the desire for subordination is universal, they have it too. If it's not, the species is divided into tops and bottoms, users and the used, exploiters and the exploited. A species bifurcated along these lines deserves what's coming to it, I’d say.

The other affective function of political leadership is to take blame when things go wrong. Political leaders can mutate from gods to scapegoats almost instantly. Max Boot had a piece in The Washington Post headlined "This wouldn't be happening if Hillary Clinton had won." David Frum—a true cultist: This Is Trump's Fault. Incessantly on CNN or MSNBC, pundits and experts flatly blame Trump, or take any misstatement or stray half-assed remark as giving him responsibility for the deaths of thousands.

The function of a Hitler, for example, was psychological, allegorical and fantastical in this fashion: apparently rational people believed he mesmerized people supernaturally into doing his bidding, and was personally responsible for everyone's crimes and errors when it all ended badly.

Both ways around—thinking of a president as a god who creates reality or as a whipping-boy who's responsible for everyone's sins—this approach is fictional and impossible. No mere particular person can be what Ackerman, Biden, Boot or Frum conceive political leaders to be. And perhaps, on reflection, you don't want to be the sort of person who routinely attributes supernatural powers to Donald Trump. If not, now would be a good time to start deprogramming yourself from the cult of political leadership.