He Alone Could Fix It

“I want you on this, now,” said the President. 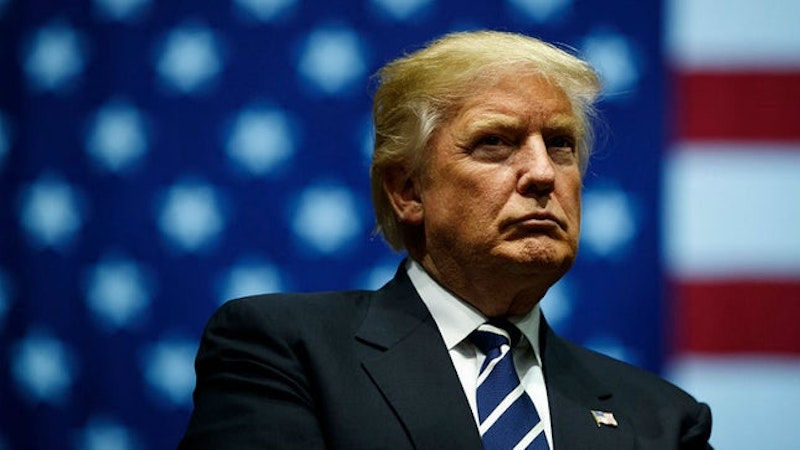 The President stared intently at the blinking lights on his screen. His heat map of global risks was showing something in Wuhan. “Pneumonia of unexplained origin,” the readout said. He’d developed this early-warning system, as he had so many other advanced programs all the way back to his Wharton days. But they still couldn’t match what was in his beautiful brain.

He picked up the phone and pressed a speed dial. “This could be a zoonotic coronavirus,” he said to the head of the National Center for Medical Intelligence. “I want you on this, now.” “Yes, Mr. President,” said the deep-state functionary. “Nobody knows more about zoonotic coronaviruses than you, sir—” “No flattery,” snapped the President. “Just get the job done.”

The President hung up and gazed calmly at the uncluttered surface of the Resolute Desk. The country was ready; he’d personally seen to that, ordering giant warehouses to be stocked with emergency supplies for any contingency shortly after he’d walked through the enormous crowd at his Inauguration. The Pandemic Team had been expanded, and microbe-detecting sensors were in place atop The Wall. There was still a chance maybe one infected person would come in from China, but it was under control; cases might peak around 12 before going back to zero.

He briefly glanced at a TV monitor across the room. It was important to know what the masses thought was going on, even if it paled before his own intelligence-gathering capabilities. The Democrats were still pushing their Impeachment Hoax. Sad, but he wouldn’t let it distract him. Their likely candidate was a nice guy, albeit demented, but unimportant; the real threat was his son, whose global web of crime and bioterrorism threatened all Americans. That guy had to be stopped, even if a perfect phone call might raise suspicions that he was the corrupt one.

His ratings were incredible, and he was number one on Facebook, but all he cared about was keeping people safe. He got Tony on the phone. “When you look at this, you’ll see its spikes enable it to stick to the ACE2 protein, so definitely run some trials with hydroxychloroquine,” the President told the infectious-disease expert, offering to come by the lab and explain it to him further if necessary. Then he called Xi, telling him what he’d discovered in fluent Mandarin.

The stock market was soaring, but this was no time to get complacent. A soft beep brought his steely gaze back to the early-warning system, which now panned back from Wuhan and away from Earth. The Romulan sun was about to go supernova, and this would require a massive rescue effort while keeping an eye on a possible android uprising on Mars. He’d make some more phone calls, direct his people on what to do. He alone could fix it, even if it looked like he didn’t take responsibility at all.