Freedom squirms out of its constraints. 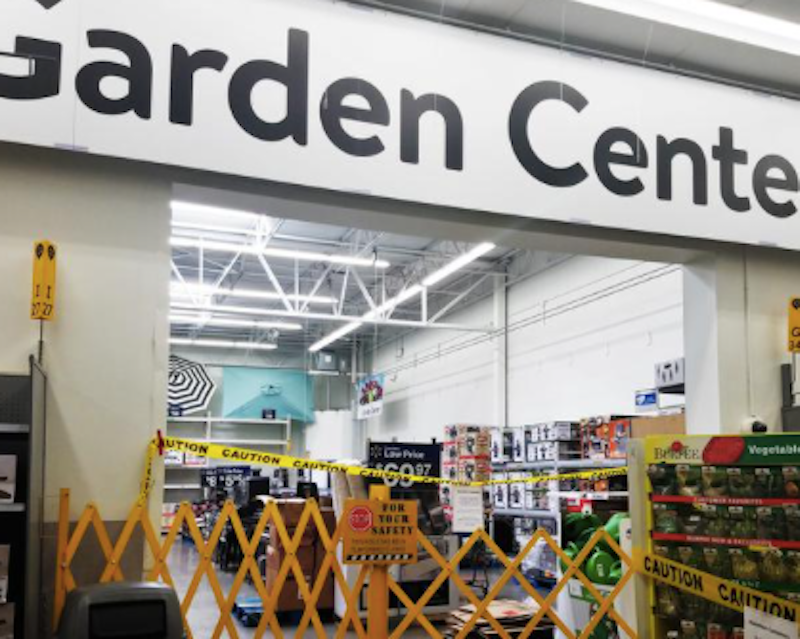 At some point, if government refuses to “reopen” America and let us all out of house arrest to engage in market activity, the market will find a way around the government, as it does other obstacles. Markets, unlike governments, continually find ways to deliver what people want, if there’s any discernible, efficient way to do it.

If, say, chloroquine turns out to be a godsend for fighting CV, it’ll be sold whether the FDA likes it or not. If both the market and the FDA give it big thumbs-up, rest assured, media will drop its current denunciations of the substance and turn instead to the task of finding a conservative “too stupid to take his prescribed chloroquine,” maintaining their overall narrative even as the props at hand change and the piles of bodies shift from one side of the stage to the other.

In the meantime, markets will make use of whatever gaps appear between the government’s controlling fingers. The Net’s now full of photos of supermarkets, bless them, which have tried to continue selling useful items such as gardening gloves and seeds—what you might well need if society really falls apart—but those stores have been ordered by government to slap big notices over such “non-essential” items, informing customers such things cannot currently be sold.

The rationale is that the less in-store shopping people do, the less they will infect each other with deadly CV, but they might infect each other still less if they were in the woods growing their own vegetables, using the gardening gloves and seeds they’ve been forbidden to buy. Does government want to spare you disease or spare you self-sufficiency? Does government see those two things as interchangeable? Do most people of a collectivist, anti-individualist bent see it that way? Don’t let anyone escape, etc.

Left to their own devices, supermarkets, I’ve no doubt, would (perhaps will) quickly evolve to fulfill every desire formerly supplied by all the other shut-down parts of society, from video games to car tires—unless forbidden to do so. That’s how markets evolve.

Michigan seems to have anticipated several items you might need to get out of Dodge and survive, restricting seed sales, glove sales, and baby car seats. In short: no prepping, no survivalism. Off the grid will be deemed dangerous—and online deemed mandatory.

And not just by government, I admit. Watch videos of (would-be monopolist) Bill Gates’ continued autistic grinning even as he mouths feelings of intense pity for those lost, unwired souls “without a digital identity,” something he was talking about trying to remedy with microchips or online sign-ups simultaneous with your vaccine shot, even before the current crisis—starting with digital i.d.s for developing-world rural-dwellers and U.S. homeless people, as if their main problems were not being tracked by Microsoft and cookies.

At least you have to give him credit for staying on mission. Meanwhile, government institutions give contradictory messages. Even the jerks at Wired, who used to sound an occasional libertarian note back when we libertarians were almost hip, have been compelled to admit that there might be a note of truth in what they still dismissively call right-wing conspiracy theories that the World Health Organization happily repeats Chinese propaganda, downplaying that country’s government’s role in covering up vital information about the early stages—and big body counts—in the pandemic.

And as usual, I condemn governments in general. I’m not suggesting right-wing governments know what they’re doing. White House trade advisor Peter Navarro privately said CV might kill hundreds of thousands and cost trillions of dollars while publicly hewing to the Trump line (at the time) that all was well.

By contrast, I don’t really blame anyone for changing their positions on CV or anything else over longer stretches of time. Circumstances change and uncertainty is vast. Better to change your position than to stick to a bad one or pretend you never held a different one.

I’m not promising you’ll get any thanks from either media or the general population if you admit you blinked, of course. From the dawn of humanity to the present day, the prevailing moral theory is basically that you’re a ghoul if you don’t time your responses on all issues to jibe with others’.

The same mentally diseased species elbowing each other aside at Black Friday sales will yell at you on the sidewalk if you’re headed to the store to buy gardening gloves instead of canned goods. It’s all a matter of timing. Do things in unison and you get to be a member of a congregation, democracy, or herd (immune or otherwise) in good standing. Go your own way and you may have to garden alone. Voltaire saw that as a happy ending. Most of the human race sees it as a crime.

The wonderful thing about markets is that they’ll keep on serving your peculiar individual needs almost to the bitter end. That, not conformity or awaiting government orders, is usually what saves us. Awful as it has been for the sick and dead, this plague hasn’t quite risen to the level of crust-shattering major asteroid strike, so I trust one way or another most of you will likely live to buy that bus-ready suction cupholder, edible glitter, or Optimus Prime-shaped cellphone another day, and you will remember that that’s how life should be.

Anyone who prefers following quarantine rules and shaming others into sticking to life’s basics has a sickness more dangerous than any SARS variant. Every time a wave of post-CV orders comes from government, remember to respond, no, we did that whole routine during the lockdown, and absent a plague, we’re never doing anything resembling it ever again.