The Virtues of Performing Progressivism 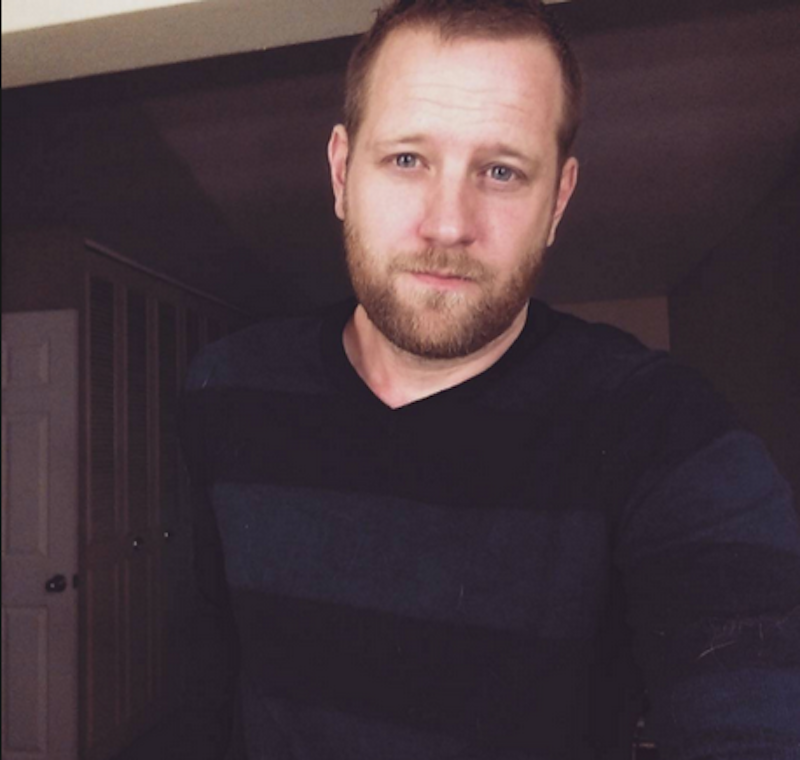 It sometimes seems like the left is afraid of speech.

No, people on the left are not totalitarians who want to stifle dissent; that characterization is a right wing fantasy. But the left does often express a distrust of speech as inauthentic, false, and deceptive. People, the left worries, may express left opinions to impress others, or to show they're part of a particular group. They say what others want to hear, rather than what they really think. They make easy claims to righteousness, rather than doing the hard work of fighting injustice. Feminist and anti-racist writers don't actually want to change the world, is the worry. Instead, they just want to people to cheer for them, and to build their careers. Speech, as a goal in itself, may be undermining the movement.

There's no shortage of speech about the inauthenticity, self-indulgence, and danger of speech acts. Jia Tolentino at Jezebel, for example, wrote a popular post denouncing the genre of essays in which authors boast about avoiding media by white men. Reading and buying books by women and people of color is a good goal, Tolentino says, but it can quickly turn into (white, male) people patting themselves on the back for being awesome, rather than actually promoting books by diverse authors.  Or, as Freddie deBoer puts it in somewhat self-contradicting prose, "I think that there is a habituated vocabulary of progressive derision that has come unglued from actual progressive practice." For deBoer, much left speech is not about the hard work of changing the world, but is instead about  "signaling your progressive virtuousness to the already convinced."

You can see deBoer and Tolentino's point—talk is cheap. How does saying, "I'm only reading books by women!" help women in any concrete way? Shouldn't you be protesting, or contributing to Planned Parenthood instead? Speech is a distraction, and can even cause harm, when the privileged get paid to flaunt their virtue at the expense of those who are actually marginalized and suffering.

Speech; it signals. When you speak, you aren't just speaking about what you're speaking about; you're saying something about yourself. To say, "racism is bad" is to say, "I am the type of person who thinks racism is bad." Speech is about identity and community as well as about denotation. We’re all already corrupted as soon as we open our mouths or hit the keyboard. Even Jezebel and deBoer are tainted. The world is corrupt, and we have no recourse but to fall silent.

Before we despair, though, it's worth asking: why are we afraid of identity and community? What's wrong with signaling, anyway? Political movements are in part about convincing those you disagree with, through lobbying, protest, and argument. But they're also about creating consensus and norms among those who do agree with you.  Yes, deBoer is engaged in self-aggrandizement when he tells everyone they're not focused on the cause like he is. But he's also engaged in trying to build a community consensus around the idea that people should be focused on the cause. Signaling doesn't just say, "Hey, I, Freddie deBoer (or Noah Berlatsky) am great!" It also says, "This is how you go about being a good person."

Political movements need community, which means that they need signaling. It's true that some can use elaborate declarations of virtue to obscure their own wrongdoing, and you want to watch out for that. But knee-jerk accusations of hypocrisy and bad faith can also be corrosive. The fact that people on the left use language to signal they belong to the left is not a cause for hand-wringing. It's an inevitable part of any effort to create, disseminate, and codify a common set of values. You can't build a progressive movement on fear of community—which means you can't build a progressive movement on fear of the ways in which people signal to each other that they belong.