“The Swimmer” and the End of America

Welcome to the monoculture. 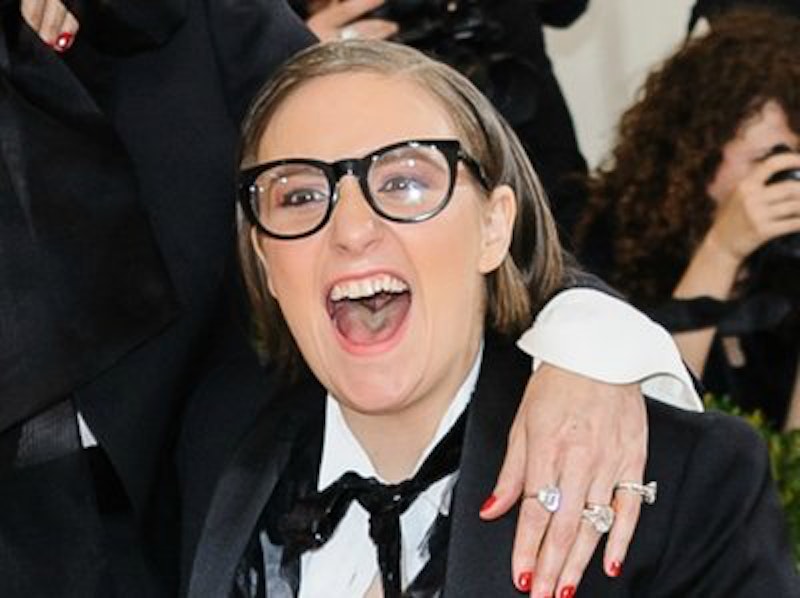 Someone once observed that monks don’t go into isolation to be alone. They go to be with God. And so it is that I’m here housesitting in Maryland, alone with God as summer winds down and America enters a dark period. I have a whole week in a split-level suburban oasis. I watch baseball, eat from the local pizza shop and feel the mysticism of the world when I take laps late at night when the neighborhood is asleep.

Summer waning is a good metaphor for the cultural night that America is about to enter. A new book, The Demon in Democracy: Totalitarian Temptations in Free Societies, lays out a sobering case that a liberal utopian concept of time will destroy the United States, much the way a similar philosophy ruined several countries and millions of lives under communism. I’m spending the last elegiac days of summer reading this book and feeling nostalgic about the America that’s becoming a memory.

The fact that such an observation is enough to elicit rage and accusations of racism, sexism and Trumpism proves the central point of The Demon in Democracy. The book was written by Polish philosopher Ryszard Legutko. Legutko’s thesis is that both liberal democracy and communism have a similar concept of time. Both view history as moving inexorably towards a utopia of perfect egalitarianism, health and tolerance, and that it’s the job not just of politicians but of all right-thinking people to facilitate that bright tomorrow. As Legato writes, liberals have come to believe that “What the enemy of progress defended was by definition hopelessly parochial, limited to one class, decadent, anachronistic, historically outdated, and degenerate; sooner of later it had to give way to something that was universal, necessary, and inclusive for of the whole of humanity.”

Prior to the 1960s, there was a general understanding in the West that that role of politics was paradoxically to create an environment where politics was largely unnecessary. The American Revolution posited that the role of government was to protect rights that existed prior to government itself—the rights to life, liberty and the pursuit of happiness. Government was to protect basic rights and allow a wide latitude of regional customs and traditions. This was evident from Calvin Coolidge’s hands-off approach to the presidency to JFK’s prudent incrementalism—allowing freedom and tradition while addressing problems and crises. The civil rights movement was a call to abolish the idea that governments could tell people where they could go and who they could love based on race. It was a demand that the government protect the basic rights laid out in the Declaration of Independence.

America reached a cultural and political high point in the 50s and early 60s. We were the good guys in the Cold War, children were raised with both parents, there was prosperity, and people aspired to better themselves—in 1955 35 million people paid to see classical music concerts, and in 1956 NBC aired a three-hour Richard III. We were also beginning to address the sin of slavery and Jim Crow: Martin Luther King laid out the shame of our past, forcing Kennedy and then Lyndon Johnson to take measures to ultimately dismantle segregation. King made his case brilliantly in “Letter from Birmingham Jail,” observing that “There are two types of laws: There are just laws and there are unjust laws. I would be the first to advocate obeying just laws. One has not only a legal but a moral responsibility to obey just laws. Conversely, one has a moral responsibility to disobey unjust laws. I would agree with St. Augustine that ‘an unjust law is no law at all.’” King concluded, “a just law is a man-made code that squares with the moral law or the law of God. An unjust law is a code that is out of harmony with the moral law. To put it in the terms of St. Thomas Aquinas, an unjust law is a human law that is not rooted in eternal law and natural law.” Such an observation today would brand the author a religious fanatic and prevent him from running a business, holding office or appearing on TV.

Of course, there were other social and spiritual problems in Mad Men America, from sexism to forced conformity to poverty and a superficial focus on wealth and status. One of my favorite stories from that era was published in 1964, the year I was born and around the time the house I’m staying in was built. In “The Swimmer,” John Cheever tells the story of Neddy Merrill, who is lounging at a friend's pool when he decides to get home by swimming across all the pools in the county. About halfway through his trip it becomes clear that things are not as Merrill thinks. While it was mid-summer when he started his trek, it suddenly seems like early autumn. It’s uncertain how much time has passed. He begins to get odd and then hostile reactions from those he thinks are his neighbors. Merrill finally becomes exhausted. He makes it home, only to find his house empty and falling apart.

“The Swimmer” poignantly reveals the social and spiritual crisis of a life that has fallen apart—and that our souls are in peril money and status can’t save us. It’s an important part the story that not everyone can be saved or every problem solved. Legutko notes that instead of government becoming reduced as problems get solved it actually grows, refusing to shrink until, as Hillary Clinton recent said, every single person in America is helped. This is a totalitarian impulse and it is being more realized every election. We’ve traveled from an imperfect country that believed in progress while accepting limits to a culture where any disagreement triggers someone, somewhere, and schools get sued for not letting men use women bathrooms.

After the 60s, liberalism became about coercion and thought control rather than leaving people alone; we are now only a few short decades—or years—from despotism. “The revolution [of the 1960s] was not a triumph of classical democracy, but an explosion of livid impatience directed at the discipline of the democratic system,” Legutko writes. “Within a short period of time Europeans changed the perception of democratic politics and became convinced that it was about modernization, progress, pluralism, tolerance, and other sacred aims, which were to be carried out regardless of what the voters decide during elections.”

In case anyone thinks this is an apology for Trump, Legato also laments our devolution into crudity—the fact that if given the choice “between being a pig and being Aristotle,” more and more Western people will choose the swine. It’s why Lena Dunham is popular and Maria Schneider is not.

So, yes, America is entering a cultural winter. But as Martin Luther King saw, an adherence to natural law, reason and faith can transform cultures. It might seem, like Neddy Merrill in “The Swimmer,” we’re going in one direction and nothing can change that—indeed, The Demon in Democracy is exceedingly bleak in that assessment, even if its fiery prose and brilliant insights are exhilarating. It may be quite a while before we find our way back to laws that recognize not only the spirit but also the obvious, while including a genuine diversity of expression, religion and ideology. As Legutko concludes, these days ultimately “whoever supports pluralism must favor liberalism, which means that anyone who wants to recognize the multiplicity of social arrangements and the diversity of human experience can accept only one philosophical and political philosophy.”

Welcome to the monoculture.