The Strange Case of Jamie Shupe

Apparently his non-binary identity was “all a sham.” 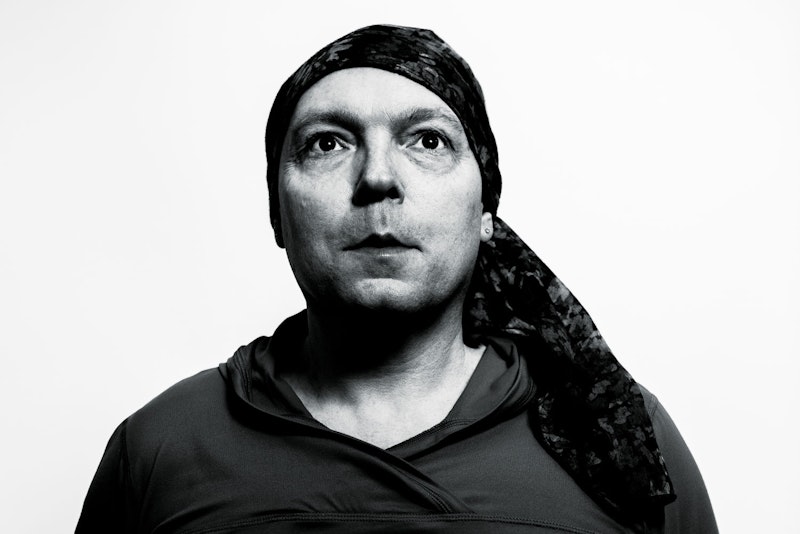 In 2016, Jamie Shupe made history as the first non-binary person to have a non-binary X gender marker on a state ID. Shupe’s case kicked off a movement that now includes five states and the District of Columbia offering X gender markers on driver’s licenses and photo IDs, with Maryland possibly soon becoming state number six. Two years later, however, Shupe says he’s actually a cis man and that his non-binary identity was “all a sham.” He now writes for conservative websites warning readers about the dangers of the “trans agenda.”

According to an article he wrote for The Daily Signal, the root of Shupe’s conflicts with his gender identity is an abusive childhood, both physical and sexual. He claims the abuse he endured gave him autogynephilia, which is “a male's propensity to be sexually aroused by the thought of himself as a female.” “The best thing that could have happened would have been for someone to order intensive therapy,” Shupe wrote. “Instead, quacks in the medical community hid me in the women’s bathroom with people’s wives and daughters. ‘Your gender identity is female,’ these alleged professionals said.”

I don’t know what’s going on in Shupe’s head, so I can’t say if he really was just confused about his gender identity for all those years or not. However, his article is full of anti-trans talking points that are not based on facts.

The science behind autogynephilia is sketchy. The term was first coined by Ray Blanchard, who believed that trans women fall into either one of two categories: extremely effeminate gay men, or straight men who get off on the thought of being female. Many scientists dispute Blanchard’s autogynephilia theory, including trans activist and biologist Julia Serano. In her 2010 paper The Case Against Autogynephilia, she lists several flaws in Blanchard’s studies: he didn’t include a cisgender female control group, his subtypes “were not empirically derived,” and further studies contradict Blanchard’s findings. One such study observed several cis women having autogynephilic fantasies. Also, according to Serano in a 2015 blog post, Blanchard “found a significant number of subjects who defied his two-subtype model and his assumption of causality” in all of his studies, but dismissed them. While Shupe may have had autogynephilic fantasies that led to gender confusion, it’s not wise to say the same applies to all trans women.

My biggest concern about Shupe’s article is whether it’ll create more obstacles for trans people who need to seek medical transitioning. There’s currently debate in the medical field about whether the traditional “gatekeeping” method or informed consent is the better option for trans people seeking medical transitioning. With the traditional gatekeeping method, trans people sometimes have to be out as their true selves for one to two years before even going on hormone replacement therapy in order to prove that they are “trans enough.” This can be detrimental in many ways. Out Magazine, for example, recently published an article detailing how gatekeeping leads many trans people to seek hormones through the black market.

Given the fact that there are so many hoops trans people already have to jump through in order to pursue medical transitioning, plus the uproar over Rapid Onset Gender Dysphoria last year—despite the fact that ROGD is not formally recognized by any health professionals yet—it’s easy to assume that some medical professionals might use Shupe’s story to create even more barriers for trans people.

Shupe’s story could potentially create more anti-trans legislation that would prevent trans people from finding peace. That doesn’t mean he should be silenced; just that it’s important to remember he’s using his own story for political gains.