I was a Psychedelic Warlord

With the #YangGang, but Beto’s a scream. 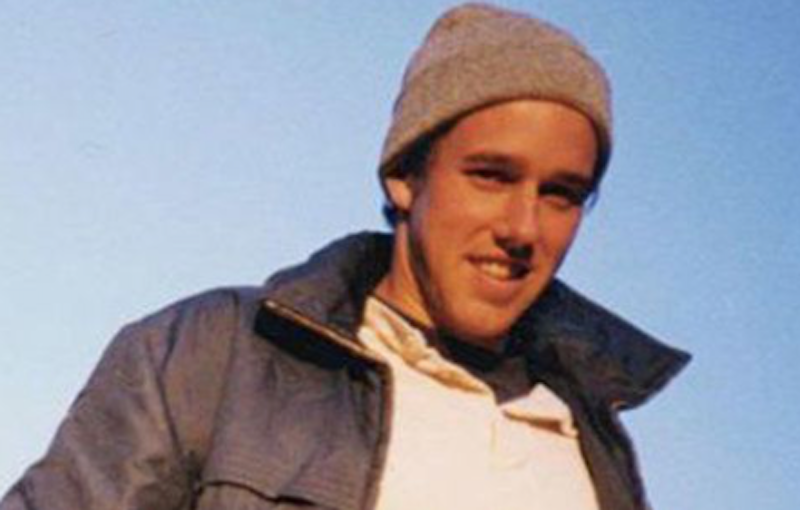 I can’t stop laughing about Beto O’Rourke. I don’t take him seriously as a candidate and have been initiated into the #YangGang, but the amount of anger he’s causing mainstream conservative pundits is hilarious. There’s a bizarre form of unintentional art in which The Daily Caller has taken to reenacting a crass and disgusting poem that Beto wrote when he was younger. In an epic voiceover, the conservative voice actor discusses how the “cow has risen” and asks the listener to “thrust my hooves up your analytic passage.” This is all to make a mockery out of Beto, and it’s hysterical. Even better, the actor drinks a glass of milk during the performance because Beto’s poem contained phrases such as “provide milk” and “oh milky wonder sing for us once more.” This is clearly some Discordian entertainment prank.

It was additionally revealed that Beto once used the name Psychedelic Warlord during his "hacktivist days." Seriously, who didn’t use the name Psychedelic Warlord at one time or another? We’ve all been psychedelic warlords. They want to give Beto heat for being a member of the legendary hacker group the Cult of the Dead Cow. Is this supposed make him look bad? I remember going to Defcon in Vegas and hearing all these legendary stories about cDc. The fact that Beto was in cDc is not making me dislike him. The Cult of the Dead Cow is like Anonymous before Anonymous was Anonymous, and they engineered the Julian Assange and Edward Snowden projects over a few drinks at the Caesar’s Palace.

Beto’s funny as hell, and that’s all that matters here. Can you image Trump reading the milk poem to thousands of people? There are even the stories that Beto wrote about killing children. Cool, so Beto was into the underground horror literary scene. Another reason not to like him? He listened to Fugazi and Minor Threat despite his Boomer surroundings. Beto’s an everypunk for the times, and he doesn’t stand a chance of winning the nomination. Nevertheless, the antics of the press surrounding him give us prime entertainment and show how out of touch they still are with the emerging Left. The new generation doesn’t care about policy or statecraft. They simply want someone who they can vape with.

Psychedelic Warlords are dark nerds, and we’re all part of the same tribe here. It’s just what we end up becoming after a certain period of exposure to the radiation on the Internet. The sky isn’t falling, but we need to round the Chicken Littles up so we can keep things entertaining. This is just what we do, okay? Rather than attacking Beto for what will make him look more appealing to chaos magicians, blackpillers, and old fans of Fugazi who have never even voted before,conservatives would do better if they attacked Beto’s policies. Yet then again, nobody really seems to know what Beto’s policies are.