Usually, both sides are wrong. 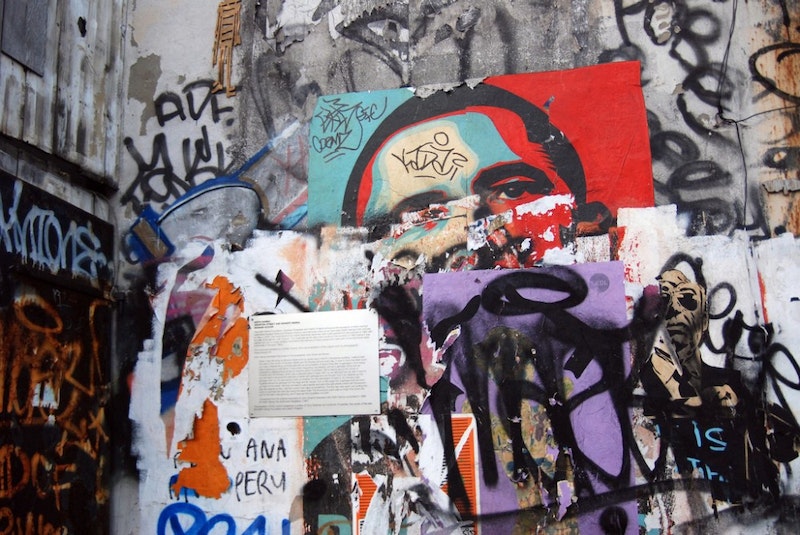 If two sides are fighting, one may be completely wrong. Or, one may be just slightly better than the other, as I would contend has sometimes been the case with the Republicans relative to the Democrats. But I don’t think I realized in my youth how strong people’s impulse to pick a side remains even when both sides sink so low. It’s a tribalistic, us/them instinct that would probably be as hard to eradicate as sports fanhood.

But let me try.

Democrats can point out things Republicans have said that are stupid. And vice versa. Let’s take that for granted. Spotting a few imperfections on the other side will simply not be enough to vindicate your side. Sorry. What if, though, the Democrats are moving toward socialism and the Republicans, thanks in part to Trump, toward fascism? I’m not saying either side has quite arrived in those places, and there will always be reasons they don’t appear to be “doing it right” by strict ideological standards, but let’s say for the sake of argument you concluded that was the general direction of things.

Would you really insist we must still choose one of those two options?

Or to put it even more starkly, would you have proudly, vehemently picked a side in Berlin street brawls between Stalinists and Hitler supporters in the 1930s? Really, you would? Are you sure that’s the wisest, most moral course of action? Doesn’t there come some point at which getting the hell out of there—whether physically or just in the sense of non-participation—becomes more morally urgent?

All right, maybe you still contend there’ll be a correct side and a wrong side even if we sank that low. So, again just to test how attached you are to the idea that you must choose sides, let me run one more hypothetical by you. What if one team’s purpose is to counsel indiscriminate murder and the other side’s purpose is to counsel mass suicide?

I can see why people might even then want to see one or the other side as superior. There are arguments to be made either way. If you’re engaged in mass murder (say, always defending corrupt cops and bungled military interventions), hey, at least you’re victorious sometimes, unleashing some animal energy, proving your ability to shape the world. Then again, if you pick mass suicide (say, hobbling economic advancement through taxes and regulation or turning a blind eye to certain forms of crime or terrorism to avoid appearing bigoted), you have a cleaner conscience, doing direct harm only to yourself, and your comrades might even regard you as having the moral glow of martyrdom about you (in the post-Christian sense more than the Muslim sense), though on the downside you’re all dead.

But if you happen to live through the fight between those two factions, and you look around at all the other idiots in the rubble as you pick yourself up off the ground, you might want to consider another way not involving either of those factions. Maybe we could consider other options right now before it comes to that, in fact.