Year of the outlier. 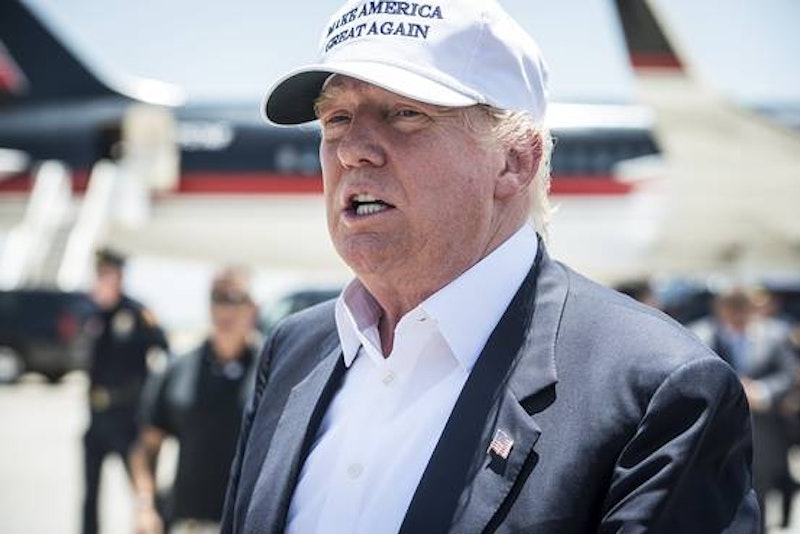 Talk about media over-analysis. Whether it's Donald Trump as bizarre populist candidate, Ben Carson as Neo-Messiah of the religious right or Bernie Sanders as the vindicator of American Labor over the oligarchs, the dissection of these candidates is specific and driven by polls. But the pollsters have a predictable blind spot from being insiders: it seems obvious from this outsider that the opinion-shapers are being had by a disgruntled and fatigued public.

It's no secret people are fed up. How could they not be? Americans elected Barack Obama twice, expecting he’d end the wars, close Gitmo and restoring open government, but got somebody else for president. Republicans—all factions of the Party—are feuding among themselves. It's difficult to recall the last time a bill by was introduced in Congress that wasn’t designed for a corporate interest. Meanwhile, outside the Beltway, households are feeling the pinch from stagnant wages and shrinking pool of living wage jobs. Americans don't want open borders; labor is already clobbered. Unable to compete with immigrants willing to sleep 10 to a house, American unskilled labor has become the new underclass.

The surveillance state is creepy and expanded overnight with barely a whisper. Investigations into the Iraq War lead-up dangle unresolved. Perpetual war. No Wall Street convictions. Billionaires calling the shots. Guns. The militarized police state. Political correctness. Inequality. Expedience replaces hope. There's an awakening perception that unless you are willing to insert money into the slot no one will lift a finger for you in Washington. Corporate power has replaced the middle class as the centerpiece of American government. Both parties are guilty.

Larry Summers—former Harvard University president, Bill Clinton's Secretary of the Treasury and Obama's Director of National Economic Council—summarized the problem this way to Elizabeth Warren: “Insider never criticize other insiders.” Summers is right. The only problem for the elite is that a two-tiered America is becoming harder to disguise. How do Americans keep from losing faith in the system? The outlier candidates suggest Americans have already lost faith and entered a punch-drunk Fuck You era made up of equal parts apathy and fatigue. Trump and Carson are best understood in terms of a protest vote: mass mooning aimed squarely at Washington. Trump comes in the form of a hand grenade lobbed into the room; Carson as a savior to cast the trinket peddlers from the temple. Among the Democrats, it's strange enough that an unapologetic socialist from Vermont is neck and neck with establishment choice Hillary Clinton.

However you personally feel, these candidates they are performing a useful function and should be allowed to remain on stage until the political class understands the underlying contempt that put them there. Carson, Trump and Sanders are effigies in an angry mob. Exit polls are known to be wildly wrong. Since a pollster may be a voter's only face-to-face brush with politics they bear the brunt of voter rage. They’re lied to. We've all done it. It's a small wrench in the works, but a satisfying one to register one's rage against the machine. Multiply this single voter sabotage by thousands and the popularity of Trump, Carson and Sanders makes more sense.

Americans are no different from anyone else. We want to be treated with honesty and frankness. Tell us the bad news. Explain what the problems are. People want to pull their weight but not if we must stand by and watch as our legacy is being carted off to advance the corporate interests. We admire ambition but not at the nation's expense. Turning the money spigot off with meaningful campaign finance reform eliminates the need to govern in perpetual campaign mode. This won't fix everything, but it will demonstrate an effort to make the first step towards reducing the influence peddling and insider trading built into the status quo.