Causes a scene and then slips out the back door. 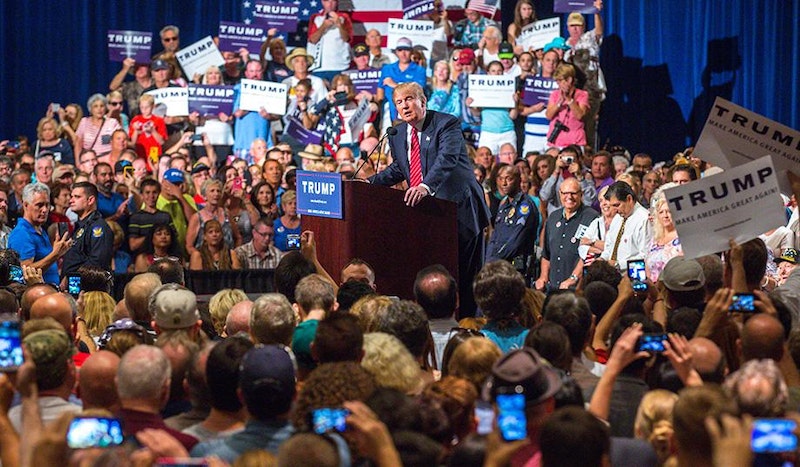 "Here's a section of the Times," the gentleman said on Sunday morning, placing the "Review" section of The New York Times on the bar in front of me. I didn't see him approaching, but knew he was in the restaurant, having spotted him reading a newspaper at a nearby table about an hour earlier. I didn’t expect his approach, much less a gift. The last time I’d encountered him here, a couple of months ago, he was very angry with me.

Every Sunday morning I go to a pleasant restaurant here in Richmond called Can Can and read the Times while drinking coffee. Can Can is a replica of a French bistro, and the owner went to great expense to make it look authentic. The atmosphere is always lively on Sundays, when they sometimes serve as many as 800 meals. Brunch can be annoying, especially when too many preppies show up flying their "colors," but Can Can has a diverse clientele.

I had a long run there until recently, when suddenly things became uncivilized. That was the time the gentleman who had just given me the “Review” section took exception to the fact that I’d bogarted the entire house copy of the Times, and expressed his discontent at great length. He’d been sitting next to me for about an hour, apparently doing a slow boil. A little earlier, he'd asked if he could have a section of the newspaper and I complied. My general practice is to read a section, and then return it to the newspaper rack at the front of the restaurant. I do take the entire paper when I can though.

The gentleman had apparently observed this practice and didn’t care for it. When he asked me for the section earlier, there had been an article about Donald Trump in it, and I pointed this out when I handed it to him, adding that I was sure he wasn't voting for Trump. I'm not quite sure why I said that, other than he looked fairly reasonable, and I have a difficult time believing any reasonable person would actually vote for Trump.

I'm guessing that comment is what pushed him over the edge. Trump must be his man. A little bit later, he stood up to leave and said, "Can I ask you a question about you reading the Times here"? This didn't sound quite right, so I braced myself. Then he launched into a loud diatribe about me hogging the whole newspaper on Sundays. By that time, people were looking at us and I was getting uncomfortable.

I listened, in weary semi-amusement, but the windbag just wouldn't shut up, so I told him to fuck off and returned to my reading. Other people were noticing us now, including a couple of bartenders. This was turning into a scene, and I needed to end it, so I told him we should go outside, to which he agreed. I put my glasses down on the bar, walked out the front door, and waited for him.

I considered several scenarios, but he never showed. A bartender came out and said, "Come on back in buddy. He left." Well that was a relief. He’d slipped out the back door.

I returned to my place at the bar and had a good laugh with the people sitting around me. I learned that this guy had a something of a reputation. Once he had told a Can Can bartender to "get a real job." The bartenders assured me that management would have a talk with him. On my way out, I stopped to talk to the manager. I explained that I wasn't planning to start a fistfight in front of his restaurant, but just didn't want a disturbance inside the place. His reply: "Next time it happens, I'll help you fight him."

Still spooked by the incident, I didn't return to Can Can on the following Sunday. A month later, my nemesis put the newspaper in front of me. As he walked away, he said, "Sorry about my big mouth." "Bygones are bygones," I quickly replied, and that was it.