The Real Problem With Salon

If anyone calls you a “walking Salon article,” it’s not a compliment. 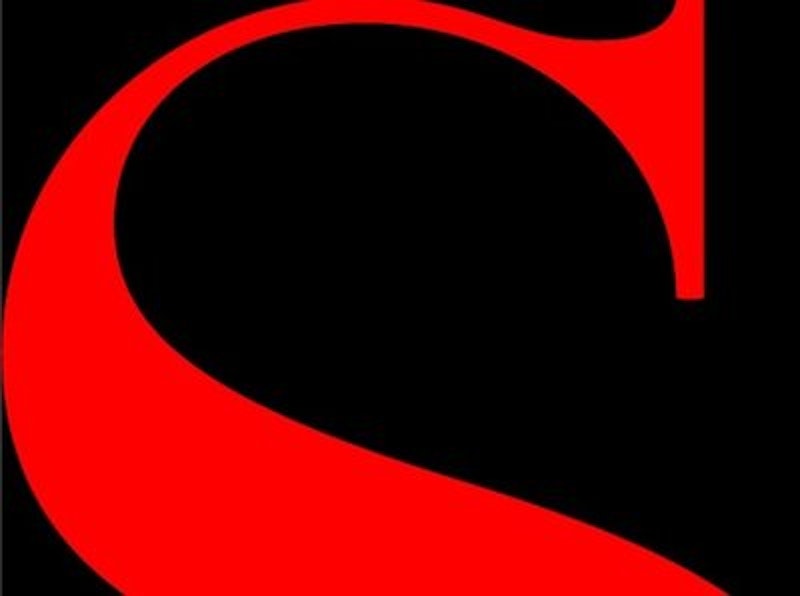 “Did we blame the wrong villain for the 2008 financial crisis? Perhaps the real culprit is capitalism itself.” And: “No, white people, you still can't say the N-word: That word belongs to black people and our culture now—not yours.” Here’s Salon’s dead gorilla headline: “THE LIMITS OF WHITE COMPASSION: Harambe's death is a tragedy—as are the deaths of Black people killed by police. They deserve your outrage, too.” Finally, “Time to care about damn emails: Hillary Clinton has a serious legal problem.”

The things you learn!

The biting truth from the current presidential campaign, and from political life in America at this moment, is that we no longer need The Onion, the parody newspaper that used to be funny. We don’t need it because we have so many examples, direct from the adolescent Twitter account of Donald Trump, or the unintentionally silly text of another Hillary-to-Huma email, or the YouTube replays of the shrieks of yet another violent supporter of Bernie Sanders, any of which is way funnier. We don’t need official parody.

The Internet’s pioneering—along with Slate—big-league, digital-only “magazine” is marking its 20th anniversary this year. Politico’s piece headlined “The fall of Salon.com: How a digital trailblazer and progressive powerhouse lost its way” is a thorough deep dive. It describes the long-ago cratered stock price, perpetual business-plan fluctuations, the clunky efforts at chasing clickbait driven ad strategies, the layoffs and firings. As well as the encroaching reality that the two aging, last-ditch financial boosters of the entire enterprise are, well, really aging. But it’s perhaps astonishing to anyone outside the capital “P” Progressive bubble just how significant Salon is to the left. If Salon is or was in fact a “progressive powerhouse,” then here is more evidence of not just a bankruptcy of ideas but of a kind of desperation and tone deafness that works as a revealing lens through which to view this frantic and bizarre moment for the soon-to-be post-Obama left.

It’s not just the near total handing over of the site to daily frightened tales of racial grievance, rape culture, one-percenter-domination, etc. It’s that adults have decided to flee the hive, or were pushed out, and the generation that’s taken over has slaughtered the legacy, of a Salon during its pre-Obama first decade that was an innovative must-read. David Horowitz, Christopher Hitchens, Camille Paglia, Andrew Sullivan, Gary Kamiya, Eric Boehlert, Ruth Shalit, Sarah Vowell, Stanley Crouch, Garrison Keillor, Joe Conason, Greil Marcus, Anne LaMotte, Susie Bright, and even Arianna Huffington. What a list! Lining up this group calls to mind a more sane time, beyond the sophomoric paranoia delivered by so many social justice warriors taking up space at Salon today. Rage-hound Robert Scheer shrieked on regularly during Salon’s first decade, but he was the exception.

The site did its best work during the post-9/11 weeks and months, as it brought strong reporting and clear headedness to bear during a moment when many of the country’s breezy public intellectuals simply weren’t up to the task. (Susan Sontag’s legendary first piece following 9/11 in The New Yorker is the best/worst example.) Salon excelled here because we could read serious writers obsessively hunting through the issues of war and fear and culture and politics and world affairs and sex, day by day, and the results were enlightening and smart. For anyone, left or right. Salon showed during its first decade that it was a worthy destination that hovered above instead of wallowing in the idiot culture wars and by doing this so effectively was able to avoid parody.

Salon’s real “fall” began around when Obama was inaugurated, and generally follows the same course of MSNBC and a few other media brands. Not just a move further left, but a total immersion into the bubble of the aggressive grievance-industry, class-envy, nutty campus, victim-feminism cosmos. The real problem with Salon Media Group is not that its board and editors and investors are unable to carve a sustainable path to financial success after 20 years, as the Politico piece lays out. It’s that its flagship site serves barrels of shrieking agitprop as journalism. Salon never cared a whit about any “movement” during its first decade. Now it is has handed itself over to one.

The argument against the viability of a new Salon stocked with talent who bring worldviews and approaches and experience much like Salon’s first generation of writers listed above is of course that such a discourse style itself is gone. This is the social media age. Unrelenting grievance is what the left has decided is its essential language. Rage is cool. Fast rage is better. Millennials like it. Writers with sympathies for ideas both right and left are so 2000. But the site could do worse.

Perhaps change is coming. Politico reported on Tuesday that Joseph Hoffner, named new CEO of Salon Media Group last week, “wants to tamp down the often controversial political content that appears on the site,” according to some staffers. Insufficient tamping down is not the problem, really, though we get the point. But is it too late?

A commenter at Reason.com, following a story about the state of universities, describes a recent discussion with a partisan acquaintance. “It's like talking with a walking Salon article. He's deliberately chosen to not associate with anyone who doesn't share his biases and opinions.”