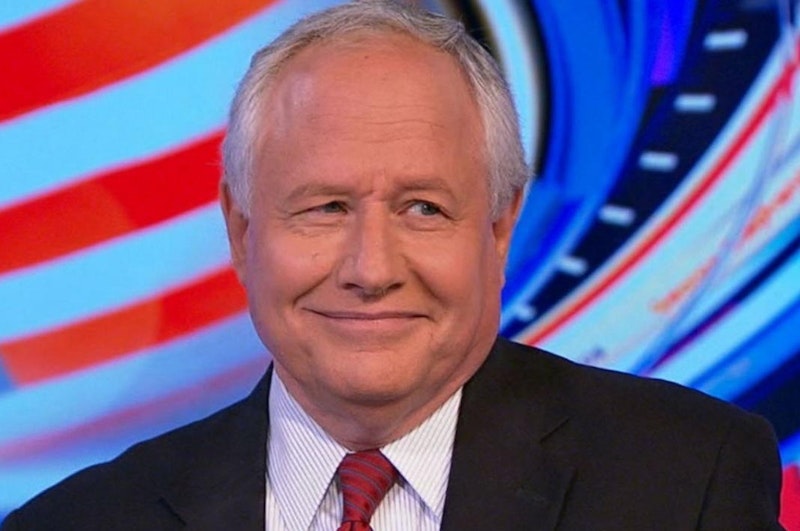 In an important sense, the Libertarian Party has already won the November presidential election.

The candidate choices on offer this year are so stark that all non-psychotic, non-sadistic voters will be in the Libertarian faction within a few months. If our numbers do not outweigh those of the more barbarous and retrograde “major” parties, at the very least we will have achieved clarity and will know how few people are worth saving on the hypothetical space ark. Humanity has had enough time to think this over by now.

In keeping with the spirit of tolerance I called for yesterday, though, I will not condemn William Kristol, the smirking Machiavellian pundit, for trying to throw a monkey wrench into things. Kristol, vowing to find a candidate appealing to Republican hawks and neocons alienated by Trump, looked around and came up with a lawyer/veteran turned National Review writer named David French. Not a horrible selection, if it were very early in the election process, or if anyone cared.

But so feeble and obscure a selection is this that I choose to view it as friendly affirmation, whether intended or not, that the Libertarian ticket of Johnson/Weld remains the only serious choice this November. Kristol could have gummed things up by picking some titan—but he didn’t. Thanks for cooperating, Mr. Kristol. You’ve demonstrated the voluntary relegation of the once-mighty neocon faction to irrelevance in a way no libertarian screed ever could. Even hawkish columnist Jennifer Rubin is still talking up the Libertarian ticket more than this French one. Good for her.

I predict that the Libertarian showing in polls, which flares up but then dies away most years, will only grow in this strange year of disgruntled voters. For one thing, voting Libertarian is a way to demonstrate your desire, as Gary Johnson puts it, to “Make America Sane Again.” Sanity wasn’t completely unknown pre-Trump, after all. Remember back when the site Daily Caller, for instance, ran things like a piece opposing Romney’s border fence called “Mr. Romney, Tear Down This Wall”? How times have changed, with Romney now recognized by virtually everyone as the harmless moderate he always was, now that he’s contrasted with the likes of this year’s major-party monsters.

David French has written solid criticisms of Trump, and I applaud him for it. That does not mean that French or Kristol are selling anything that most Americans want. There is, however, one party that truly believes in markets. Welcome aboard.