Radicalism, from Bowie to broadsides. 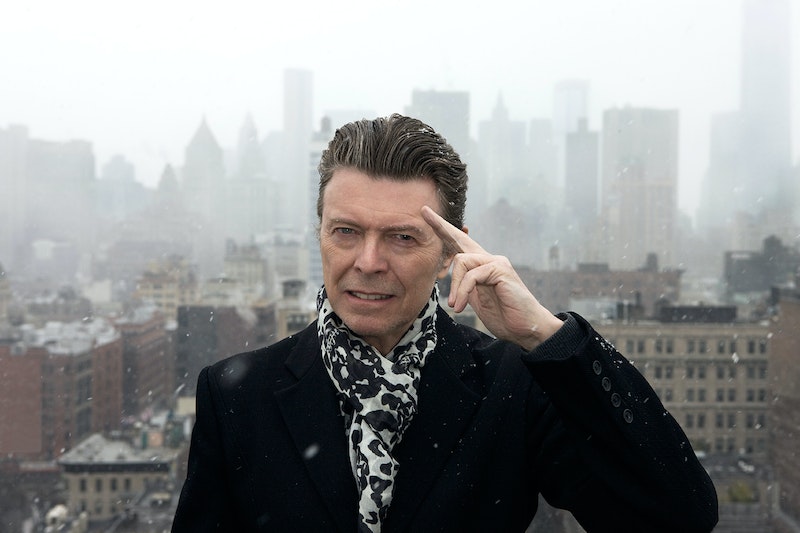 I grudgingly tolerated conservatism and liberalism to the extent each served (at its best) as a sort of “asymptotic approach” to libertarianism. In the political realm, I think it’s now time to be very direct instead. In pop culture, things are inevitably a bit more vague, malleable, and ambiguous, and one must remain patient. Take David Bowie.

Robert Dean Lurie has written a short book, We Can Be Heroes: The Radical Individualism of David Bowie, published by Liberty Island Media, suggesting Bowie was a sort of proto-libertarian. He not only believed in his own right to reinvent his rock persona, career, sexuality, and bodily chemical composition but expressed such strong skepticism about bringing people together in groups that he wondered at times whether concert crowds were unnatural and was repulsed by hippie dreams of universal brotherhood.

He went through, well, changes. His Michael Moorcock-like dabbling in Nazi-influenced occultism turned to a sort of anarchism and then a fairly mainstream liberalism over time, but we all know that the aesthetic example he set will always cast a longer cultural shadow than any specific policy views he may have held, which is for the best.

His career began before I was born, but you could still feel its reverberations this century, not only in his own later works but in things like the androgyny-and-New-Wave-influenced video for “Bulletproof” by La Roux, the capstone of the brief “electroclash” era that existed alongside indie at the end of the 00s. As I wrote when he passed away several months ago, it’s rumored he was considered for the role of Adam Warlock in the Guardians of the Galaxy sequel, and perhaps you can still see a bit of him in the choice of actor to play the analogous role of the cosmic being Ayesha, the pale and beautiful yet oddly alien-looking Elizabeth Debicki.

I had Bowie on the brain myself when I wrote the essay “Conservatism for Punks,” describing another possible asymptotic cultural approach to liberty, in the volume Proud to Be Right six years ago. In it, I describe my teenage allegiance back in the 80s to Reagan and New Wave. I largely stand by the combo, though with attention spans getting shorter by the day, I don’t think I can afford to indulge in metaphorical descriptions of my views anymore. A tweet may be all some people ever read from me. Short version, then: property rights. Slightly longer version: Libertarianism for Beginners.

You can see I was sort of asymptotically approaching my mature philosophy since the early years, though. Tonight a little after nine, it all leads me once more to the bar Muchmore’s in hipster-filled Williamsburg, an establishment that not long ago achieved the libertarian victory of beating a citation for violating “cabaret laws” against permitting dancing. (You gotta fight.) I’m not speaking or plotting anti-government activities, though—just hanging out with a libertarian friend from college who was known to wear a lot of black and listen to the Smiths.

You can sort of see how it all begins to fit together in my mind, though, right?