The Racial Politics of Missing Children 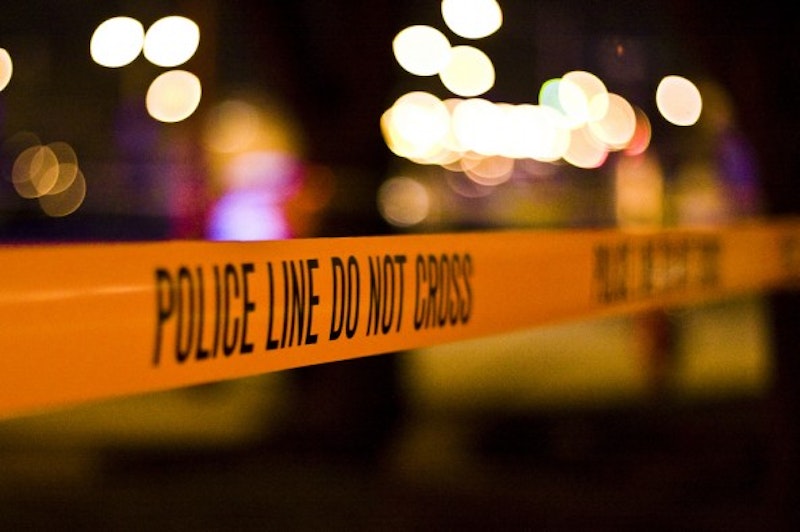 On July 7, Shawna Smith awoke in her Menifee, CA home unable to find her 11-year-old autistic son. She reported him missing and, since then, a team of nearly 1000 volunteers has searched the surrounding area for Terry Smith. I grew up in Menifee and, when I read about the efforts of my hometown’s residents, goose bumps ran up my arms. Facebook updates from friends still living in Menifee that expressed pride in the community’s response to the crisis and concern for the boy and his family cluttered my news feed. Living 300 miles north in Fresno, all I could do was watch the story unfold from afar.

NBC Southern California covered the story, as did ABC 7, KTLA, CBSLA, and several other local news outlets. When the Miami Herald reported on the search, the story went national. Menifee is a suburban development nestled between Los Angeles and San Diego where many residents commute. Growing up there meant playing in my cul-de-sac’s street or riding my bike through the rows of winding, closely-colored model homes. Low land prices and mass-produced houses incentivized a migration away from expensive city living to suburban developments like Menifee. For my family, our 1990 move from an overpriced condo in LA to our moderately priced house in Menifee was an easy choice. Since the 1950s, mostly white families have moved away from the problems ailing American cities to pursue a quieter life in the suburbs.

In all of these cases, the victim was a person of color whose disappearance received little to no media attention. Approximately 800,000 children are reported missing in the United States every year and 47 percent are racial minorities. Despite accounting for nearly half of children reported missing, those of color rarely receive media coverage. While Jon Benet Ramsey and Elizabeth Smart are household names, very few know the names of Ja’Nell Chapman or Stephen Beard.

The reasons for this disproportionate media coverage vary. There is no doubt in my mind that we do not live in a post-racial America, but I believe that something more than general racism accounts for these children’s underrepresentation in the media. Something about suburbia’s aesthetic of uniformity and order—the evenly spaced, closely colored homes; the homeowner’s associations that police grass height or the length one can leave a trash can in the street—suggests an immunity to tragedy. Everything so watched after, nothing ever out of place, that it’s hard to imagine something going wrong. So when it does, when tragedy strikes suburbia, it defies our expectations, making for an entertaining piece of news.

If this is true, it also means that we expect the tragic in our abandoned and crumbling American cities. We aren’t surprised to hear that there were 386 homicides in Detroit last year, and so we should not be surprised that few of these individual homicides made the national news. Today, nearly 60 percent of Americans live in non-rural areas outside of the major cities. Nearly 60 percent of us have attempted to shield ourselves from the problems the rest of the population regularly faces.

I hope that Terry is safe and rescuers find him soon. I also hope that, in the midst of this crisis, residents of my hometown will pause and consider that tragedies like the one they are facing occur far more often than we know or think about.