It all makes sense now. 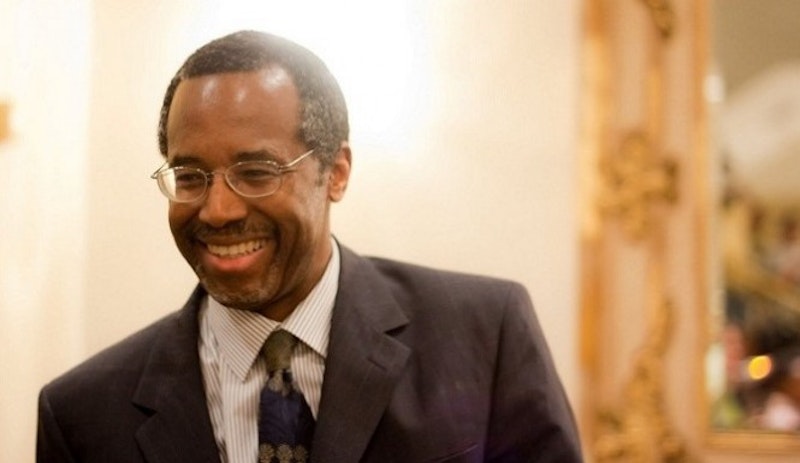 Yesterday, Veterans Day, was cruelly overcast. A skateboarder’s attention was locked on his smartphone as he rolled closer to the main drag. The small band of tinfoil-hatted protesters who occasionally cluster in front of the post office were nowhere to be seen, but the elderly seemed to be feeding meters everywhere I turned. Echoes of Tuesday night’s GOP presidential debate rattled hollowly in my consciousness. After ordering a book Mom wants for Christmas at Barnes & Noble, I wandered across the bridge; the Susquehanna River mirroring the gray wariness of the sky. The air was cool and damp without actually being cold, and a resigned flatness reigned. If, say, you were on suicide watch, my town was not the place to spend time that day, as existence felt like a pale, quavering shadow of itself—not quite whole, and almost surreal.

I was mid-way through my return trip back across the bridge when it hit me, when I understood. Just like that, it all made sense—a realization so sharp and lucid that it’s as difficult to accept as it is to argue against. Are you ready? Take a deep breath, because I’m about to say something bound to keep you up nights. So here’s my big revelation: We, and the world as we understand it, are figments of Dr. Ben Carson’s fertile imagination, elements in a rich and extremely vivid dream that he’s having.

Meaning that it isn’t really 2015, and Carson isn’t really an implausibly viable candidate for the Republican presidential nomination. Rather, it is actually 1992, shortly after the publication of Gifted Hands: The Ben Carson Story, and a younger Carson is sleeping off several hearty courses of spiced mushrooms, roasted quail, and venison. Tumbling into dreamscape, the doctor finds himself drifting through a futuristic tableau where he is older, celebrated, and distinguished. Stranger still, he can say anything, to anyone, at anytime—a television interview, a debate, speaking to children on the street—and it’s immediately taken as gospel, regardless of whether what he’s saying has any basis in fact or objective reality.

Who wouldn’t be darkly amused by such an unlikely circumstance? Carson, unsure how long the facade will last, milks the incongruity for all it’s worth. “Only in a dream could I get away with lying so wantonly that my lies fuel an endless series of probable lies I never actually concocted,” he chuckled to himself, high-fiving Grover Norquist. “Wait ‘til I wake up and tell Candy! She’ll never believe this shit.”