The Pandas Are at the Gate 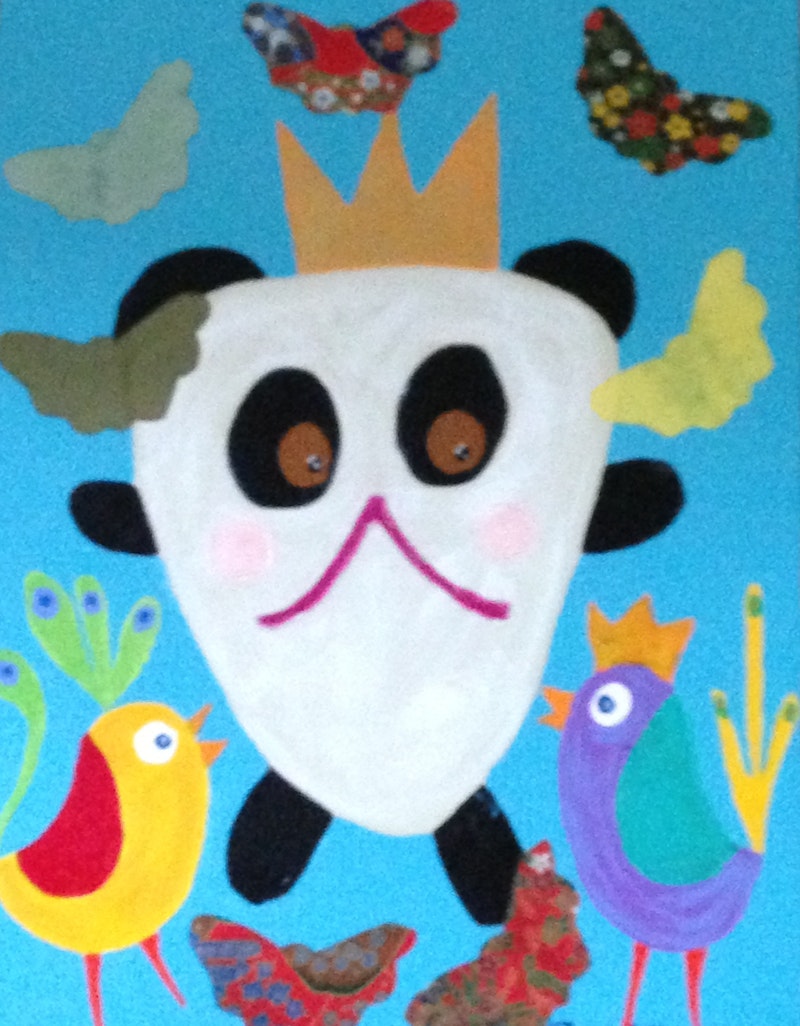 Unless you block off all media—Internet, print, television, smart phones—it’s impossible to avoid speculation about the 2016 presidential election. Never mind that Barack Obama began his lame-duck term just four months ago; reporters/stenographers, bloggers, talk show hosts and politicians are so starved for something—anything!—that smacks of White House gossip that even the tiniest morsel gets their motors running. Sure, there are occasional respites from who’s running and who’s not—the Marathon bombing or box office receipts of Iron Man 3 and previews of the glitzy, absolutely horrifying looking Great Gatsby opening this weekend (and please, someone convince me that the talented Leonardo DiCaprio doesn’t really, really suck in period pieces)—but mostly for this large class of men and women who call themselves journalists it’s all politics, all the time.

“The Permanent Campaign,” first articulated by Pat Caddell while on Jimmy Carter’s staff in the 1970s, and then officially sanctified in a book by the odious Bill Clinton enabler Sidney Blumenthal in 1980, goes back a ways, but isn’t a patch on today’s Beltway-centric media (or, if you prefer, the “Acela Class”).

Generally, my eyes glaze over when the name “Hillary Clinton” is featured in a headline, usually in the context that the 2016 Democratic nomination, and the presidency, is hers for the asking, yet I did enjoy the USA Today op-ed by National Review’s Jonah Goldberg, in which he dared to say that, hold the mustard and relish, guys and gals, Hillary is not inevitable! I agree, and though Goldberg was gracious enough not to mention the obvious, I will: in 2016, Mrs. Clinton will be 69, and you can blather all you want about ceilings getting busted, that Americans adore this complicated and politically devious woman, but the plain fact is that she looks her age. Clinton’s what some call a “handsome woman,” but in her late-60s she’s appearing more than a bit on the frumpy side, and no matter what the daily—daily!—polls say, I don’t think the electorate is going to opt for a burned out pol who’s been in the spotlight since 1992. (Same goes for Joe Biden, of course, but he’s not really a factor.)

I have no idea, not a clue, who will square off against each other in 2016, and frankly, in May of 2013 there’s little motivation to tax my brain about the tedious early process. Not when the rollout of the hastily-assembled Obamacare is coming to fruition, raising the blood pressure of doctors, patients and insurance companies; not when Obama is dithering over Syria; not when every single day brings another warning about privacy and hacked passwords or bank accounts; and certainly not when the Boston Red Sox are, in early May, searching for a pitcher who can effectively close out games.

As for Miss Hillary, Goldberg gave me a chuckle when I read this line: “Clinton seems like the person who comes up to tell you ‘there’s no eating in the library.’”