The NCTE has caused so much damage that it’s possible nothing can be done to make amends. 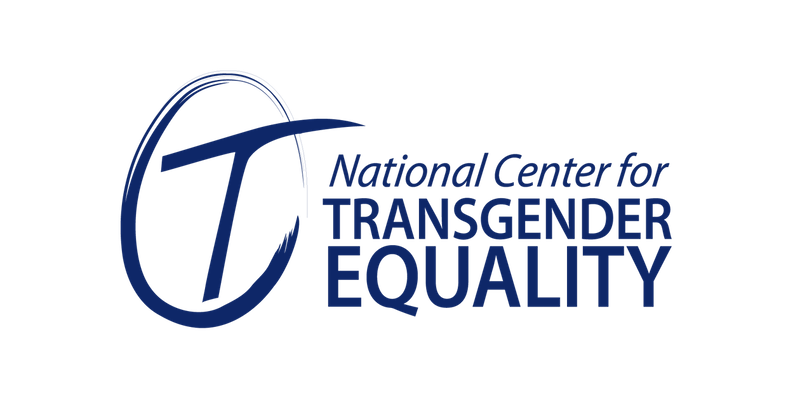 News broke last week that one of the biggest trans rights organization in the US, the National Center for Transgender Equality (NCTE), will have twenty-three staff members to just seven in a massive staff walkout. The reason, according to an open letter from former staff members, is because the organization was not a safe environment for employees, especially trans people of color.

“Since 2012,” the former staff members wrote, “the organization has watched at least 35 employees begin and end employment, 21 of whom are people of color. Fourteen of those employees expressed strong complaints of racism within the organization, including by expressing those feelings to NCTE’s board of directors. At least four people of color were told to sign nondisclosure agreements; no white former staff member of NCTE has reported doing the same.”

Employees also tried to unionize and called for the resignation of Executive Director Mara Keisling and Deputy Executive Director Lisa Mottet. Instead the two offered employees a severance package that was accepted by most of the staff, but the damage was done. “All of the work and experience we bring to the organization was, in their view, dispensable,” the former employees wrote, “while an inconsistent and problematic leadership was not.”

In a public statement sent to NewNowNext, Keisling claimed that, despite the open letter’s claims, the NCTE leaders took staff concerns seriously, consulted with board members and experts outside the organization to make the NCTE better serve all trans people. “We’re committed to fostering a culture at NCTE built on equity and mutual trust and respect,” she wrote, “which includes a fundamental commitment to ensuring racial justice throughout our organization.” According to Keisling, several employees “weren’t up for” the NCTE’s new focus on racial justice, so she and Mottet offered the severance package to those staff members who decided to move on. “We’re so grateful for the tremendous work every single member of this team has accomplished,” she wrote, “and look forward to building an even stronger future for trans people.”

Black trans activist Monica Roberts tells a different story. According to a recent blog post she wrote, the NCTE was steeped in racism from the start. “One of the rumors was that the seed money that started NCTE came from folks that didn't like the feisty National Transgender Advocacy Coalition (NTAC) [of which Roberts is a founder] and wanted a trans org more subservient to Gay Inc.” In other words, many saw that the NTAC wasn’t palatable (i.e. white) enough for the mainstream LGBTQ rights movement, even though Roberts’ organization proved to have better lobbying skills than Keisling. The most damning accusation in Roberts’ post, however, is that Keisling allegedly referred to her and fellow Black trans activist Dawn Wilson as “uppity [n-words]” in 2002. (No word yet from Keisling either confirming or denying this.)

The fall of the NCTE leaves the future of trans activism uncertain. The fight for trans lives is bigger than a single organization—Marsha P. Johnson and Sylvia Rivera started Street Transvestite Action Revolutionaries in the 1970s with no help from big-named organizations—but the NCTE serves as such a crucial source of information to journalists, politicians, and activists that it’s hard to imagine where else people can find such resources. I’ve used their resources several times. When I needed someone to interview for my Rewire News article about trans men seeking reproductive care, Media Relations Manager Gillian Branstetter set up an interview with a staff member for me. I also frequently use the NCTE’s 2015 U.S. Transgender Survey as a reference to help readers understand the hardships, discrimination, and violence trans people—especially trans women of color—currently face. Now that the NCTE is falling apart, who else can provide those same resources?

Perhaps it’s not the end of the NCTE yet. If the current leaders step aside, I hope the organization can learn from its mistakes, reform, and create a more inclusive environment for all trans people in the future. Yet even that might not be enough. The NCTE has caused so much damage that it’s possible nothing can be done to make amends.