The Intellectual Dark Web: An Alternative to Partisan Gridlock 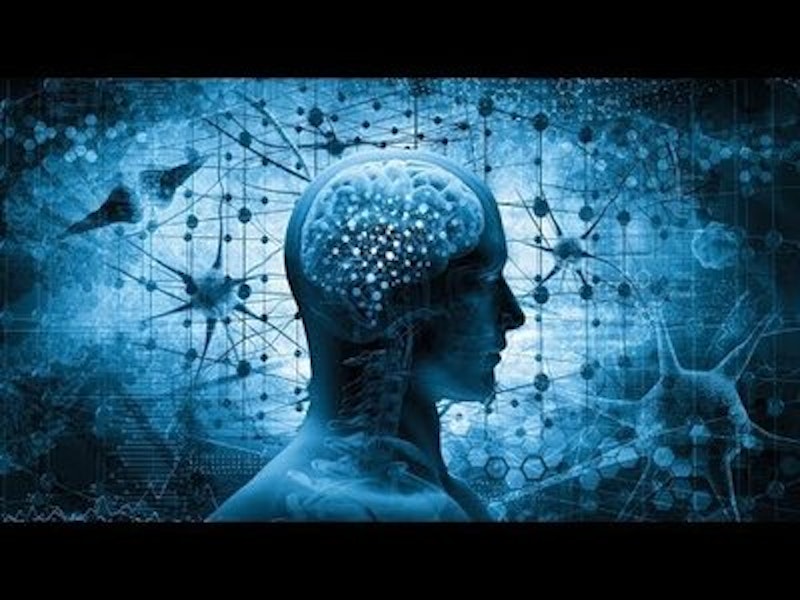 In 2014, Ben Affleck went on an emotional rant against Sam Harris on Bill Maher’s Real Time after the atheist author had criticized Islam, suggesting he was a bigot. In 2015, in the midst of student protests over alleged racist incidents, communications professor Melissa Click gained nationwide notoriety when she called for “some muscle” to use against a student journalist. Last year, Evergreen State College professor Bret Weinstein, an established progressive and Bernie Sanders supporter, found himself in physical danger after announcing he'd be on campus on a day that student activists had decided white people were not welcome. Later on in the year, Google fired employee James Damore after he'd circulated an email criticizing the firm’s diversity efforts.

These are some of the pivotal events, highlighting the current intolerance for rigorous, honest debate in progressive circles, that led to the birth of a loose configuration of disparate thinkers that's now called the Intellectual Dark Web, a term coined by Bret Weinstein's brother Eric, managing director at Thiel Capital. This inchoate movement, whose members include those with both solidly liberal and conservative views, is a reaction against the political tribalism that reduces certain complex issues to a familiar set of talking points that are repeated ad nauseam in the charade that now passes for public discourse.

Like the alt-right, which some of its denigrators compare it to, the Intellectual Dark Web’s largely ignored by the mainstream media, which is driven by a play-it-safe mentality. The media’s aversion to the new thought renegades produces some odd results. When “liberal” students who tout inclusivity arbitrarily decided fellow liberal Bret Weinstein was a racist because he'd opposed their non-inclusive plan, it was Fox News’ Tucker Carlson, the liberal's bête noire, who hosted him immediately on his show. When sports journalist and political commentator Clay Travis appeared on Brooke Baldwin's CNN daytime show, she flipped out when he went into his schtick and told her he liked “the First Amendment and boobs,” which he'd been saying for a long time before he met her. Baldwin’s manufactured outrage held a mirror up to the media phoniness that’s sent so many off in search of more authentic information sources recently.

Perhaps no event showcased the Dark Webbers’ ability to strip the MSM of it’s credibility more than Jordan Peterson's January appearance on a British Channel 4 show hosted by Cathy Newman in which she responded to his statements by saying “so what you're saying is” before blatantly misrepresenting what he was actually saying. The Internet then made Newman an international phenomenon, but not in the way she'd have preferred. Her transparent attempts to spin all of his opinions to suit her own agenda made her the instant face of the intellectually dishonest media that helped give rise to the Intellectual Dark Web.

The Intellectual Dark Web makes for strange bedfellows. Dave Rubin, who’s gay, married and supports a robust government safety net, hosted paleoconservative Ben Shapiro—who thinks gay marriage is a sin and hates government handouts—on his Rubin Report and the conversation was chummy. When British conservative and charter IDW member Douglas Murray showed up in Rubin's home studio, a similar bonding took place. It’s a reminder of something that’s almost been forgotten in these polarized times—that people with opposing views can have a civil discussion where emotions don’t prevail.

That’s refreshing now that the progressive movement’s become so evangelical that sitting down with anyone who veers from its rigid and often illiberal orthodoxies is tantamount to giving Satan a platform. Occasionally, however, the collegial approach allows lines to be crossed and bigots are able to offer opinions that go unchallenged. This happened most egregiously when Rubin hosted alt-right darling Stefan Molyneux and didn’t protest when the Canadian YouTuber and self-published author pseudo-scientifically rambled on about the intellectual inferiority of black people. The Intellectual Dark Web distinguishes itself from mainstream liberal discourse in that no topics are taboo, but Rubin abdicated his responsibility to make people support their racially inflammatory opinions with hard data on that day, which marked the nadir of his YouTube career.

The Intellectual Dark Web is the inevitable reaction against an outrage culture that enforces self-censorship. It offers a fact-based alternative to the irrelevant hard binary of left-wing vs. right-wing, which at this point is little more than inter-tribal warfare. Opinions on certain matters—gender and mass immigration, for example—have entered the liberal orthodoxy so quickly that they never got properly vetted through open debate. The Intellectual Dark Web is a place where nuances can be explored rather than swept under the rug to appease the small minority that's been granted the heckler's veto. The movement is destined to strengthen as long as there’s an organized suppression of thought diversity in places like college campus and the media, where just the opposite is supposed to be happening.