The Holocaust and the Bonehead

Well, at least he was even-handed. 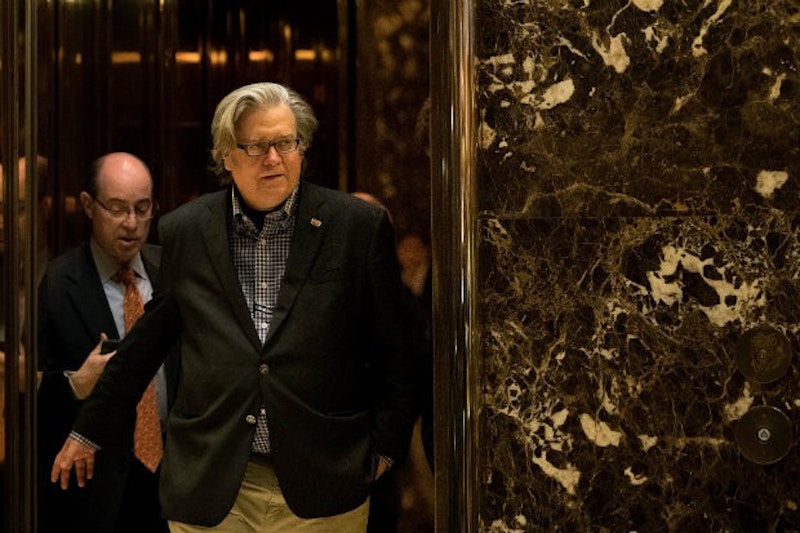 My friend the handyman has no problem with blacks, women, Muslims, Latinos, or gays. But you’ll notice a big name missing from that list. Yes, he has a bad opinion of Jews. Such has been the case from childhood, when he grew up in the Québèc countryside of another time and took in what everybody knew back then, which was that Jews were the enemy of mankind. The handyman figures that some may be all right if you take them one by one—after all, he likes me well enough. But collectively they’re nothing but trouble.

The handyman first signaled his anti-Semitism to me when he was deep into an evening’s drunk and wanted to be mean. Such is his humor as the night draws on. This time he decided to go at my Jewishness. I think Hitler had shown on the TV and I made the conventional observation that he was garbage. The handyman responded in the bland tone of one who states a fact that the other can’t handle. “Well, at least he took his country back from the Jews,” he said.

There followed a half hour or so of raised voices. I think he’d been expecting me to flinch and look away, as one does when the facts are on the side of the other team. After all, everyone had seen the footage of Germans pushing their money in wheel-barrows. That had been the Jews, they did that. Not that Hitler was a good fellow. The handyman recognized his faults. But look at the circumstances, at what he’d been up against. “The Jews, they reduced Germany to misery,” the handyman announced, and he came back to the phrase as to a life raft. “They reduced Germany to misery,” he’d intone as I yelled at him.

Finally, having waded into a hornets nest, he decided make the peace. “The Holocaust,” he said, playing statesman. “There was terrible harm done to humanity on both sides.”

I dedicate this post to Steve Bannon and whoever wrote the statement by the White House on International Holocaust Remembrance Day. No, they and the handyman don’t take quite the same line about the Holocaust. But they’re on the same level.

About that statement. The third sentence: “Yet, we know that in the darkest hours of humanity, light shines the brightest.” What are those commas doing there? It’s bad enough that the White House figured the Holocaust had nothing special to do with the Jews. But can’t they punctuate? They had a sentence they couldn’t manage, and instead of re-doing it they bolted in commas. This turns the main part of the sentence into an interjection. Try taking it out: “Yet line shines the brightest.” What?

From “unpresidented” (in one of the chief executive’s tweets) to “Teresa May” (in a statement from the press secretary’s office) to mystery commas (in a commemoration of a world tragedy), the new administration wants to remind us that nothing matters anymore. Not the biggest things, such as the Holocaust, and not the smallest. America has gone full slob.