The GOP’s Red Scare is a Mistake

To win, the GOP should copy Bernie Sanders’ priorities, but offer viable solutions to the same problems. 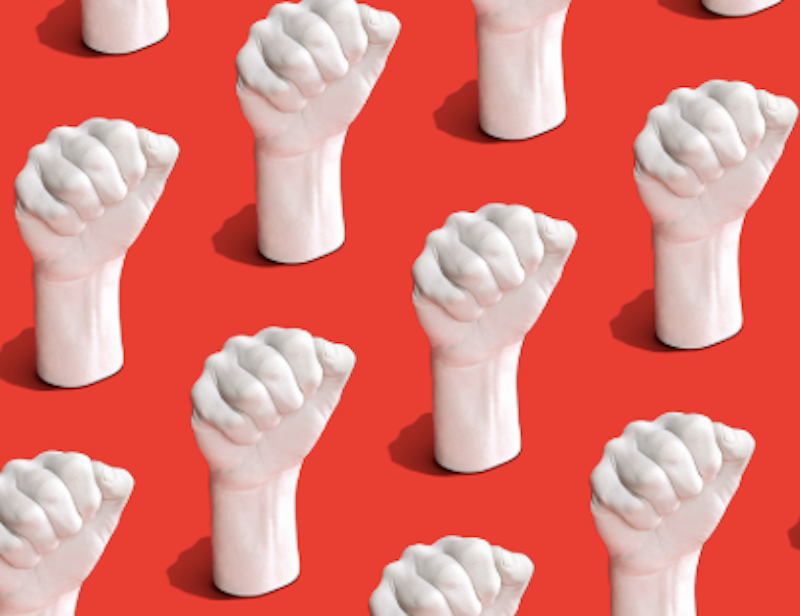 The Republican Party found their messaging for 2020 and it’s not good. The Party’s main attack on Democrats is calling them “socialists.” Sen. Mitch McConnell said earlier this month that everyone left in the Democratic race is a socialist. Socialism in the Democratic Party is also one of Donald Trump’s favorite bugaboos, and this year’s CPAC theme was “America v. Socialism.”

Since the Democrats’ most likely presidential nominee is Joe Biden, it’s a weird approach. But even if Democrats nominated Sanders, it’s still dumb. Overusing the term and not offering alternative solutions to problems when the Democrats are not a socialist party could backfire on the GOP.

“The Squad” is not why Democrats have control of the House of Representatives. It’s because they won Republican-leaning districts with candidates like Ben McAdams (Utah), who supports a balanced budget amendment; Jared Golden (Maine), who supports some border wall funding; and Connor Lamb (Pennsylvania), who supports expanding fracking. And people like Collin Peterson (Minnesota), who voted against impeachment and votes with Trump nearly 50 percent of the time, are vital as well.

Those Congressmen to the right of their party’s median, but still closer to the norm than Alexandria Ocasio-Cortez. The true Leftists are light on legislative achievements and the establishment hates them. It’s like how the Republicans removed Rep. Steve King from all committee assignments.If Republicans keep up the socialist messaging with Biden as the Democratic nominee, that’ll be a tough sell. Barack Obama was president for eight years and while his administration made a lot of mistakes, he’s not a socialist.

Republicans criticizing Biden should after his awful record. He tweeted four of his most proud achievements a month ago. They included The Affordable Care Act, which imposed a cruel regressive tax on many working class families; the Paris Climate Agreement, an ineffective waste of U.S. tax dollars; Violence Against Women Act, part of which the Supreme Court ruled unconstitutional; and the 1994 Federal Assault Weapons Ban, ending the threat of some firearm cosmetics—like having a pistol grip and folding stock on the same gun—for 10 years.

To win, the GOP should copy Bernie Sanders’ priorities, but offer viable solutions to the same problems instead of snapping when people ask how much programs cost—as Sanders does. The big difference, however, is many solutions need a federalist approach and no tax increases.

Medicare-for-all? No country has a system like it. Expanding Obamacare? Enjoy those premiums, middle-class families. The automatic enrollment into a catastrophic plan outlined in the Collins-Cassidy bill? Although imperfect, that’s a cost-saving, realistic way to cut federal expenditures and allow states to achieve universal coverage. Milton Friedman explained why UCC is the most efficient system in 2001. But if Vermont, California or Hawaii wants single-payer, they should pass it at the state level. Free college? Tennessee already has free community college. They also have free trade schools.

These things can be made more affordable at the state and local levels by gutting inefficiencies—like administrative costs, gen eds. and athletics for colleges, and stringent occupational licensing (Biden, to his credit, supports reform while Sanders never talks about sweeping reform) and age requirements for trade schools. Also, leaving the system in place where society pushes kids into going to college is a mistake when job experience trumps classroom time (journalism being one useless major).

And on K-12 education, people like Biden and Sanders hate school choice and want to throw more money at our current system (no evidence that’ll work).

Regardless of what Bill Weld and Tomi Lahren think, the Right doesn’t need to copy the Left on most social issues. Most Americans want stricter abortion laws, oppose decriminalizing illegal border crossings, and want English to be America’s official language. But on economics, if Republicans cut spending and solve the same problems as the so-called “socialists,” maybe that’ll result in more votes.