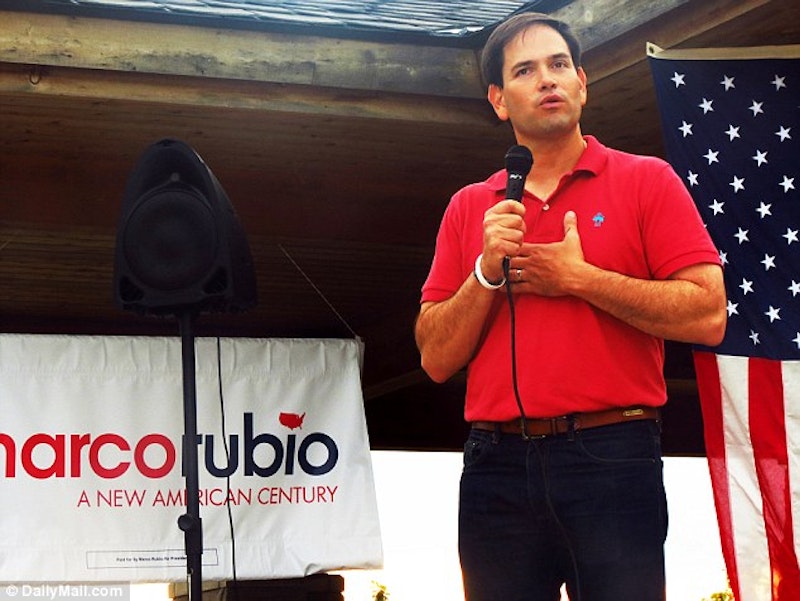 The Democratic Party is the clear vehicle for progressive change on animal treatment. Democratic politicians, in general, receive overwhelmingly better ratings than Republicans from the Humane Society Legislative Fund. Below is a list of the GOP’s most anti-animal senators. I hope conservatives will vote out these legislators, and, in doing so, help move the political mainstream in a more compassionate direction.

Using HSLF's 2016 Humane Scorecard, there was initially a 27-way tie for least animal-friendly Republican in the Senate. All of these Republicans received horrifying zero-percent ratings from HSLF. To break this tie, I had to examine scores going back to 2008. I gave newer members the benefit of the doubt, ranking those with longer, but equally anti-animal records as less compassionate.

Ultimately, two Republicans, who had the exact same ratings and the same length of time in the Senate, remained tied. To break the final deadlock, I ranked the member who took more money from the agribusiness sector in 2016 as more anti-animal.

5. John Boozman—This Arkansas senator couldn't even be troubled to co-sponsor the Pet and Women Safety (PAWS) Act, which sought to protect human and nonhuman victims of domestic violence. Boozman received more than $481,000 from the agribusiness sector in 2016, according to OpenSecrets.org.

4. James Risch—Idaho's junior senator didn’t co-sponsor the Preventing Animal Cruelty and Torture (PACT) Act, which would strengthen the federal animal crush video law. In 2016, the agribusiness sector gave Risch over $147,000, according to OpenSecrets.org.

3. Chuck Grassley—The senator from Iowa didn’t sign a letter to the Agricultural Appropriations Subcommittee, seeking increased funding for enforcement of the Animal Welfare Act, the Horse Protection Act, Humane Methods of Slaughter Act and federal animal fighting law, as well as other pro-animal programs. According to OpenSecrets.org, Grassley received more than $628,000 from the agribusiness sector in 2016.

2. Rand Paul—This Kentucky senator voted for an amendment seeking to undermine the president's authority to declare national monuments, which presumably can provide some refuge for wild animals. In 2016, the agribusiness sector gave over $218,000 to Paul, according to OpenSecrets.org. This doesn't include the $1.3 million the Senator raised from the industry as part of his presidential run.

1. Marco Rubio—Florida's junior senator voted for an amendment requiring agencies, such as the Department of Agriculture, to eliminate one regulation before adopting another. These regulations would include those that protect animals. Rubio received more than $622,000 from the agribusiness sector in 2016, according to OpenSecrets.org. Again, this doesn't include the $6.5 million the Senator raised from the industry as part of his presidential run.

Alabama Sen. Jeff Sessions would’ve occupied Rubio's spot on this list, as the least compassionate Republican, but he was recently confirmed as attorney general. This doesn't bode well for animal activists, who already face government repression.