Not everyone's concerned about animal welfare. 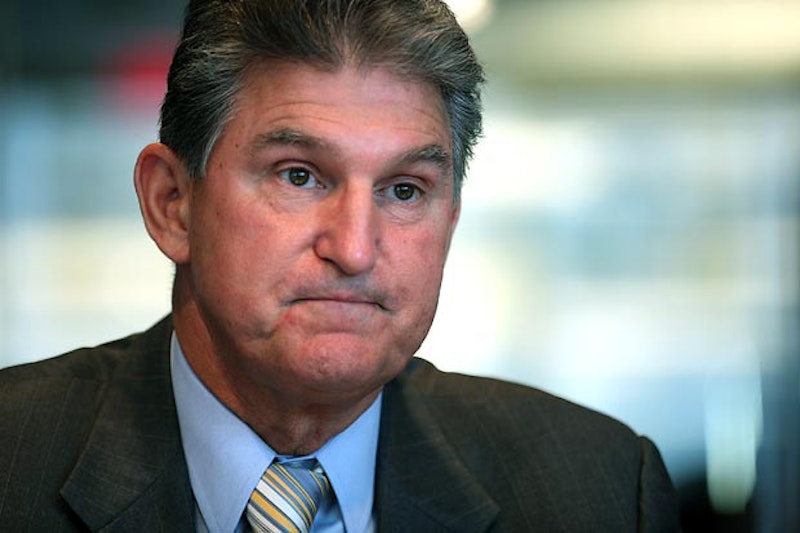 People often say animal welfare is a non-partisan issue. Josh Balk, vice president of Farm Animal Protection at the Humane Society of the United States, said as much in a recent article for AlterNet. "How has the issue of animal protection transcended beyond political barriers when so many others have not?" he wrote. "Perhaps it’s because of the innate instinct we have to being around animals, even starting shortly after our birth."

If only this consensus on animal welfare were so. The Humane Society Legislative Fund rates members of the House and Senate in its annual Humane Scorecard. The 2015 edition is the most recent available. According to Vote Smart's tabulation of this document, of the 128 representatives and senators who achieved a 100-percent rating from HSLF, 119 were Democrats or caucused with the Democrats. Similarly, of the 71 senators and representatives who achieved a zero-percent rating, 70 were Republicans.

At this historical moment, the Democratic Party is the best vehicle for positive change for animals. With this in mind, below are the five worst Democratic senators on the issue of animal welfare. Activists should support primary challenges to these legislators, in an effort to replace them with more compassionate Democrats. These rankings are based solely on HSLF's 2015 Humane Scorecard, except to break a tie.

5. Bill Nelson: The Florida senator achieved a pathetic, 43-percent score from HSLF. Among other black marks, Nelson didn't sign a letter to the Agricultural Appropriations Subcommittee, seeking increased funding for enforcement of the Animal Welfare Act, the Horse Protection Act, Humane Methods of Slaughter Act and federal animal fighting law, as well as other pro-animal programs.

4. Joe Donnelly: While this Indiana senator earned the same score as Nelson, he did worse than his colleague on the 2014 Humane Scorecard. He couldn't be bothered to co-sponsor the Pet and Women Safety (PAWS) Act, which would protect human and nonhuman victims of domestic violence.

3. Heidi Heitkamp: The North Dakota senator received a terrible 28-percent grade from HSLF. Among a host of other issues, Heitkamp didn't co-sponsor the Safeguard American Food Exports (SAFE) Act, which would prohibit the slaughter of American horses for human consumption. Some believed she might serve as President Trump's agricultural secretary.

2. Jon Tester: Montana’s senator achieved a 14-percent rating from HSLF. Tester didn't co-sponsor the Preventing Animal Cruelty and Torture (PACT) Act, which would strengthen the federal animal crush video law. Can you think of many things more widely reviled than crush videos? His action wouldn't have required a Profile in Courage.

1. Joe Manchin: West Virginia’s conservative senator earned a shocking zero-percent rating from HSLF. How do you manage that, without trying deliberately? On every single issue that mattered to those concerned with animal welfare, Manchin came up short. To cite just one example, he didn’t vote against de-listing animals from the Endangered Species Act.