And promises of ACA repeal. 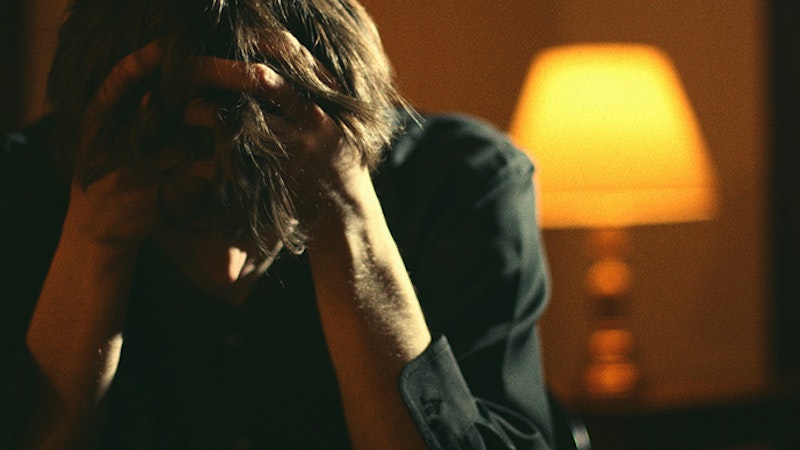 As Senate Republicans make moves to repeal the Affordable Care Act, many Americans are going to be left uninsured. As of now, there’s no concrete plan to replace this legislation. In much of the discussion, the overwhelming focus is on physical health. Yet, one aspect that is often overlooked is mental health and its treatment. How will patients and mental health care providers acclimate with this potential outcome?

Unlike issues of physical health, mental health carries with it an enormous stigma. Despite the fact that one in five Americans has a mental health condition, many suffer in silence. Cultural stereotypes of mental illness remain pervasive, causing difficulties for people who are seeking treatment for their condition. Often, there’s a dismissal of treatments such as therapy and medication.

According to a Pacific Stand article by Francie Diep, a repeal could have a devastating ripple effect. Previously, mental health coverage was not mandated in terms of insurance. This left 18 percent of the insured without coverage. This lack of coverage is even worse in regards to substance use disorders, leaving a third of the insured out of the picture.

The biggest change the ACA made was that insurance companies were required to cover pre-existing conditions. Many mental health diagnoses fell under this umbrella. This was an avenue for insurance companies to either charge greater amounts or outright deny coverage. However, this requirement also needs everyone to buy insurance in order to sustain that aspect. It may not be possible to maintain the same price for everybody without mandating coverage, which is one of the reasons that the ACA is under fire.

With all of these implications, those who were able to afford treatment because of the ACA may be forced to delay their treatment until a time of crisis. Such an approach runs the risk of preventable harm. In some cases it could result in fatalities due to drug overdose or suicide. Others with subtler forms of mental illness may simply forego treatments altogether, leading to long-term harm in interpersonal and professional interactions. Obtaining a diagnosis, a critical step in the process, is already a difficult enough task as is. Without the provisions of the ACA, many will likely go undiagnosed and untreated.

There’s a sense that this legislative move is disconnected from the people who are impacted. In regards to a topic that is still culturally taboo, this has the added difficulty of gaining advocacy from these individuals due to the fact that such a stigma exists. It’s imperative to remember that the commonality of mental health issues means that most Americans know at least someone who has a mental health condition. To speak of policy changes as if they occur in a vacuum fails to account for the human cost. Affected Americans will slip through the cracks, left hovering in an uncertain abyss.