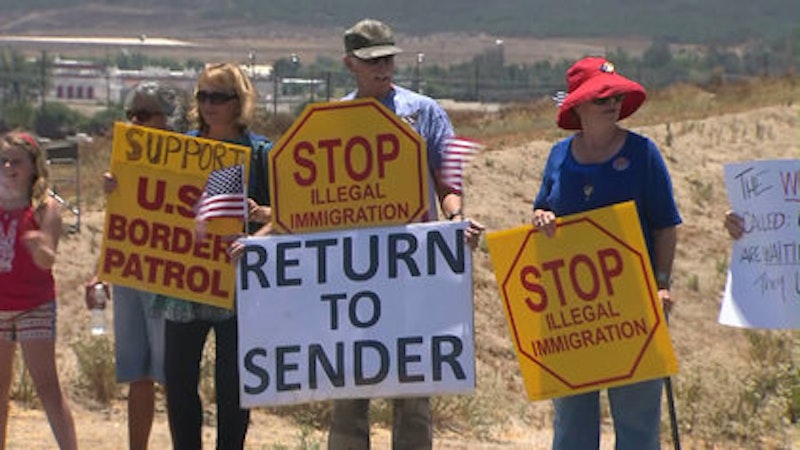 When I first came to Baltimore in 1959 as a novice reporter fresh out of college, one of my early assignments was reporting on Dunbar High School students demonstrating against Chinese restaurants along downtown’s seedy lower Park Ave.

It seemed amusing at the time that one minority was picketing another over the service of food that was the provenance of still a third ethnic group. And the reverse discrimination was even more fascinating because the Chinese refused to serve blacks what was essentially considered in those days to be Jewish convenience food. (The old Pimlico Hotel on Park Heights Ave., for example, maintained separate American and Chinese menus as well as independent kitchens to prepare the two cuisines.)

A few years later, in 1962, by luck and grit, I assumed the coveted political and government beat at The News-American which included the State House in Annapolis. There, the rambunctious young delegate (and later senator) Clarence M. Mitchell III conducted a lonely daily sit-in at a greasy-spoon restaurant a block from the State House where they refused to serve him, among other artery cloggers, fried scrapple.

That was amusing, too, because those of us who reported on the daily gastro-intestinal snub wondered why Mitchell would want to eat that indigestible protein at all, let alone put his dignity as a legislator on the line every morning.

The point in the telling is that those events were misunderstood in isolation, even caricatured at the moment because they hadn’t yet coalesced into the big picture that became known as the Civil Rights Movement. That force of history that began on the streets was remembered a few days ago on July 2, the 50th anniversary of the signing of the Civil Rights Act, one of the great social accomplishments in the nation’s history.

Maryland’s public accommodations law was enacted seven months before President Lyndon Johnson jawboned Congress into enacting the civil rights law that changed the complexion of America and convoluted the South into the Republican fortress that it is today. Finally, Mitchell could have his scrapple. But as soon as the public accommodations law was signed, Mitchell lost interest as well as his appetite now that diner booths and counter stools were legally accessible to anyone.

Mitchell was not alone. Black legislators were unwelcome at the Maryland Inn and Carvel Hall, the only lodging in the state capital at the time. At the start of the 1963 session, Marvin Mandel, then chairman of the City Delegation to Annapolis, told the Maryland Inn management that the entire General Assembly would boycott the hotel unless the city’s black legislators were accepted. Management unhappily complied rather than lose its lucrative legislative business, mostly in after-hours liquid form.

Maryland actually adopted its first public accommodations law during the regular 1963 session with a huge omission: The entire Eastern Shore delegation exempted that primeval bog’s nine counties from the law under a quaint custom called “local option.” But during a special session later that year, the Eastern Shore was forced to join the rest of the state in extending public accommodations under the threat of federal martial law.

Away from Annapolis, there were nightly riots covering almost two years in Cambridge on the Eastern Shore, demonstrations and sit-ins along Route 40 by third world diplomats (and local headline-grabbers) traveling between New York and Washington, boycotts of downtown department stores where blacks were permitted to shop but not try on clothes, and incendiary marches on the road through Maryland to the nation’s capital. And for good measure, Alabama Gov. George Wallace came within 50,000 votes of winning Maryland’s 1964 Democratic primary election for president.

At one point between the 1964 presidential election and the signing of the 1965 Voting Rights Act, LBJ offered Baltimore Mayor Theodore R. McKeldin Jr. the position of Mayor of the District of Columbia, then a presidential appointment. McKeldin had bolted his Republican Party to endorse Johnson for president in 1964 over conservative Sen. Barry Goldwater and Johnson was expressing his appreciation.

“Mr. President,” McKeldin said, “that job should go to a black man.” And it did. Walter Washington got the appointment in recognition of the District’s huge black population as the first black mayor of the nation’s capital.

Fast forward 50 years later to the U.S. border along Mexico where thousands of women and children from Central America are pouring into America in search of family, security and opportunity. Many of them are escaping violence, rape and murder in their native countries brought about by drug cartels and vicious gangs. It was disgusting to watch the angry mob at Murrieta, CA, draped in American flags and turning back buses carrying children to safe havens in the desert city.

There is a searing resemblance between the diehard segregationists who resisted integration in the 1960s and the anti-immigrant nativists who are fighting immigration today. A close examination of their skull structure would probably reveal that they probably fall into the same IQ grouping as militia members, Tea Party regulars, libertarians and others of the ilk. As one blowhard screamed during the Murrieta standoff, “They are e-legal.”

Their fears are understandable—higher taxes, over-burdened schools and other social services and a general xenophobic rejection of atavistic differences—but unfounded in the long view. Immigrants usually find a way to become self-sufficient contributors in a hurry no matter how menial the struggle for survival is.

There have been riots throughout history by one ethnic group against another. In Boston, the Irish protested the arrival of Italians to protect their economic interests. In New York, at the end of the Civil War, whites fought bloody battles against the newly arrived blacks for fear of encroachment on low-paying jobs. And at the end of the Vietnam War, there was resentment against the resettlement of 50,000 Vietnamese refugees in the Maryland suburb of Silver Spring. (A friend used to remark that every time a foreign government collapses, 10 new restaurants open in Montgomery County.)

There are more than 11 million (who really knows how many) undocumented immigrants in America waiting for an official signal that they can emerge from the shadows. And so far, more than 52,000 children in the past few months have crossed into this country after treacherous journeys of a thousand miles, most claiming to be seeking family members already on American soil either by birth or stealth. Many of them have legitimate reasons for being here and the individual cases need sorting out.

The big difference between the civil rights movement and the quest for immigration reform is that the immigrant movement hasn’t taken to the streets, probably out of fear of being jailed and/or deported because many of them lack legal status. Nor have there been any acts of violence or destruction on behalf of the drive for immigrant legitimacy save for the rogue gangs associated with the vicious MS13.

So far, the drive for legal status has been a civil and orderly affair within the nation’s legal framework. But 11 million or more people can make a terrible noise if they choose to. And short of action by Congress or the White House, Americans can only hope that a few destructive hotheads, or even a legitimate leader such as Cesar Chavez, don’t seize the moment to become troublemakers and start tossing trash cans on the streets of the nation’s capital.