Whites can teach other whites about institutional racism. 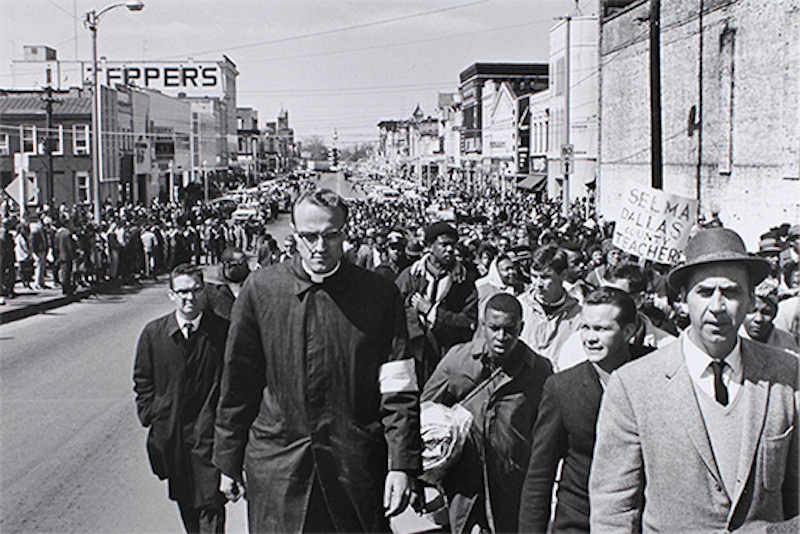 Once again, people are debating about whether people of color can be racist towards white people. It depends on how one defines “racism.” One side uses the sociological definition of racism, prejudice plus institutional power, and the other uses the dictionary definition, hatred towards people based on skin color. Which side is right? Does it even matter?

The Merriam-Webster dictionary defines racism in three ways: believing one race is superior to all others, a system of oppression based on skin color, and hating someone for the color of their skin. The first and third definitions are the most familiar, and the ones David French of the National Review used in a recent article about Sarah Jeong. “A powerless person’s hate may not harm the powerful,” he writes, “but it is still hate… The essence of bigotry is to look at the color of a person’s skin and, on that basis alone, make malignant judgments about his character or worth.”

Malcolm X used the dictionary definition of racism when he publicly denounced the black separatist Nation of Islam and its founder Elijah Muhammad in 1964. “[Islam] recognizes all men as brothers,” he wrote in a letter from Mecca. “It accepts all human beings as equals before God, and as equal members in the Human Family of Mankind. I totally reject Elijah Muhammad's racist philosophy, which he has labeled ‘Islam’ only to fool and misuse gullible people, as he fooled and misused me.”

It’s impossible to know if Malcolm X would agree with French’s article, but let’s say French is right. Were Jeong’s tweets racist? If so, are they just as bad as the Alt-Right calling for a white ethno-state? If we compare and contrast the consequences of Jeong’s tweets to calls for a white ethno-state, it’s clear that one is deadlier than the other.

There’s a lot of conversation about whether or not language is violent. A better way of putting it is while verbal slurs and microaggressions are different than physical assault they still contribute to a system of oppression against marginalized people. We saw this a year ago when countless white supremacists gathered together in Charlottesville, VA to protest the removal of Confederate monuments. What started as white supremacist ideology spread on the Internet eventually turned into a violent clash with counter-protesters that left 30 people injured. No similar incidents have occurred in the aftermath of people of color saying disparaging things about white people. Hating someone for the color of their skin is bad regardless of whom it is, but not all personal prejudices are equally harmful.

Many sociologists, on the other hand, say racism is more than just hating someone based on skin color. To them, racism is “prejudice plus institutional power,” which was first coined by Patricia Bidol in 1970, and it’s this definition people allude to when they say “black people can’t be racist against white people.” After all, the United States was built upon the slaughter of indigenous people and slavery. Perhaps, as Aamer Rahman hilariously put it, if Africans and Asians colonized Europe and enslaved white Europeans, then that would be different. However, the reality is the exact opposite happened, so there’s no history of systematic oppression against white people that still permeates in today’s society.

Not everyone in anti-racism activism agrees with the “black people can’t be racist” argument. David Pilgrim, the curator of the Jim Crow Museum, said in 2009 that while black people collectively cannot uphold systematic racism against white people, “individual blacks can be and sometimes are racists.” Perhaps he’s right about collective racism vs. individual racism. Last year four young black people beat and tortured a white person live on Facebook while screaming, “Fuck Donald Trump” and, “Fuck white people.” While incidents such as this are rare, it still doesn’t excuse the ugliness. When a human being tortures and beats another human being, it should be universally condemned regardless of skin color.

So which definition of racism is the correct one? Or does it even matter? Perhaps it’s my privilege of being white and, therefore, never having to experience discrimination based on the color of my skin, but as a pragmatist I think debates about semantics aren’t doing anything to fix racism in the US. The fact remains that systematic racism against black and brown people still permeates throughout law enforcement, the legal system, the job market, the educational system, and countless other ways. No amount of arguing about the “correct” definition of racism on social media is going to solve the problem.