The Benefits of Immigrants

A trained carpenter isn’t going to spend his time sweeping up a job site. 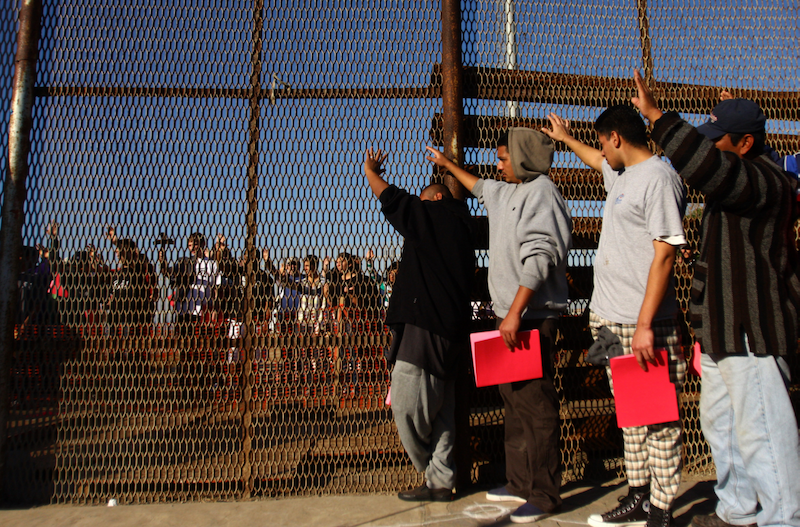 Last year, half of a 90-foot, 100-year-old tree in our front yard fell during an ice storm. When the weather settled, we had to call a tree company to come and clean it up. The manager, who was also an arborist, came to assess the damage. When he sent his crew, it consisted of two young American-born white men, and three illegal immigrants. The American crew managers strapped on ropes and climbed onto what was left of the tree to cut and eventually pull it down. The rest of the men chainsawed limbs, stacked a woodpile, loaded the truck and then raked up the woodchip pile.

After two days the crew was gone. The following week the manager came to inspect the job, and asked if I knew anyone who needed a job. No one came to mind. He informed me that other than the skilled climbers, the immigrants were the only employees he could find to actually work and show up on time. Local natives would work for two weeks, get their paychecks and then disappear. He couldn’t understand why, with good wages and health benefits, local men wouldn’t keep the work.

As is often the case, skilled native-born workers and craftsmen focus on valuable tasks on a job while immigrants help with smaller jobs like lifting heavy things and pouring cement. A trained carpenter isn’t going to spend his time sweeping up a job site.

I know a manager at a local poultry plant who has the same complaint. Locals don’t want the dirty jobs that are inside chicken factories. Immigrants will take them and show up faithfully day after day. They’re also willing to move to other locations if necessary. Americans without a college education are less prone to moving especially if away from their state of birth.

Local employers have increased demand for low-skilled labor and found that immigrants fill those jobs. Matching up supply and demand is useful to keep the labor market flowing well. These workers use their wages to rent apartments, eat food, get haircuts, buy cell phones and pay taxes, thus boosting the economy. I have mixed feelings about some of America’s immigration policies, but in my community, many jobs would remain unfilled if not for immigrants.