The Age of Regression

Words have lost their meaning and are just a series of sounds. 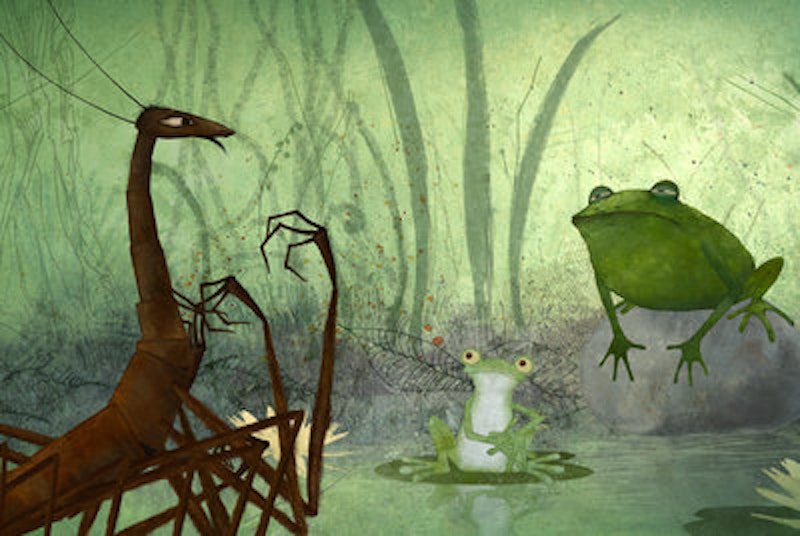 We’re living in delusion if we think a genuine discourse and dialogue about ideas is happening today. Intellectual life in America is barely alive because it has been confined into obscure places. The paths to those shadowy spaces are unclear. Instead of arguing and discussing ideas, we’re arguing about needing the freedom to argue.

People like Christina Hoff Sommers and Jordan Peterson (and perhaps others who made it into Bari Weiss’ “Intellectual Dark Web” list) are drawn into false discussions mostly started by trolls suffering from generalized stupidity disorder. Although Sommers’ or Peterson’s talks involve a presentation of ideas, they’re forced to address political correctness or identity politics. They’re in a difficult position.

There are many reasons why we’re in such a mess. One is social media, which perpetuate anger rather than a reasoned discussion. Another is the change in how we use language. It’s the nature of language to inevitably evolve. But what happens when it’s not necessarily the language that’s changing but the way we communicate?

Words have lost their meaning and are just a series of sounds. But just as we can’t really blame social media for every societal ailment, we also can’t blame language for the lack of intellectual discourse. Peopleare the vessels of language and as carriers we have a responsibility to speak authentically and reasonably. The problem is that reason has become a commodity.

We like to talk about the “culture wars,” but they don’t really exist because there’s no culture that’s engaging and provocative. In order for a culture war to even happen, its proponents would have to have courage to go into the battle. Instead, we’re faced with a bunch of PC warriors complaining about first world problems. As much as there is plenty of ideology on the right, the worst offenders of this regression are the so-called progressives that have forced many real thinkers to continually address false claims and ad hominem attacks.

Everything I’ve named are the symptoms of a diseased mind. But the disease itself is much more difficult to define and name. It should be clear by now that we’re not having a normal and productive conversation in the public square. What we aredoing, however, is arguing about the forms of discussion. The entire intellectual endeavor in the public sphere has become an exercise of rhetoric that, on one hand, is trying to imprison the mind through the use of collectivist notions, and on the other, is trying to free the mind from the soft totalitarianism of ideologues.

What’s happening to a current discourse is akin to what’s known as “The Centipede’s Dilemma.” It’s a poem, most likely attributed to Katherine Craster, and dates back to 1871. The rhyme describes a centipede who was happy until a toad came along and posed a question to her: “Pray, which leg moves after which?” The centipede became completely disoriented because the question “raised her doubts.” She proceeded to fall “exhausted in the ditch/not knowing how to run.” Instead of walking, she pondered how to walk and lost the very meaning of her existence.

We are suffering from “The Centipede Syndrome.” We’re in that same ditch arguing about arguing and slowly losing the meaning of our lives, intellectual or otherwise. The conversational enterprise has become a joke and it has even less meaning than the psychological implications of the poor centipede, who’s too self-conscious about her actions that she ends up not acting at all.

I’m in favor of inclusivity and diversity of thoughts, but think at this point, we have to start delineating between those who are authentically trying to arrive at intellectual conclusions and those who are merely screaming nonsense. The ones who lack reason can be addressed but their dismissal is warranted and required in order for a productive conversation to resume and have an actual impact on the society. We have to become both interlocutors and mediators of a dialogue.

We should demand higher standards of discussion but also be willing to dismiss those who are forcing us to remain in the darkness. There shouldn’t even be a need for the “Intellectual Dark Web.”