Free Speech Will Save Us

Ross Douthat gets his wires crossed on Memorial Day weekend. 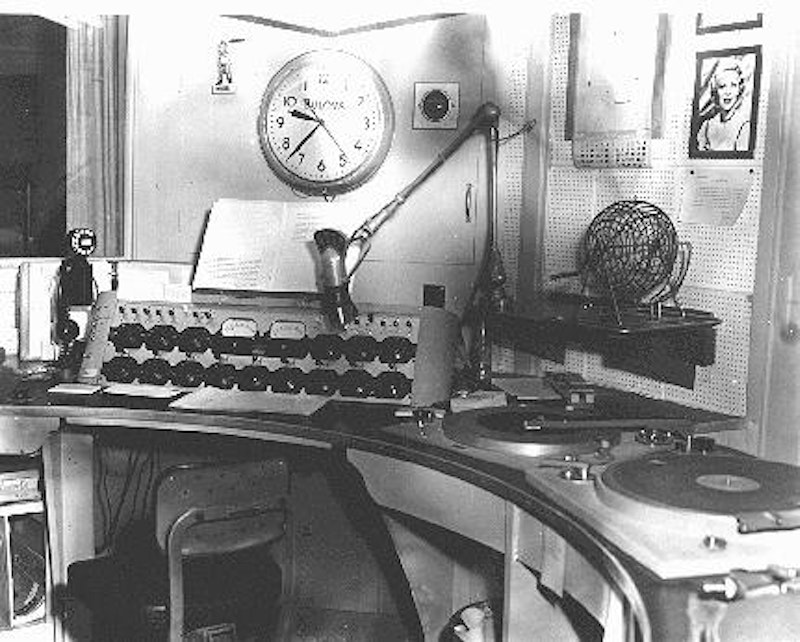 Ross Douthat must’ve felt saucy, because to publish an op-ed titled “Free Speech Will Not Save Us” on Memorial Day weekend is pretty audacious. Tying together the NFL’s recent decision to fine players that kneel during the National Anthem and conservative speakers de-platformed on campuses across the country, Douthat asserts, "The idea of free speech is part of a superstructure that can easily be pulled apart from below by contending factions, or crumble when its cultural foundation disappears.”

He’s far too kind to those that huff and puff about black athletes’ protests and threaten to boycott the NFL: “The reasons for that counterprotest include an admirable patriotism and an understandable weariness with the politicization of sports and entertainment.” As if the National Anthem played before the start of major sporting events isn’t an explicitly political act. Feeling “weary” of being confronted and engaging with politics is lazy. If you don that red hat in public, is it such an affront to see a response on primetime television? Wearing that hat alone is an affront and a threat to millions of Americans you may encounter while out and about—yet you can’t handle a fairly mild response, all things considered?

It’s obvious to me that the NFL isn’t long for this world: the ratings are down, parents aren’t letting their kids play football in school, and as with cigarettes and lung cancer, Americans are connecting the dots with contact sports and concussions and CTE, a price not worth paying for a game. Douthat goes on: “So the N.F.L. owners have a multilayered problem, cultural and financial and political and medical, to which a simple why-don’t-they-respect-free-speech solution seems woefully insufficient.” Well, duh. The decision is clearly practical, not political, because the NFL is now in a position where they have to play it safe and placate every last remaining fan of their organization. That doesn’t make their decision any less cowardly, and even though it’s obviously a business decision, it’s a political statement, and a powerful one made by one of the most powerful organizations in the United States.

We must disregard these ridiculous pleas to halt the “politicization” of everything from guns to sports to entertainment. Though it’s every American’s right to disengage from the political and live blissfully free of ideological strife, it is simply asking too much to demand that everyone thrust their heads in the sand along with you. One of the only positive aspects of the Trump era is that millions more Americans are actively engaged with politics and the daily injustices of our government at home and abroad.

Obama was a model statesman, effortlessly cool and dignified. But he was such a good spokesman that he left millions of us placated and happy in the false security of a “post-racial America” that would never put another Republican in the White House. Now, because Trump is so aesthetically horrifying above all else, clear and shameless in his bigotry and stupidity, people are paying attention. But we should always be this engaged, this beleaguered by controversy and serious conversations about very big issues like free speech. If you choose to be willfully ignorant and intolerant, it’ll just be harder now. Tough luck.