Thankful for Science and Capitalism

Skepticism is at the heart of both. 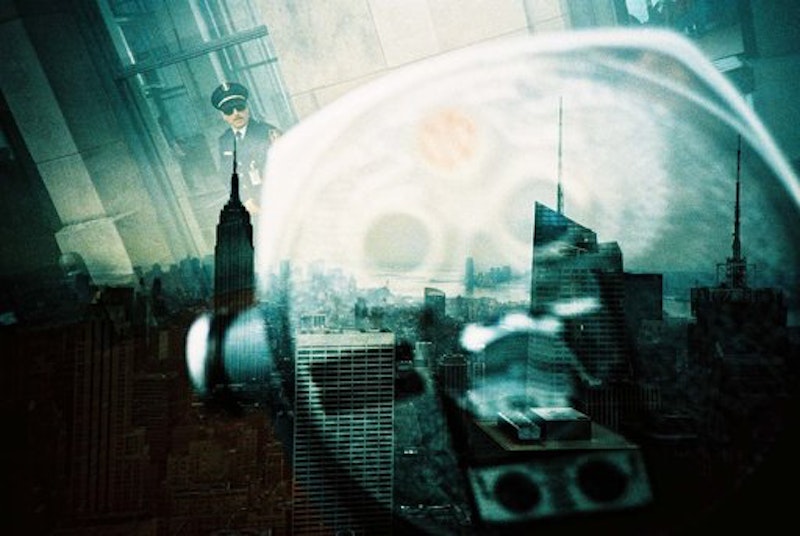 A cowardly and superstitious lot, many humans will give thanks for their imaginary god and their brazenly predatory government today. It all springs from the same craven need to know that someone else is in charge, that someone stronger is creating “order,” such as it is.

I’m just thankful for the decentralized systems that enable us to reject ideas that don’t work and products/behaviors that don’t work—science and free markets, respectively.

My real fear about the human race, though, is a deeper, more Lovecraftian suspicion than a mere disagreement with them about the truth of this or that specific policy or philosophical orientation. What if humans’ love of an idea—the feeling of fuzzy warmth they derive from it—is usually inversely proportional to its truth?

Few people, I still dare hope, are so sadistic as to love lying for its own sake, just to get away with something and leave others confused or damaged. That’s too aggressive an act. Lying to oneself, of course, is a bit more painless. What if most people see reality as an enemy, something always to be escaped if at all possible (without immediate death or injury as a consequence of the self-delusional)?

Wouldn’t that explain a great deal, from pretending Hillary Clinton cares about us to pretending Donald Trump, like God, has a plan to keep us all safe? From the high success rate of con artists to the eternal popularity of cults? Might a (wholly unplanned) side effect of the evolution of our big, imaginative brains be that most people simply can’t abide a truth-teller but love, love, love the warm, neuron-embalming embrace of falsehoods, the same way people manifestly love heroin and TV?

The cliché is that we grow more conservative with age, but I think that depends greatly upon what you mean by conservative. I find that as I age, it gets easier to draw radical conclusions, precisely because I’m no longer surprised or frightened by them. Are those conclusions “dark” or merely more realistic than the narratives of youth? I remain optimistic enough to think that knowing the reality of our situation, even if it is grave, is the first step toward an intelligent attempt at improvement. A true cynic, nihilist, or victim of despair presumably wouldn’t care—or might well love his illusions. That is true hopelessness. Sadly, it may be commonplace.

Unless my eyes are wholly deceived, though, there will still be food and family and fun today, even if beyond them await fascists, and the void.