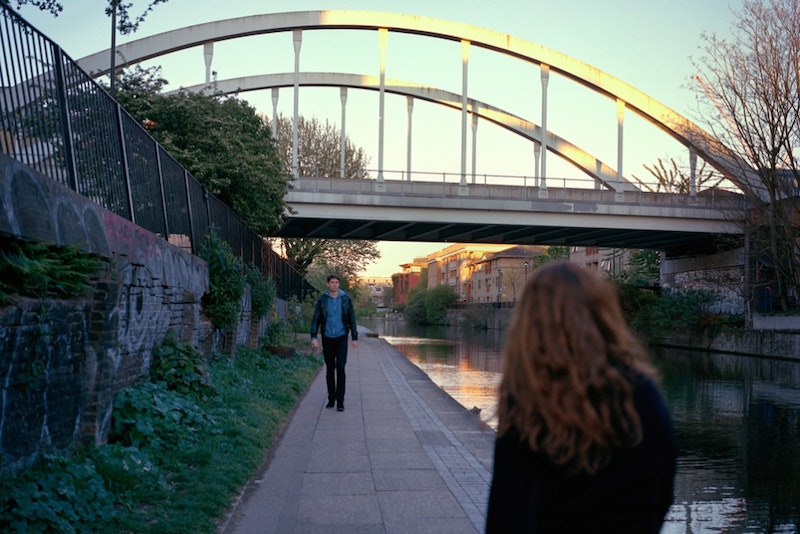 Philosophers and even many tech gurus keep thinking they can out-guess the market and tell everyone what they really want. Some odd recent examples:

I took a look and it seemed hilarious, if you ask me, replacing, say, “corrupt the pizza delivery man” plots with lengthy essays (accompanied by photos) about, for instance, a man and woman meeting and exchanging their views on UN delegates and the like and only hours later (or for the reader, an eternity) getting it on, with photos.

A torrid sample passage: “She’s sticking to water. She would never allow herself to drink, not in this sort of context. Not after what happened...What matters above all is that he can correctly convey why, in the end, he feels the South African government can’t be trusted with what goes on north of its border. She’s already said that here he’s seriously overstepping the mark.”

It’s not all politics and philosophy, though, since in the end they do have sex, “this between two people who had been strangers a few hours ago, and for whom this sperm is taking on a role of a supreme and noble token of trust.”

—Nice to see the Lexus footage of an actual, working Hoverboard. My only words of caution would be that while there are now decades of pent-up desire for hoverboards, potentially making them quite profitable, Lexus’ coyness about whether the boards can ever work in normal skateparks (as their video implies), instead of over expensive special magnetic tracks, could turn pent-up demand into feelings of betrayal—sparking a revolution that smashes the hoverboard factories.

—Consider the Mexican horde that attacked Uber cars and drivers last month in Mexico City. Neither hipness nor traditionalism should be necessary to earn people’s right to engage in new forms of commerce—and if property rights aren’t respected, periodic mob actions against innovation are inevitable, whether by labor unions, rival businesses, governments, Luddites, or activists.

Property rights cut through all that nonsense and tell all the barbarians: chill. All of humanity has the veto power of violence and destruction over other humans but shouldn’t. Let my people go, as individuals, from the clutches of my people, as a horde.

—He’s got every right to experiment with his own company, but that CEO who thought a $70,000 lowest-wage for all his workers sounded right is now losing his top talent as they realize they’re getting shafted. “He gave raises to people who have the least skills and are the least equipped to do the job, and the ones who were taking on the most [work] didn’t get much of a bump,” departing 26-year-old financial manager Maisey McMaster told The New York Times.

Econ has consequences, no matter how pretty the launch speech.

—Meanwhile, Sonny Bunch at the Free Beacon laments that Asian-Americans continue to vote overwhelmingly Democrat despite the fact that Democrats keep wanting to do things like impose affirmative action on already-diverse tech companies, with the only clear-cut result likely to be far fewer Asians. Crunch the numbers, question the impulse to self-destruction.

—As with that whole GamerGate ruckus over women in gaming and tech, many of these conflicts wouldn’t arise in the first place if people expected the world to look (on its very best days) something like a competitive meritocracy, maybe, but never, never like a homogeneous egalitarian slab of imaginary, flat, non-market, electroplated wishful thinking.

—Todd Seavey can be found on Twitter, Blogger, and Facebook, daily on Splice Today, and soon on bookshelves with the volume Libertarianism for Beginners. He will be onstage this Saturday, August 8, 7pm, at the PIT (123 E. 24th in Manhattan) in the “Electoral Dysfunction” political/humor panel discussion.