Talking Government Shutdown With My Dad 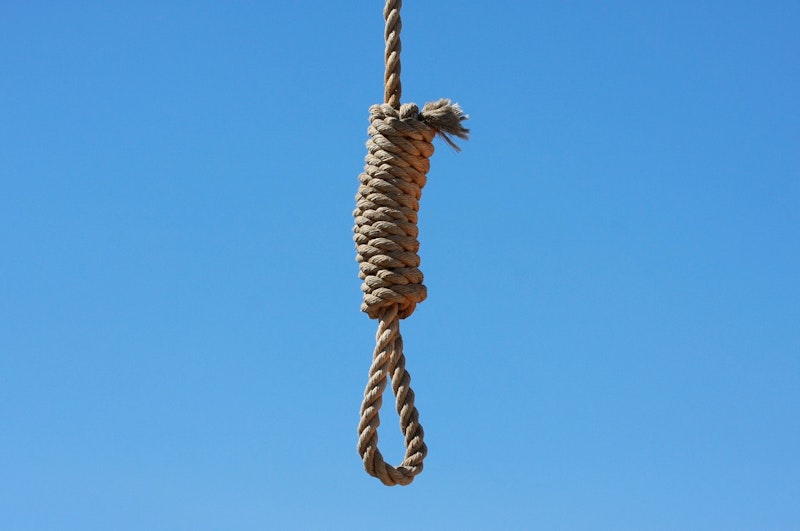 I went back to my parents house in western Maryland over the weekend—only an hour or so away but an infrequent trip for me at this point. Now 27, not many of my high school friends are still around, and the ones who are don't tend to answer their phones much, so I spent a couple days watching ESPN and drinking beer with my dad. With my middle brother one of the 700,000 or so government workers who was furloughed by the recent government shutdown, conversation quickly turned to politics. My dad and I aren't as far off politically as you might expect—I'm pretty sure we both voted Green Party in the last presidential election—though he has a far more Libertarian bent, generally expressed as "Fuckin' government is just so fuckin' stupid"; I think my dad's ideal America was somewhere in the Montana frontier during the days of westward expansion.

I left late on Sunday but my dad emailed me Monday afternoon. He'd spent the day "illegally" hiking around Catoctin Mountain Park, and sent along a few photos of the rolling Appalachian Mountains burning with near-peak autumn leaves. He'd also stolen one of the makeshift Park Service signs announcing the park's closure—"Screw them!"—and told me "Maybe I'll mail it to that idiot Ken Salazar," which was fairly confusing insomuch as Salazar is no longer in office; it was also impressive that he knew the name of the former Secretary of the Interior—honestly, I had to check Google just to make sure that Secretary of the Interior was still a cabinet position.

Of course "Fuckin' government…" isn't a very controversial stance nowadays. A Washington Post-ABC News poll, published on Monday, two days before the shutdown ended, and just as panic about a possible default set in, showed that nearly 3/4 of Americans disapproved of Congressional Republicans' handling of the budget negotiations, though Congressional Democrats and President Obama didn't fare much better. That kind of all-around anger and confusion isn't surprising. Republicans hate Obamacare, so they closed the National Parks for a couple of weeks. I don't really understand it myself. And now, two days after the shutdown has ended, all we can really say for sure is that, according to the S&P Index, as quoted by Sen. Elizabeth Warren, we lost about $24 billion during those 16 days. Sen. Warren said House Republicans were "reckless," and that the shutdown was a "completely unnecessary political stunt." I'm pretty sure she meant it was "fuckin' stupid."