Stab Me in the Front

World’s masters should be wary of betting Bécassines: they’re silent no more. 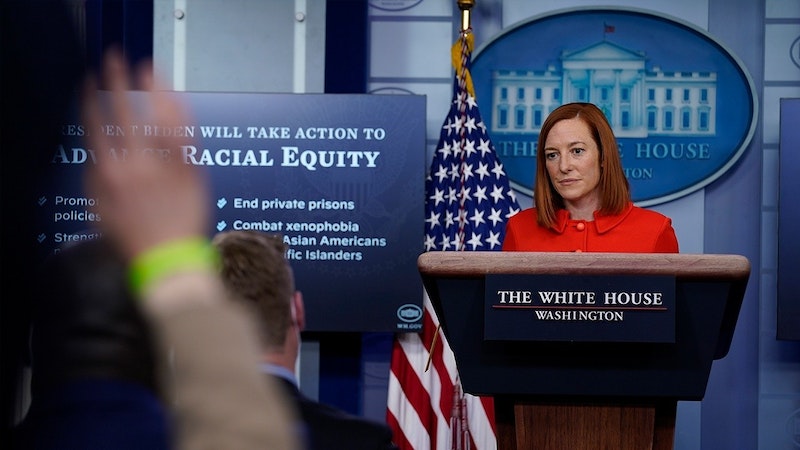 I find it amusing that people who aren’t hedge fund managers are upset by the recent success of GameStop in the stock market. Long due for death, the infamously penurious retail outlet has been brought back to life by a group of “small” investors mostly communicating via Reddit and Discord. The “r/WallStreetBets” subreddit has become a constant presence in the lives of financial analysts and many people in the media, who loathe having to deal with any story that involves “the poors” in any way that isn’t unambiguously negative. January 6 at the Capitol was easy—this one isn’t.

How can people in the media dismiss or decry what’s going on now with the stock market? This is a bizarre, fight-fire-with-fire iteration of Occupy Wall Street, but it’s already cost “the 1%” more money than that aimless movement ever did (even if companies like Robinhood, Citadel, various brokerages, and Wall Street itself had a part in engineering and profiting off of this amusing debut story of the Biden era).

Though my ears have been spared so far, there are reports that various anchors and pundits on NPR, NBC, and MSNBC have compared this to “GamerGate” and “online harassment,” recalling last year’s baseless attacks on Bernie Sanders by Elizabeth Warren, who nevertheless persisted her way into a meaningless and denuded role in the Biden administration. Even worse was a CNBC headline comparing the recent popular participation in the stock market to an “insurrection,” as if the horizon of the media’s vocabulary has shrunk from one year to six months.

GameStop and AMC, along with other “meme stocks” like Nokia, Blackberry, Build a Bear, and Bed Bath and Beyond, have become a nihilistic cause celebré where a chimerical irony has brought a joke on Reddit among a few posters into something that will be written about in economics textbooks and courses for years. Even if this ends up as a footnote, the anger and resentment and suicide-bomb vibe can’t be blamed on Donald Trump. Besides being silent and out of office, criticism of Robinhood’s blatant market manipulation last week came from both Ted Cruz and Alexandra Ocasio-Cortez—what can Chris Hayes, Rachel Maddow, Anderson Cooper or Brian Williams say about that?

The center-right and liberal networks will never support any genuine popular revolt against the rich, and they’ve reverted to stale but familiar refrains: Xeni Jardin speculated Russian involvement, while Hayes and Maddow went on and on about impeachment of all things, and the legal aftermath of January 6. Of course this needs to be covered, but uh, priorities? Clearly they have theirs.

It’s not surprising to see gremlin executives and analysts on CNBC all but calling for the arrest and summary execution of the GameStop traders and their “ringleaders,” as gang comparisons and terminology become more frequent. Like Occupy, so far the tony media has tried its best to ignore it, while still figuring out some way to talk about it without hemorrhaging viewers or betraying their fundamental interests, which are obviously opposed to everyone building a damn bear.

And how can anyone excuse the Biden administration’s insulting offer of $1400 stimulus checks, “followed by the previous administration’s down payment of the $600.” Down payment? You can afford a little extra. It’s not a surprising move, and even though it’s disgusting, it’s not surprising to see the DNC apparatus propose something so meek and insulting, but I’m dismayed by how many people are accepting whatever now simply because Trump is gone. It makes zero political sense in reneging on a campaign promise of $2000 checks, particularly when they’re going to have to vaccinate most of the country before the end of the year if they want any chance at reelection.

Not to mention reopening everything, whenever that’s possible—according to this Reuters article from last month, “In the United States, just less than half of those surveyed said they would be willing to have a COVID-19 vaccine, a figure that has remained broadly stable since July.” Trump’s own incoherent and cowardly handling of the crisis, from delusional refrains about it “going away” in the summer to his refusal to wear a mask in public, no doubt contributed to that wild statistic.

But it would be a mistake to think it’s entirely Trump’s fault. Far from it: main players in COVID vaccine skepticism stretch further back than the Trump era, and Bill Gates has reemerged from his phony philanthropic image rehabilitation into the new “George Soros,” a symbol for devious world’s masters intent on controlling mankind. Without Trump, there may be no QAnon, but Obama and George W. Bush have Occupy Wall Street to address, because they never did. The GameStop run, even if it’s minor in the finance world at large, is big. Distrust and a desire to destroy systems in semi-suicidal terms—these have mounted for over a decade, and over one thing: money. Not the wars, not racism, not sexism, not homophobia, not transphobia, not immigration, not education, not religion, and certainly not policy: money.

Treasury Secretary Janet Yellen received $800,000 from Citadel, a primary player in the GameStop run, and a reporter asked Press Secretary Jen Psaki if Yellen would recuse herself from any potential hearings or investigations into Robinhood. Psaki blew past the question and said only this: “I don't have anything further for you on it, except for to say, separate from this GameStop issue, the Treasury Secretary is a world-renowned expert on the economy. It should not be a surprise to anyone that she was paid to give her expert advice before she came into office.”

$800,000? For speaking fees? And this administration won’t cut $2000 checks. Trump, and to a lesser extent other Republicans, at least stab you in the front. Democrats stabbed you in the back, fuck you in the ass, and tell you it’s a handshake.