American Militarism is Liable to Destroy Itself

At the Capitol and elsewhere, the US government helps make the violence it reaps. 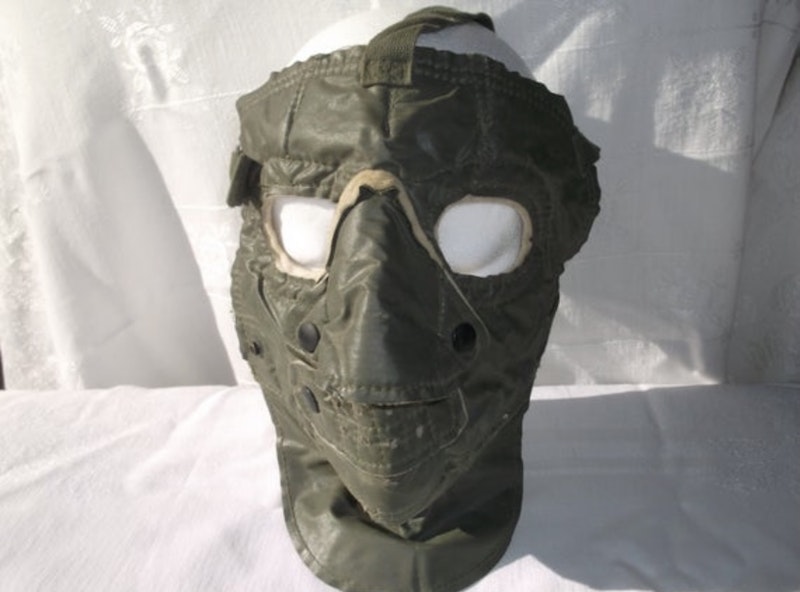 Robert E. Lee, you may recall from your US history class, graduated second in his class from West Point, and later superintended it. Even so, he called it a "snake pit." The US Army, that is, trained a man whose tactics later drove it to distraction and who came close to occupying its Capitol. Other graduates of the United States Military Academy who proved useful in the attempt to preserve racial supremacy and chattel slavery—some of them trained in turn by Lee—included Jubal Early, Braxton Bragg, Pierre G.T. Beauregard, Richard Ewell, James Longstreet, and Stonewall Jackson.

Having your nation tortured by its own generals is one typical result of creating a militaristic society. Both the order such a society imposes and the ways that order disintegrates rest on the violence it unleashes, which it praises and practices, for which it trains and arms its own people. The American system, like many systems in the past, is producing its own destroyers.

About 20 percent of the people arrested so far in connection with the Capitol riot have been military-connected, and perhaps military and law enforcement elements, such as members of the Oath Keepers—a group of right-wing veterans and police officers—were among the most violent and effective of the insurrectionists. As the AP reported, and as you can see on the videos:

"As President Donald Trump’s supporters massed outside the Capitol last week and sang the national anthem, a line of men wearing olive-drab helmets and body armor trudged purposefully up the marble stairs in a single-file line, each man holding the jacket collar of the one ahead. The formation, known as 'Ranger File,' is standard operating procedure for a combat team that is 'stacking up' to breach a building—instantly recognizable to any U.S. soldier or Marine who served in Iraq and Afghanistan. It was a chilling sign that many at the vanguard of the mob that stormed the seat of American democracy either had military training or were trained by those who did."

The one person whom the police shot and killed at the Capitol (arbitrarily, it seems to me; why her?) was Air Force veteran Ashli Babbitt.

People with military training are also over-represented among mass shooters and terrorists, and military installations are over-represented as sites of such events. Timothy McVeigh, who committed the deadliest act of domestic terror in US history in the service of an ideology that bears various relations to today's white supremacist conspiracy mongering, was trained as a tank gunner at Fort Benning. He served in the first Iraq war, and claimed that he and his fellows were ordered to execute surrendering prisoners and that he decapitated one of them. He won the Bronze Star, the National Defense Service medal, the Army Service Ribbon, and so on.

I'm not focusing here on the psychological effects of military service, or holding that veterans are particularly damaged and hence must get better therapy services, etc. I'm focusing on the actual effects of arming, training, and authorizing young people to violence, and the effect of relentlessly glorifying it, as in atmosphere during the "War on Terror." All soldiers in general were called heroes repeatedly, even as the real individuals who had served and suffered were abandoned.

The military not only makes heroes for violence, it tends to abuse them. It orders them around like little puppets or slaves. It breaks their resistance or their personalities in "basic training." It routinely treats these heroes as mere objects: it managed to treat even the National Guard troops it called to the Capitol abusively. A military culture dehumanizes the enemy, and hence maybe suggests to people that it would make sense to do to Pelosi what they did to Saddam, in every dimension. But a military culture also dehumanizes the people who serve it.

And when you've got "the most powerful military the world has ever known," the disaster you’re unleashing starts to pervade the planet. Even as Barack Obama was praising the Arab Spring, it was crushed with extreme brutality by US Army War College grad Abdel Fattah el-Sisi. The US is constantly complaining that the Pakistani secret service (the ISI) arms the Taliban and maintains an unstable control of a potentially disastrous nuclear arsenal. It would know: the War College educated a series of ISI heads.

The basic media and congressional response to the Capitol disaster has been to re-institute the "America's heroes" approach: the Capitol Police and (eventually) the National Guard, America's heroes, saved the day. Bravo! And then step two: evidently the military and law enforcement have been infiltrated by white supremacists. A dozen or more national guardsmen had to be removed from Capitol duty because of connections to groups such as the Oath Keepers.

Biden is as committed to the cult of the military as Trump was, and ends every speech with "and may God protect our troops." He might start adding "and may God protect us from them and them from their commanders." Before he gets to a stirring tribute to America's heroes, there are liable to be snatches of Martin Luther King, bizarrely enough. I'd like to see a disintegration of the bipartisan cult of violence, combined with more respect for soldiers as actual human individuals, rather than symbols, tools, and scapegoats. I'd really like to see a non-violent America. Obviously, we’re very, very far from achieving that, or wanting it, and I'd suggest that we stop quoting King entirely until we do.