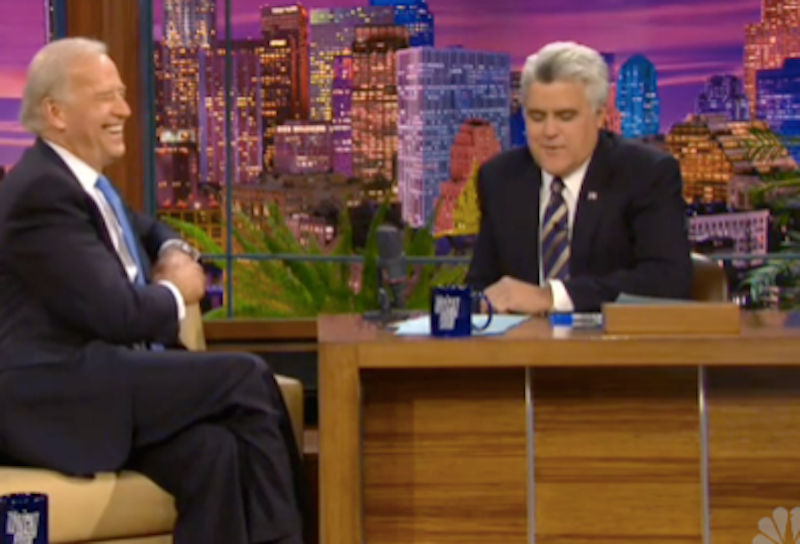 The news takes a bounce now and then. “How It All Came Apart for Bernie Sanders,” The New York Times explained last weekend. Two and a half weeks ago: “How the Democratic Establishment Stumbled as Sanders Surged.” Same newspaper, same two reporters (Alexander Burns and Jonathan Martin).

The two “How” articles set out to explain, and their compass is that candidates make their fate. “Perhaps the most significant factor, as with every presidential campaign, was the candidate himself,” the boys say, thinking over the sad end of Sanders. A candidate does something, or fails to do something, and thereby wins or loses. But what? What fatal thing did the candidate do? What vital thing did he leave out? Here the pickings are slim. Still, they’re set up as explanation. We learn that Joe Biden never reached out to the big names in his party; he wasn’t making the phone calls. But, after Biden’s triumph, we learn that Sanders never made the calls either. The new article doesn’t mention Biden’s phone calls; they drop from sight.

“Mr. Biden resurrected his campaign in South Carolina and built an overwhelming coalition of black voters and white moderates on Super Tuesday,” say the reporters. No, he built nothing. Instead something landed atop him; or properly speaking, something massed behind him. All the non-Bernies in the Democratic Party formed a pile behind Uncle Joe, and they did so all at once. They made that call. If you want to put the candidates at the center of the picture, then the big event happened despite and not because. Despite Biden’s anemic fund-raising and flickering debate performances, the party base made a decision and that settled matters.

One might call this event a tectonic shift. In fact the two reporters do so: “Mr. Sanders had suddenly become a spectator in the campaign, powerless to stop a tectonic shift against him by the party’s moderate wing.” This is right at the bottom of the second article, well below the material on the losing candidate’s fateful choices. In faulting the boys, I don’t mean they have a bias. They’re just haphazard. They arrange ideas and explanations the way I arrange old winter socks.

Book corner. Bill Carter’s The War for Late Night is a page-turning piece of access journalism. The New York Times reporter talked to everybody on the inside of the long-ago battle (well, squabble) between Jay Leno and Conan O’Brien over hosting the Tonight show. Carter passes on what everyone has to say, often for paragraphs at a time. He has a wealth of detail and paces his story like a pro. But access comes with problems. Carter doesn’t look hard at what his sources tell him.

Why did Jay Leno’s 10 p.m. show fail so quickly? We read how the show’s producer lost out to short-sighted affiliates who wanted Leno’s headlines bit at the end of the show, so viewers might stick around for the local news. The producers wanted it early so that viewers wouldn’t switch to the competition, which was all dramas—keep people watching until 10:12 or so and they couldn’t pick up a storyline. One sees the producer’s point: if viewers leave at 10:10, they can’t stick around at 11. But what a situation: an hour-long show with 15 passable minutes, all of them Leno doing jokes and bits. Where’s the rest of the show? Apparently various “unknown comics and improv artists” were hired and proved to be viewer repellant. The show’s producer looks on them as “tepid young performers executing uninspired ideas,” as Carter paraphrases her thoughts. Who hired them? Who hired the writers who came up with the uninspired ideas? But the producer wanted to talk about the affiliates, and apparently that was fine with Carter. He sees what his sources see, and that’s the view we get.